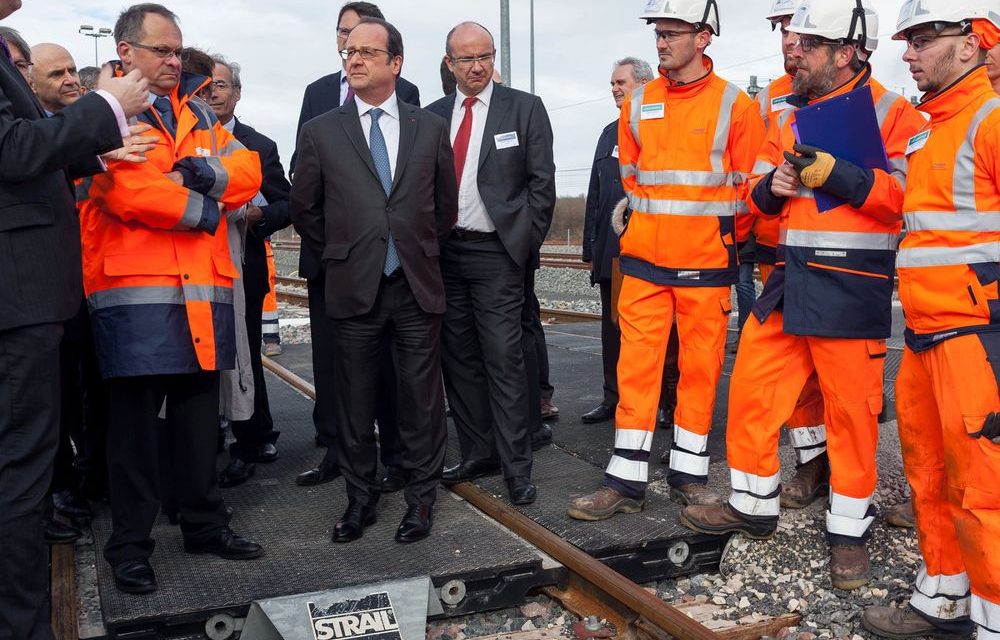 A police officer has accidentally opened fire at a speech of the French President Francois Hollande, the Associated Press reports.

“I hope that wasn’t serious,” Hollande said oblivious to the shots continuing with his speech at the unveiling of the LGV high-speed rail line.

It’s believed that the weapon’s safety was not on when a security services agent, located on a nearby rooftop, accidentally fired off a single shot heard in the below video. The bullet landed in the marquee in which Hollande was addressing the assembled crowd, according to Soud Ouest.

Conflicting reports say that two individuals were injured but note different people. Initial reports suggested the agent shot himself in the leg, although surfacing reports now seem to indicate a waiter and a member of the LGV maintenance crew may have received leg injuries, according to L’Express.

An investigation into the incident has been launched and a public prosecutor is expected to hold a press conference later on Tuesday, reports La Provence.