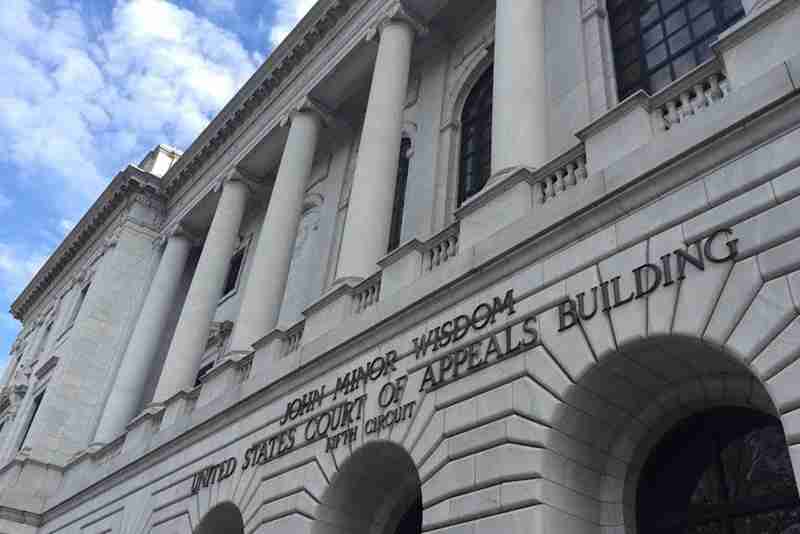 The fifth circuit court has ruled in an 2-1 appeal that the first amendment gives citizens the right to film police and ensures they “are not abusing their power.”

Phillip Turner was arrested back in 2015 for filming the police and taking video of their police station in Fort Worth, Texas.

“Officers handcuffed and briefly held Turner before releasing him without charges,” Turner sued, alleging violations of his Fourth Amendment right against unlawful arrest and detention and his First Amendment right of speech which he sued for.

Previously, a federal judge had dismissed Turner’s allegations, expressing that the officers involved held “qualified immunity” because the right to film the police was not “clearly established” at the time of the incident. On appeal, the appellate court upheld the lower court’s position. However, the majority then went on to declare the First Amendment right to film the police within the fifth circuit’s jurisdiction, which includes – Louisiana, Mississippi, and Texas.

In light of Turner’s case the federal Fifth Circuit Court of Appeals decided earlier this month that “Filming the police contributes to the public’s ability to hold the police accountable, ensure that police officers are not abusing their power, and make informed decisions about police policy,” Justice Jacques Wiener wrote. “Protecting the right to film the police promotes First Amendment principles.”

“Starting now we conclude that First Amendment principles, controlling authority, and persuasive precedent demonstrate that a First Amendment right to record the police does exist, subject only to reasonable time, place, and manner restrictions,” the court said.

Turner, like many others in a growing trend, films the police on his YouTube channel “The Battousai,” posting a series of videos where he seeks to challenge police officers and police department policies videotaping their activities and responses in “first amendment audits.”

“There is a widespread, continuing pattern of law enforcement officers ordering people to stop taking photographs or video in public places and harassing, detaining and arresting those who fail to comply,” The American Civil Liberties Union said.

While the Supreme Court has yet to rule on this topic. The appeals court went on to note the varying rulings on the right to film the police and the First Amendment:

The cops that detained Turner can now be sued on Fourth Amendment grounds. “The officers’ handcuffing Turner and placing him in the patrol car, as alleged in the amended complaint, were not reasonable under the circumstances,” the court concluded.

So do yourselves and your fellow citizens a favor and download the ACLU’s Police Tape app or one of these dozen apps and begin videotaping the police and their actions and protect yourself from unlawful arrest or if you are brave enough run “first amendment audits” and if in that case check out these tips from the ACLU and know your rights!