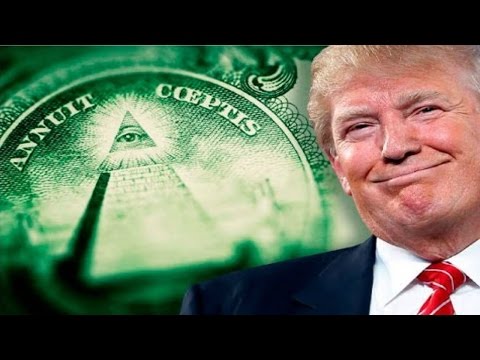 KT McFarland is a national security analyst who has been featured on Fox News as a contributor for the past 6 years.

She is also a member of the council of foreign relations and a war hawk.

McFarland was a former spokeswoman in the Pentagon during the Reagan era and served in the Nixon and Ford administrations. She also ran for a spot in the New York Senate, a seat that was held by Hillary Clinton in 2006 until she was defeated by her Republican rival John Spencer.

Now McFarland will serve as one of president-elect Donald Trump’s members on his national security team, which will be lead by General Michael Flynn.

In 2015, during a discussion about Iran, moderator KT McFarland summarized the panel’s policy proposals as “regime change, regime change on steroids, and bankrupt the bums.”

Besides serving in the Nixon and Ford administrations, McFarland was an aide to Dr. Henry Kissinger in the 1970’s according to her Fox News profile.

Luke Rudkoswski previously warned about what to look out for with president Donald Trump’s picks for his administration, warning about CFR, Bilderberg, Trilateral Commission members, and globalists being on his team, which directly contradicts Trump’s “drain the swamp” campaign promise.

Stay vigilant, we will continue to keep you up to date on Trump’s picks for his administration. Stay tuned to We Are Change.

So proud & honored to have KT McFarland as part of our National Security team. She will help us #MAGA

K.T. McFarland is a national security analyst who has been Fox News contributor for 6 years, per Fox website. Posts w Nixon, Ford, Reagan.