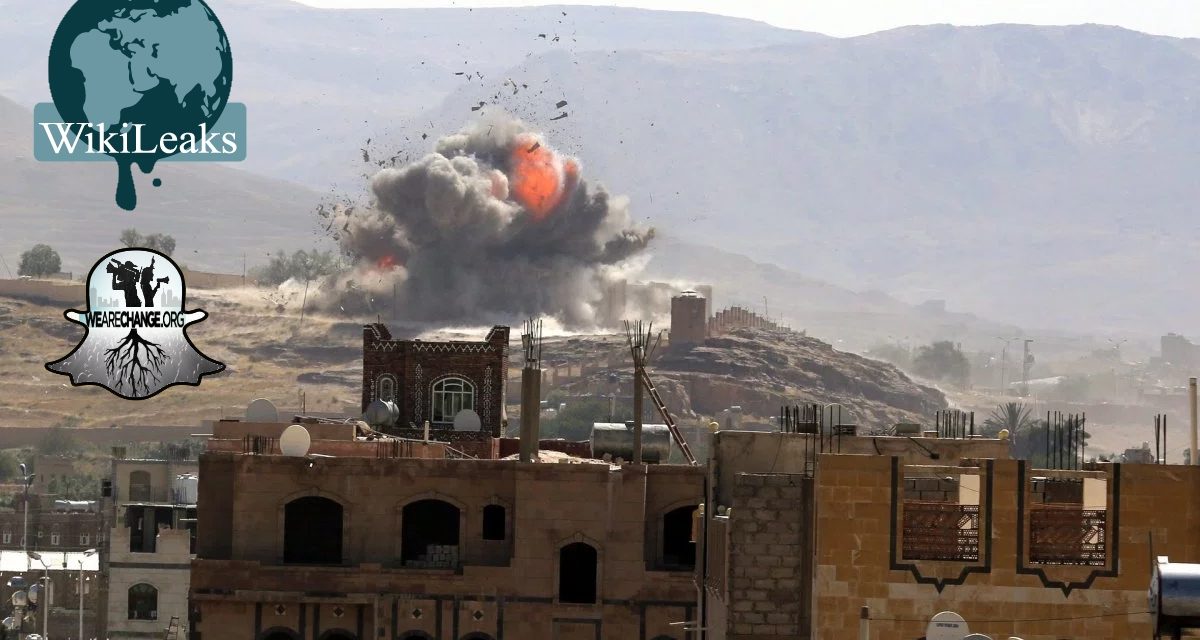 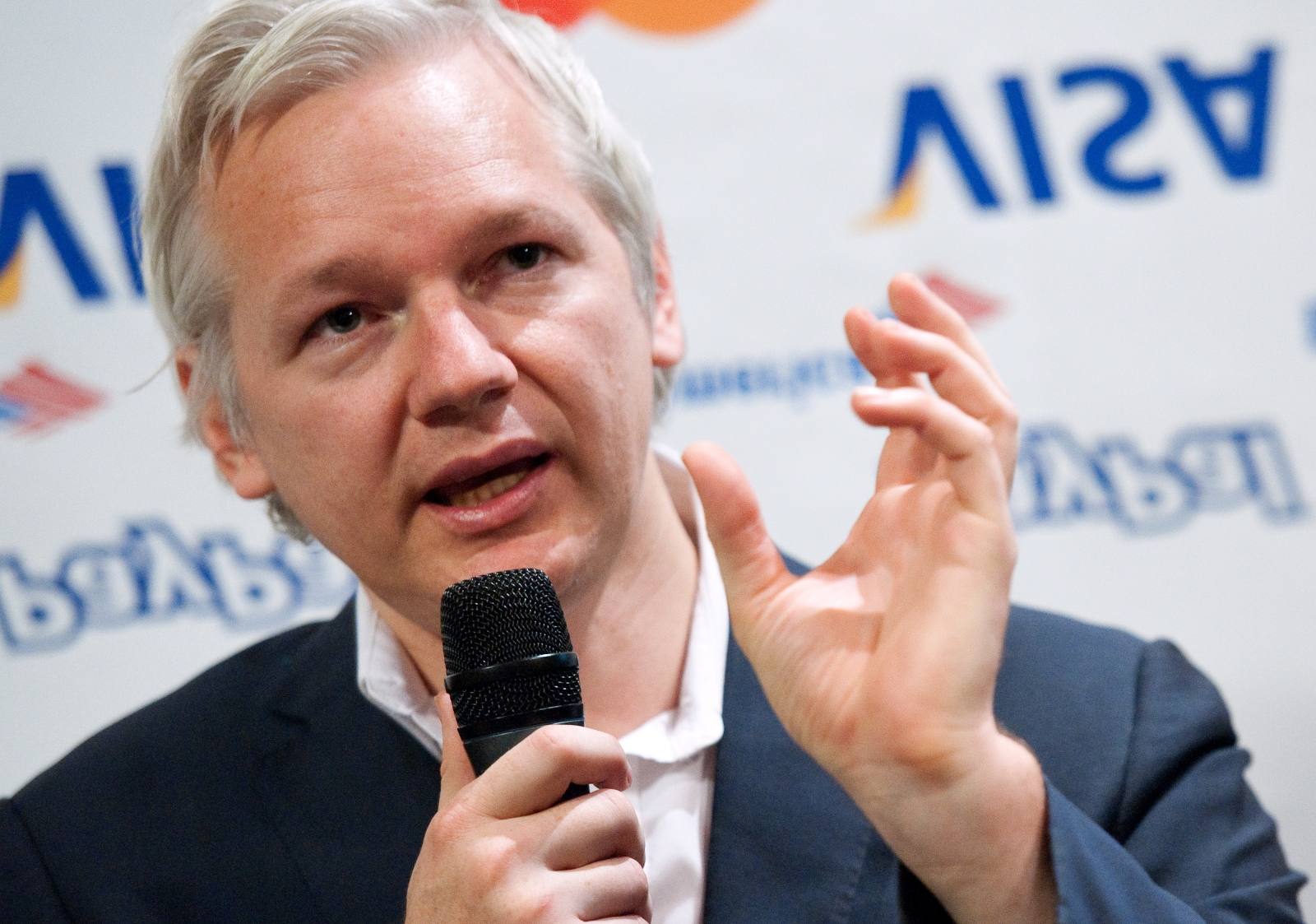 The Yemen Files are a collection of over 500 documents from the United States embassy in Sana’a, Yemen. Comprising of over 200 emails and 300 PDFs, the collection details official documents and correspondence pertaining to the Office for Military Cooperation (OMC) located at the US embassy. The collection spans the period from 2009 until just before the war in Yemen broke out in earnest during March 2015. This time covers both Hillary Clinton’s term as Secretary of State (2009-2013) and the first two years of Secretary John Kerry.

Julian Assange said: “The war in Yemen has produced 3.15 million internally displaced persons. Although the United States government has provided most of the bombs and is deeply involved in the conduct of the war itself reportage on the war in English is conspicuously rare.”

Yemen is of significant strategic interest as Yemen controls a narrow choke point to the Red Sea and the Suez Canal through which 11% of the world’s petroleum passes each day. In addition Yemen borders Saudi Arabia (to the north) and Oman (to the east) and has access to the Arabian Sea through which another 20% of the world’s petroleum passes from the Strait of Homuz (including the oil of Saudi Arabia and Iran). Saudi Arabia seeks to control a port in Yemen to avoid the potential constriction of its oil shipments by Iran along the Straight of Homuz or by countries which can control its other oil shipment path along the Red Sea.

The Yemen Files offer documentary evidence of the US arming, training and funding of Yemeni forces in the years building up to the war. The documents reveal, among other things, procurement of many different weapon types: aircrafts, vessels, vehicles, proposals for maritime border security control and Yemeni procurement of US biometric systems.

US presence remained in the country until February 2015 when the US closed its embassy due to the continuing unrest between different factions in the country. The war broke out a month later.

This is Breaking News’ the full release of documents can be found here –> https://wikileaks.org/yemen-files/document/..

We Are Change’s team of Investigative journalist will be going through the leak over the next few days in order to bring you more information. Stay tuned !