Breaking: The U.S Has Launched Air Strikes In Syria ‘The sky is full drones’ (VIDEO) 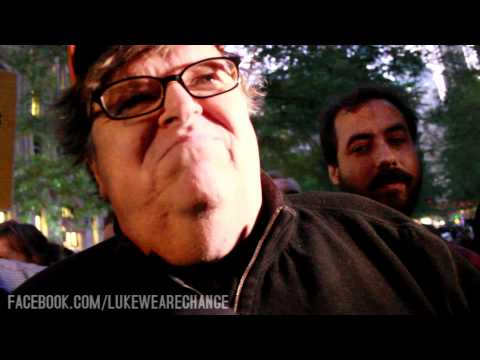 The United States began to launch air strikes Monday night into Syria. The strikes are meant to increase military action against the Islamic State of Iraq and Syria.

According to Politico, Pentagon Secretary Rear Admiral John Kirby said in a statement: “The decision to conduct these strikes was made earlier today by the U.S. Central Command commander under authorization granted him by the commander-in-chief.” The Pentagon said the use of fighter jets and bombers are in use.

The United States, along with Jordan, Saudi Arabia, the United Arab Emirates, and Bahrain, have taken part in the air strikes. The air strikes are meant to destroy ISIL’s main stronghold in Raqqa, Syria. The goal is to take out supply chains for the group.

Syrian President Bashar Assad has warned the United States not to attack Syria. ISIL has held a tentative alliance with the Free Syrian Rebels under a “big tent” strategy fighting against Assad. The “big ten”’ has steadily come down since the coalition began, with ISIL, Kurdish fighters, and the FSA clashing. The United States has been fighting ISIS in Iraq with over 190 air strikes to date — though in that case they have the approval from the Iraqi government to do so.

The airstrikes come after Obama received congressional approval to authorize training to certain Syrian rebel factions to fight against ISIL in Syria. Congress is currently backing President Obama’s decision to conduct the strikes. This is in stark contrast to the overwhelming lack of support from congress and the American population for conducting air strikes against Assad’s forces after allegations of the regime’s use of chemical weapons last year. Despite the Obama Administration’s eagerness to bomb Assad in 2013 the current air strikes being conducted will probably help the Assad government as ISIL is one the largest forces fighting against the Assad regime.

Vox has found live tweets from a Syrian man who allegedly describes the current situation in Raqqa:

The activist News agency Step Agency News has released footage that they claim shows the air strikes happening in Raqqa. Here’s the video: