Britain Sends Troops, Tanks To Estonia In Largest Deployment To Europe Since End Of Cold War 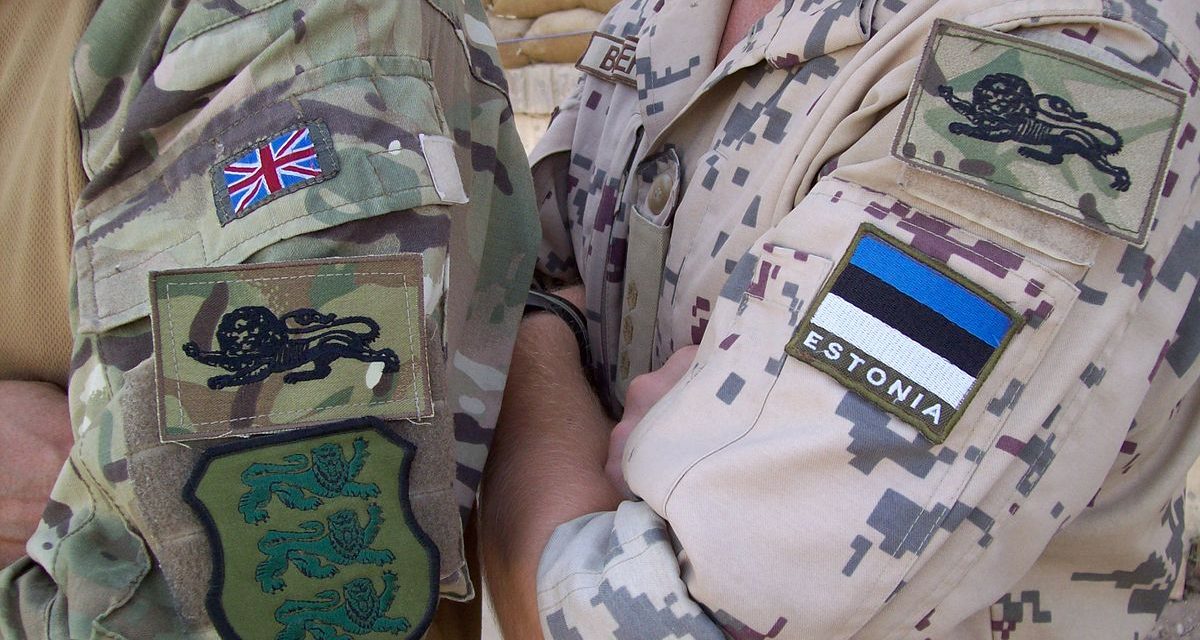 The first of what will ultimately be a deployment of 800 British ground troops, with Challenger 2 tanks and armored vehicles, arrived today in Estonia to join the ever-growing NATO deployment of a “spearhead force” into the Baltic states to “deter” Russia.

This deployment has its origin in the escalation of deployments into Eastern Europe by NATO to nominally prepare for a Russian invasion. Each of the Baltic States is to get around 1,000 troops, with the US, Britain, Germany, and Canada each taking the lead of each groups.

Of course, the idea that Russia is about to invade Eastern Europe, something US officials were pushing a couple of years ago, has long since lost any credibility it once had. Instead, the deployments have been pushed as a way to show Western support for the smaller Baltic members of NATO, though it is fueling considerable additional tension with Russia for the entire alliance.

British officials say that this new deployment, which will be fully in place by April, will be the largest British deployment in Europe since the end of the Cold War. In addition to the 800 troops in Estonia, another 150 British troops are to be put elsewhere in the Baltics under different commands.