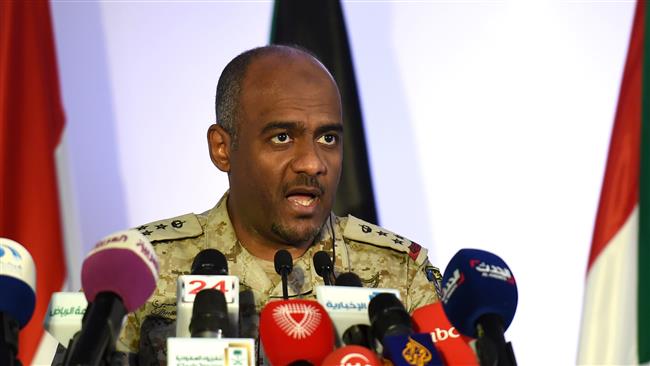 Increased US Aid Would ‘Restore’ Ties After Obama

Saudi Brig. Gen. Ahmed al-Asiri today told a group of US reporters that the Trump Administration has made promises to “significantly” increase US intelligence and military support for the kingdom against Iran, with a particular eye of fighting against the “Iran-backed” Shi’ites in Yemen.

Asiri presented the move as a necessary US commitment to “restore” US-Saudi ties after Saudi resentment that built up during President Obama’s time in office. Though he did not elaborate, Saudi Arabia’s main source of anger at Obama was going along with the nuclear deal with Iran.

Saudi Arabia has long presented its invasion of Yemen as being about the Shi’ites there being an “Iranian proxy,” though evidence suggests no real Iranian support for the Houthi movement before the invasion, and very limited support, mostly to spite the Saudis, afterwards.

Trump is definitely on board with hostility against Iran, and Saudi officials say that Trump has invited Saudi Deputy Crown Prince Mohammed bin Salman to help him “make the plan for the Middle East.” Whatever other aspects this plan ends up having, Saudi input ensures it will mean US hostility toward Iran.