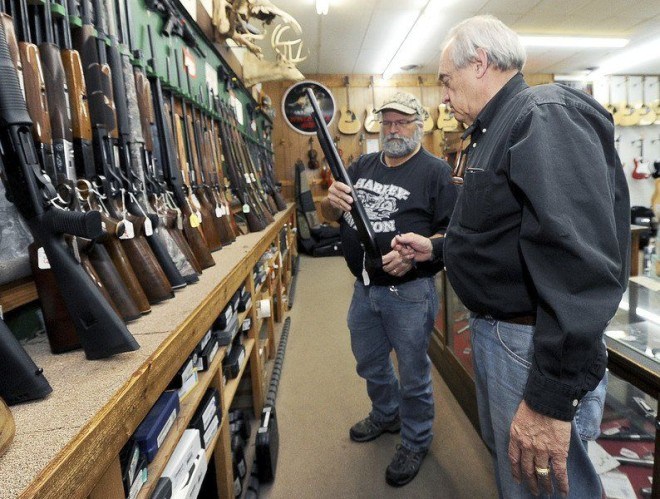 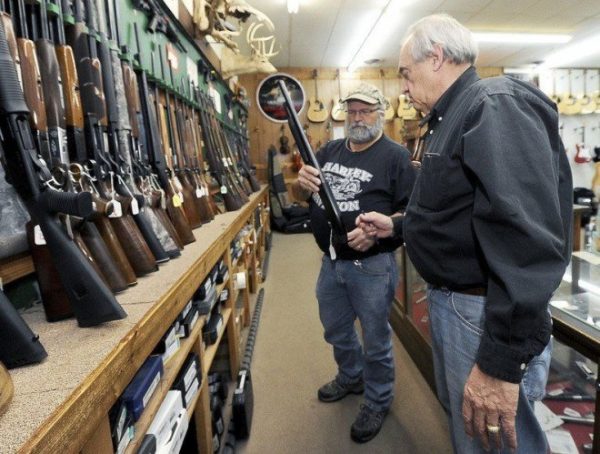 An assembly Bill- 2459 sponsored by Kevin McCarty (D-Sacramento) on April 19th, will literally force gun stores in California to shut their doors.

Breitbart reports On April 19, a bill that could literally ban all Federal Firearm License holders (FFLs) from doing business in the state of California goes before the State Assembly Committee on Privacy and Consumer Protection.

The bill–Assembly Bill 2459–is sponsored by Assembly Member Kevin McCarty (D-Sacramento). If passed, it would shackle FFLs with four new requirements, the totality of which could simply force gun stores to close their doors.

A prohibition on licensee business premises being on a residential property.
A clear statement that localities may impose more restrictive requirements on licensees than those imposed by state law.
A requirement that licensees maintain full color video surveillance that is of sufficient quality to provide for facial recognition and records all firearm transactions on the premises, all locations where firearms and ammunition are stored, the immediate exterior of the licensed premises, and all parking facilities owned by the licensee. The video equipment would be required to run during all business hours and be set to begin recording when motion is detected at all other times. The licensee would have to certify to having compliant video equipment at least yearly and make any needed repairs to the equipment within 15 days of any damage. The footage would need to be stored on the premises for at least five years, but that could be extended if the footage may be part of a law enforcement investigation. Licensees would also be required to post a prominent sign indicating that customers are being recorded.
All licensees would be required to have a liability policy of a minimum of $1M per incident to cover liability arising from “theft, sale, lease or transfer or offering for sale, lease or transfer of a firearm or ammunition, or any other operations of the business and business premises.
Notice that the first of the four proposed requirements would bar FFLs from selling guns from their homes — even though an FFL who sells a gun from his home still has to do a background check, just as if he were selling the gun in a brick and mortar gun store.

The third of the requirements makes selling a gun tedious not only by requiring video surveillance of the sale by also by outlining what must be videoed and when it must be videoed, and mandating that FFLs get a certificate each year confirming video compliance.

It is unclear how much that certificate will cost?

The fourth of the requirements would also cost FFLs by mandating a minimum of $1 million in liability insurance, while the second of the proposed requirements is an open door for municipalities to add even more gun control to the business-crushing list McCarty has pulled together.