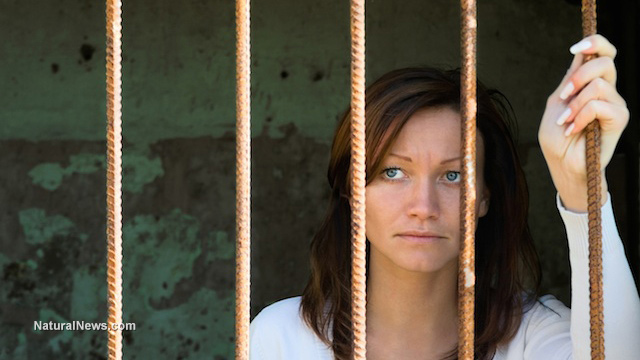 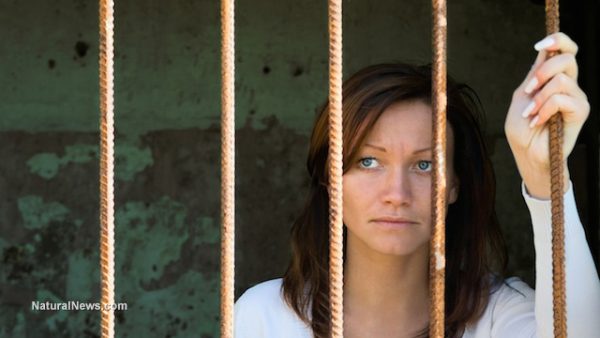 (NaturalNews) In case you haven’t noticed, there’s an incremental push right now by the controlling elite to force vaccinations on all Americans, both young and old. And this agenda is gaining considerable traction in California, where legislators are now moving forward with plans to force childhood vaccines on all adults who work in daycare centers, both private and public.

Senate Bill 792, also known as the “Day care facilities: immunizations: exemptions” act, was presented quietly alongside SB 277, which eliminates personal, philosophical and religious vaccine exemptions for children who attend both private and public schools in the Golden State. The bill, as recently heard by the California Assembly Human Services Committee, reads as follows:

This bill, commencing September 1, 2016, would prohibit a day care center or a family day care home from employing any person who has not been immunized against influenza, pertussis, and measles.

If passed, SB 792 would represent the first adult vaccine mandate in the U.S. that disallows exemptions for personal reasons, and that threatens criminal penalties for those who fail or refuse to comply. Here’s how Vaccine Impact describes SB 792:

SB 792, would eliminate an adult’s right to exempt themselves from one, some, or all vaccines, a risk-laden medical procedure.

This bill would make California the first state to require mandated vaccinations for all childcare workers, including all private and public school early childhood education programs (Headstart, Private preK and preschools), family daycares, and daycare centers.

An affront to both medical and religious liberty, SB 792 appears to be the wave of the future in New America, where the perceived health of the “herd” is now more important than the health of the individual. Never before in the history of the United States have legislators pushed this hard to literally force vaccine injections on the public under duress.

But why do they feel the need to do this if vaccines really work and are truly safe as claimed? The answer is that vaccines aren’t safe and effective, and more people than ever are acknowledging this truth and opting out of the “requirements” of the system through vaccine exemptions, hence the rush to eliminate these exemptions as quickly as possible, starting with California.

“This bill eliminates medical autonomy, crushes religious freedom, undermines personal freedom, and burdens quality providers with a non-optional series of medical interventions in the form of mandated vaccines that are not even 100% effective,” adds Vaccine Impact.

As of this writing, SB 792 awaits a hearing by California’s Committee on Appropriations, having recently passed through the Assembly Human Services Committee with a 6-1 vote. The official vote tally reveals that the following members of this committee voted in FAVOR of passing SB 792:

You can contact the above individuals here and let them know how you feel about their betrayal of medical freedom in California.

You can also contact the individual members of the Committee on Appropriations and tell them to vote AGAINST SB 792 by visiting: pro.assembly.ca.gov

If Americans sit idly by while corrupt legislators pass incremental bills like SB 277 and SB 792, it will only be a matter of time before even stricter bills come along mandating vaccinations for additional groups of people, until eventually everyone is forced into being vaccinated by the state for the benefit of “public health.”

“Laws like these are forging a burden of responsibility that is collectively shared by everyone,” writes Joshua Krause for GlobalResearch.ca.