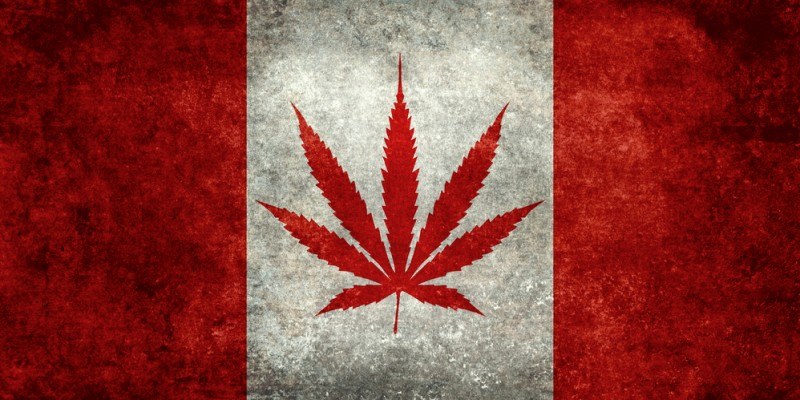 It was announced in Canada on Monday, March 27th, 2017, under the Liberal Government of Justin Trudeau, that they are aiming to legalize marijuana by July 1st, 2018.

The Bill to legalize Marijuana has been rumoured in hopes of being tabled before the symbolic date of 4/20 (April, 20th, 2017.)

We have obtained information through CBC News, that legislation will be announced during the week of April, 10th, 2017 by former liberal Justice Minister, Anne McLellan.

Last years celebrations of 4/20 were targeted by the Liberal government. They scoped this particular event to push the bill in hopes of support from the Cannabis Community.

On July 1, 2018, Ottawa will legalize the use of Marijuana for people of 18 years and older. Provinces will also be able to decide how Marijuana is priced, sold, and distributed. They will also have the option of raising the age limit if they choose.

I was curious as to what some of the provincial Premiers and Attorney General had to say regarding this matter.

As we go forward, we’ll be sure to be engaging with and consulting with Albertans about how best to do this in a way that preserves public safety, preserves health and protects our young people.

The Attorney General of Ontario, Yasir Naqvi, when asked about age limits and sales locations said this:

The government is doing very detailed analysis of all policy options. All those policy options are on the table, and we have not made any decisions.

It makes sense to me that the liquor distribution mechanism that we have in place — the LCBO — is very well-suited to putting in place the social responsibility aspects that would need to be in place.

In brief, what this means is that the federal government will have entire control over the process involving the reproduction of Marijuana, distribution, Health and Safety. Similar to the prohibition era. We will see a full monopolization on Marijuana in Canada.

As this process continues, Canada will continue to arrest marijuana users, and put them behind bars.

Last December, Trudeau stressed that marijuana remains illegal until legislation passes.
He further continued to condemn the rise of illegal dispensaries that have popped up in Toronto.

We haven’t changed the laws. We haven’t legalized it yet. Yes, we got a clear mandate to do that. We’ve said we will. We’ve said we’re going to do it to protect our kids and to keep the money out of the pockets of criminals. — Prime Minister, Justin Trudeau.

Trudeau made it clear he is not pro-pot in an interview by The Star.

Finally, to clear up the miscommunication, misinformation and overall confusion I will break down how the process of legalizing Marijuana in Canada works.

It first starts by introducing a bill.

What is a bill?
It is a proposed law that is introduced in either the House of Commons or the Senate. Bills can amend or repeal existing law or can contain completely new law. There are two kinds of bills: Public and private.

How does it become law?
A bill becomes an act of Parliament when it passes through three readings with a committee stage between the second and third readings before being passed.

In The First House

1st Reading: Formality whereby the bill is introduced to the house. The Bill is then printed in its 1st reading form.
2nd Reading: The main principle and purpose of the bill is debated. If passed, the bill is then referred to a committee for further research. Remaining in its original 1st printed form.
Committee: Committee members study the bill clause by clause. The committee may make amendments.
Report Stage: The Committee presents its report. The bill may be accepted in its 1st reading state, or with amendments made by the committee, or that it may not proceed any further. During this report stage, members can propose further amendments.
3rd Reading: The House reviews the bill in its final form and then orders the printing of the 3rd reading bill. Including any amendments made.

In The Second House:

Royal assent completes the enactment process. Bills may be given Royal Assent in two ways: by the Governor General or her deputy in a formal ceremony that takes place in the Senate before an assembly of both houses, or by written declaration. “Where royal assent is signified by written declaration, the Act is deemed to be assented to on the day on which the two Houses of Parliament have been notified of the declaration” (Royal Assent Act, S.C. 2002, c.15, s.5). When a bill receives Royal Assent it is given a chapter number for the Statutes of Canada.

The process has been outlined and the general public can now grasp how this process really works. One can see how the federal Government will have the final say and total control when it comes to legalizing Marijuana in Canada.

For those of you who are counting on the immediate legalization of Marijuana, don’t get your hopes up so quickly. Need I remind you this bill has not even entered the first house. The legislative process has yet to even begin. So, when you go to fill out that medicinal card registry form, think carefully as the Feds now have all of your info and know where to look in the meantime and who to bust.

As Justin Trudeau said himself, it is still illegal and arrests, raids, fines, will still be in full force, if not more.

Key things to look for in the future:
The 2019 elections and The Liberal Government, once again pulling the Cannabis Community support card in hopes for a bigger turn out at the polls.