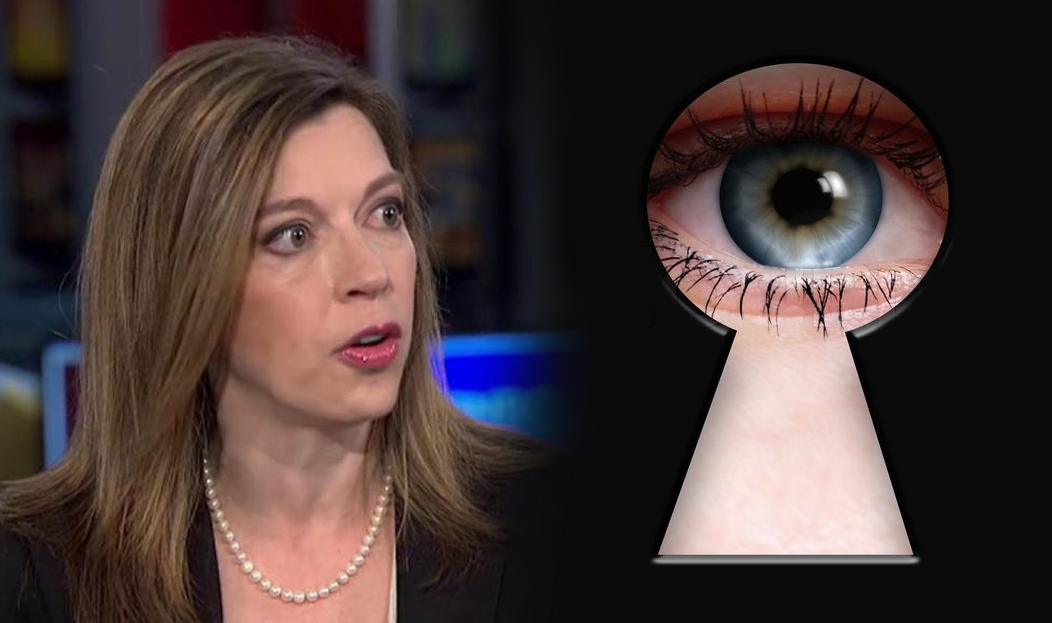 Former Deputy Assistant Secretary of Defense Evelyn Farkas recently admitted on MSNBC that the Obama administration was spying on Trump. In a slew of grammatically incorrect sentences that were clearly not planned or put together prior to appearing on TV, Farkas slipped up and could have even lost her old friend President Obama when she said that:

“I was urging my former colleagues… Get as much information as you can, get as much intelligence as you can before President Obama leaves the administration because I had a fear that somehow that information would disappear with the senior people who left. So it would be hidden away in the bureaucracy that the Trump folks, if they found out how we knew what we knew about their the staff the Trump staff dealing with Russians, that they would try to compromise those sources and methods, meaning we would no longer have access to the intelligence. So I became very worried because not enough was coming out into the open and I knew that there was more. We have very good intelligence on Russia.”

In other words, it looks like Farkas and crew were terrified at the imminent transition of power, and at least knew about last-minute spying techniques that were allegedly used on Donald Trump’s transition team.

Barack Obama was not happy when these allegations first came about, even reportedly telling one journalist: “Like I’d want to hear more from that fool… My first thought was, only a narcissist on the scale of Donald Trump would think people want to hear more from him than they currently do. If anything I think we’d all like to hear way less” after being asked about the claims.

Obama’s harsh denials of the wiretapping claims made many unbiased thinkers step back and wait for more information, but today we know that one of these high-level Democrats, either Obama or Farkas, is lying.

Former President Obama is no stranger to controversy. He signed off on the drone bombing of American citizens, overthrew foreign governments, perpetuated wars overseas in the Middle East, persecuted journalists and whistleblowers, increased the surveillance state, among other things.

[RELATED: 5 Things Barack Obama Wants You To Forget About His Presidency]

To see Evelyn Farkas’ remarks live on MSNBC, check out the video below.