Carrying The Obama Legacy: Hillary’s War On The Media 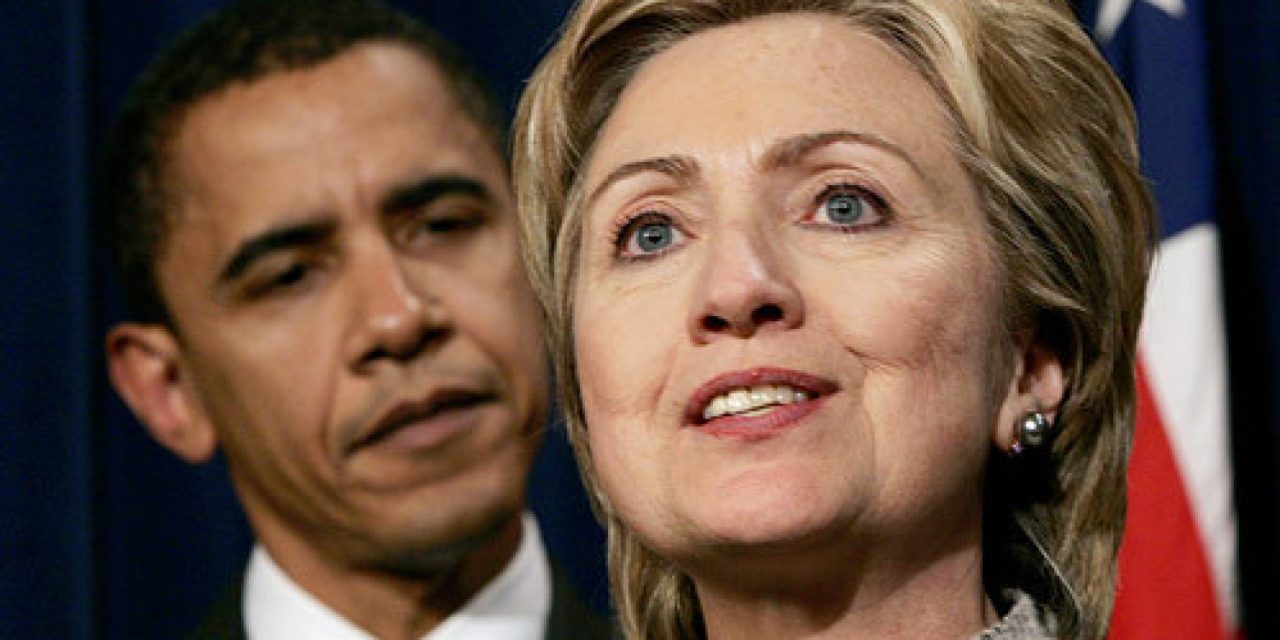 It has been over 250 days since Hillary Clinton held a press conference. While most presidential candidates were looking for ways to make headlines, Clinton was avoiding the press like the plague, and her actions are a great indicator of exactly how she would treat the Fourth Estate, if elected.

By avoiding press conferences, Clinton has avoided having to address the many scandals surrounding her, such as the FBI ignoring the fact that she knowingly jeopardized classified information, and the questionable ties between the Clinton Foundation and the State Department.

Clinton told the audience, “I hope you’ll keep calling it like you see it, keep holding all of us accountable.” However, when it came time for questions, one attendee asked Clinton, “What is the most meaningful conversation  you’ve had with an African American?”

Really? You get to ask the Democratic presidential nominee ONE question and that’s the one you choose? This wasn’t a press conference, this was a campaign rally with a bunch of so-called journalists in the audience who applauded like crazy and asked Hillary a series of softball questions.

Thanks to WikiLeaks, we were given an inside look at the close relationship between the Clinton campaign and the mainstream media. From officials at the Democratic National Committee approving stories about Clinton before they were sent to editors, to the Clinton campaign approving questions before interviews, the mainstream media has sold its soul in order to cover Hillary Clinton.

If you think Clinton’s relationship with the press is bad now, just wait to see what happens if she is elected. Clinton has said that she wants to “build on Obama’s progress,” and while Obama initially promised to have the most transparent administration in history, he has done the exact opposite.

President Obama will leave office having set records for censorship.

For example, the Obama administration holds the record for prosecuting 10 TIMES as many whistleblowers under the Espionage Act as all prior presidents combined. Obama’s White House also holds the record for withholding Freedom of Information Act requests, where in 77 percent of cases, requests are met with empty or heavily redacted files.

It has been over eight months since Hillary Clinton held an actual press conference, and the same mainstream media that picks apart and analyzes every single word that comes out of Donald Trump’s mouth, seems to find nothing wrong with Clinton’s actions.

The more the media throws softball questions Clinton’s way, the more their talking heads are colluding with her campaign, and the more Clinton plays the system and ignores the press, the more she gives America a glimpse of what is to come under a Clinton administration.