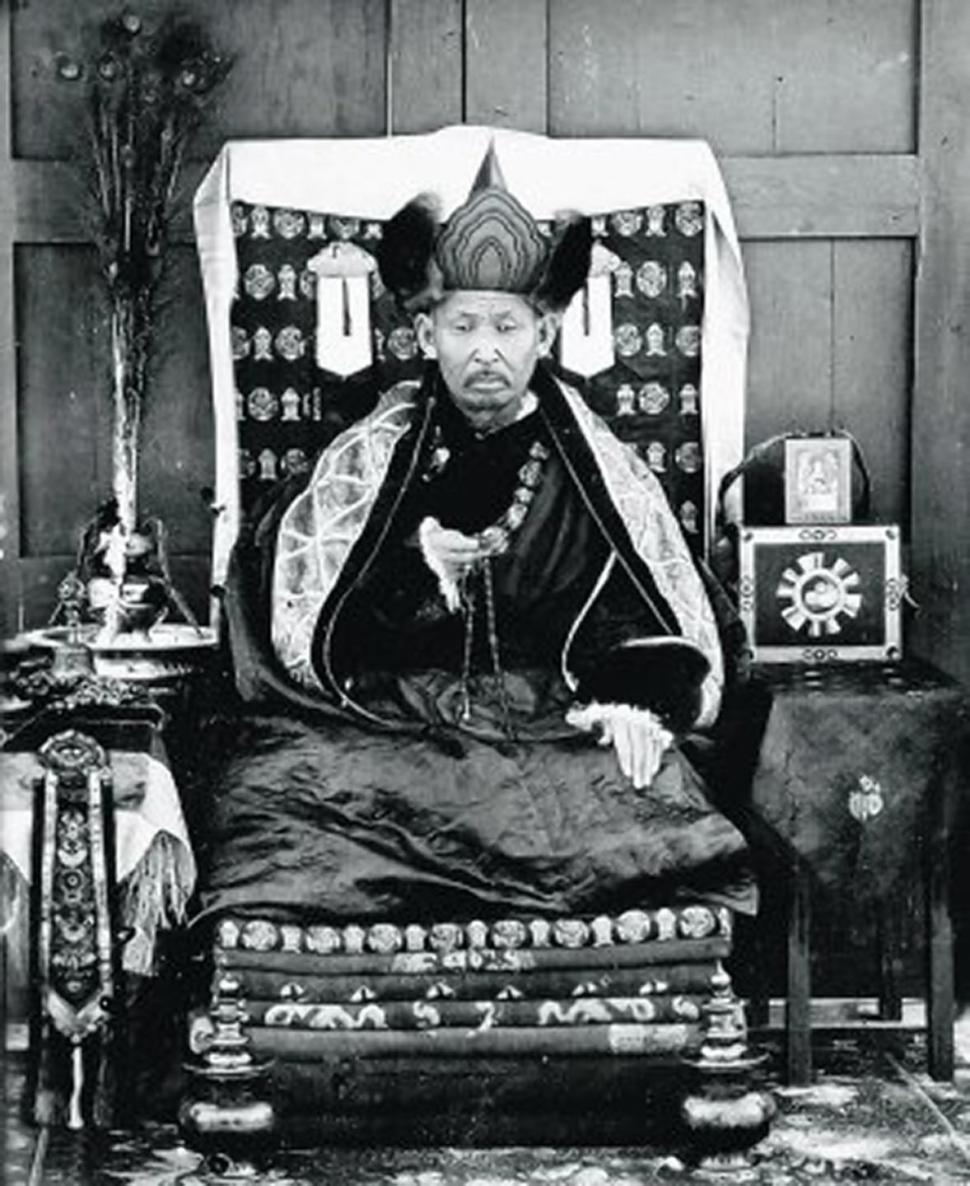 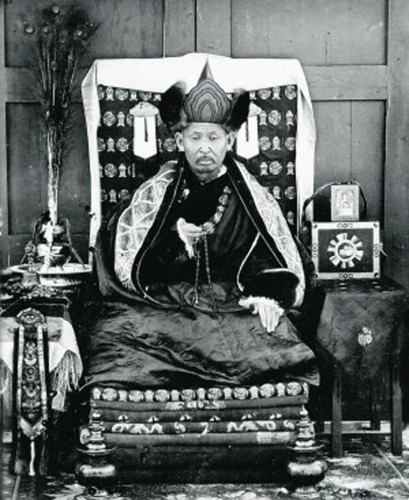 How’s this for dedication?

The mummified remains of a meditating Buddhist monk have reportedly been discovered in Mongolia with early estimates suggesting it being at least 200 years old.

Tuesday’s stunning find reported by the country’s Morning News revealed an ash-colored man sitting in a pensive lotus position, with no visible decay.

It was discovered inside of the Songinokhairkhan province, but exactly where and how was not released.

He was additionally described as found covered with some kind of cattle skin.

The human remains were taken to Ulaanbataar National Centre of Forensic Expertise for further study, according to the report.

It’s been suggested that the man was a teacher of the famous Lama Dashi-Dorzho Itigilov whose body was found eerily preserved — also seated in the lotus position — after his own death in 1927.

In 2002 Itigilov’s body was exhumed from his grave to dozens of witnesses, including two forensic experts and a photographer before tucked away in a monastery, the New York Times reported.

Sokushinbutsu, the Buddhist practice of self-preservation, was performed between the 11th and 19th centuries in mainly northern Japan, according to various reports.

It was considered to be the ultimate act of religious discipline and dedication more so than suicide.