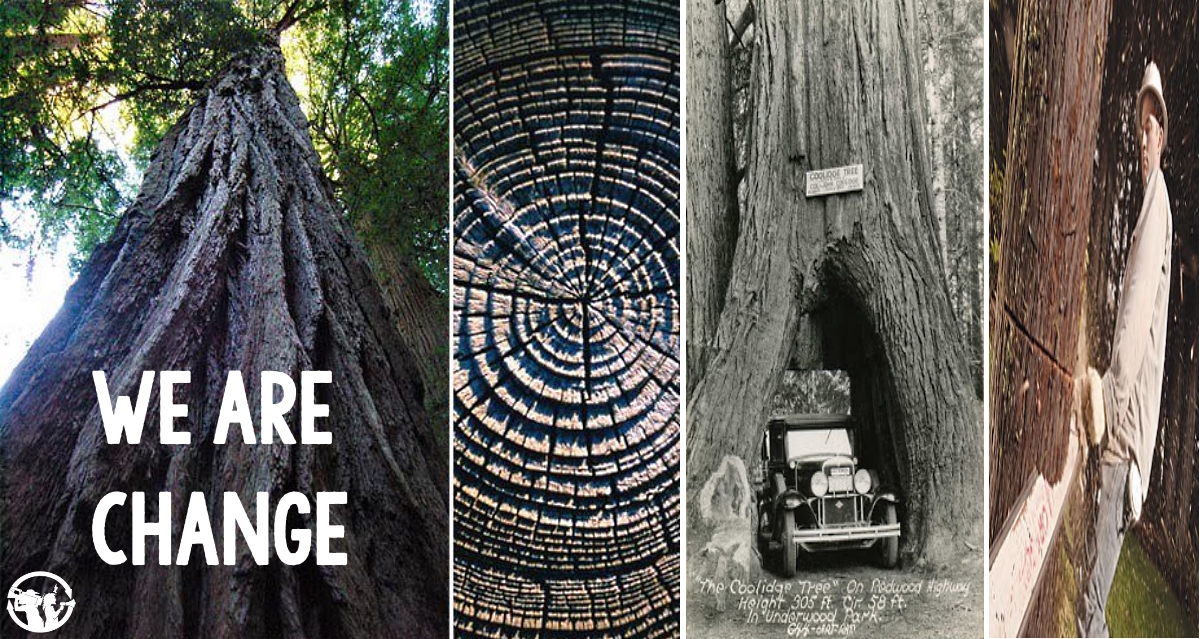 The battle for rights to protect to the coastal redwood forest along the Gualala River in California. The fight to save majestic coastal redwood groves in California has been waged for more than a century, starting with the campaign that created Big Basin State Park in 1902.This year, a new redwood battle has emerged, this time in northwestern Sonoma County. Gualala Redwoods Timber (GRT), owner of 29,500 acres in northwestern Sonoma and southwestern Mendocino counties, plans to log hundreds of large second-growth redwoods in the Gualala River’s sensitive floodplain. The “Dogwood” plan encompasses 320 acres, making it the largest Gualala River floodplain logging plans in the modern regulatory era.

According to Associated Press

GUALALA (KCBS/AP) — the California Department of Forestry and Fire Protection (Cal Fire for short), has approved a timber harvest plan that involves logging century-old redwood trees along the Sonoma County coast despite the objections of environmental advocates.

The Press Democrat reports that environmental advocates may challenge the 330-acre “Dogwood” harvest plan that the state fire and forest agency approved Friday.

Spokesman Henry Alden says the company plans to begin logging this summer unless there is outside interference.

Environmental groups like Forest Unlimited and Friends of the Gualala River have said they are considering taking the case to court.

They say the logging plan violates rules meant to protect sensitive habitats and floodplains, although Alden strongly disputes that. The groups are also concerned about the operation’s cumulative effects.

Earlier this year, the property was purchased by the Burch family of San Jose, whose West Coast timber franchise spans three states and variously goes under the names Redwood Empire and Pacific States Industries.Before the Burches purchased their land in March it was known as Gualala Redwoods Inc.

County parks Acquisition Director Steve Ehret would not reveal the terms of the bid they offered but called it a “very competitive offer.” In the end, the Burch family’s bid won out.

Because the Burch family’s company is privately held, information about them is difficult to come by. The Burches rarely grant interviews, and Sean Burch, the company’s general manager, did not respond to several requests for comment on this story.

Amy Chesnut, acquisitions director of Sonoma Land Trust, says her organization took part in negotiations with the previous owners, as part of the conservation consortium that attempted to buy the property, and that she would “jump at the opportunity” to negotiate with the Burches. The idea is that the Conservation Fund and other conservation groups would complete the largest contiguous area of nonprofit working forestland in the history of the redwood region.

When the Burches purchased the property, the harvest plans were already queued up, but Alden waited until after the purchase went through to submit them. The Dogwood THP addresses the possibility of selling the landâ€”a move some observers see as a negotiating ploy.

“The landowner is optimistic about the future value of this timberland and would be unwilling to consider selling it at current fair market value,” the plan states. “It would be unlikely for a public agency to be able to offer more than fair market value.”

Interactive Redwood Park maps Thanks to http://www.savetheredwoods.org/ for the help with this article. 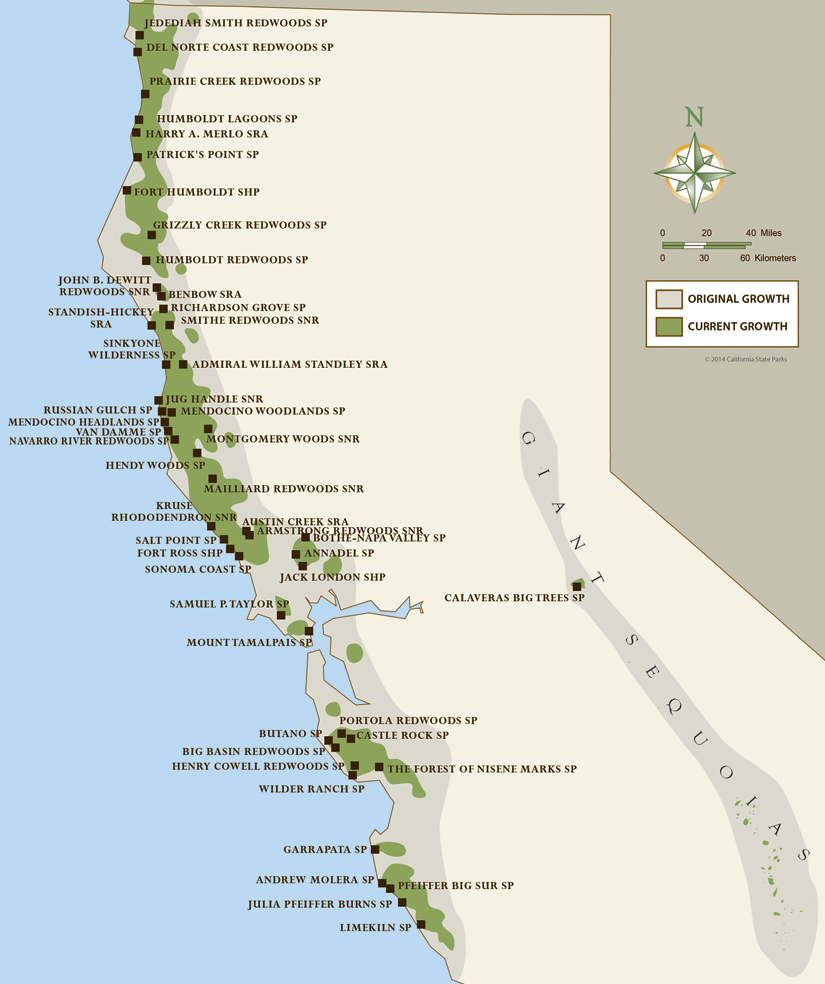 This article (Century-Old Redwood Trees OK’d For Logging Despite Objections) is free and open source. You have permission to republish this article under a Creative Commons license with attribution to Danny F. Quest and Wearechange.org email Danny@Wearechange.org