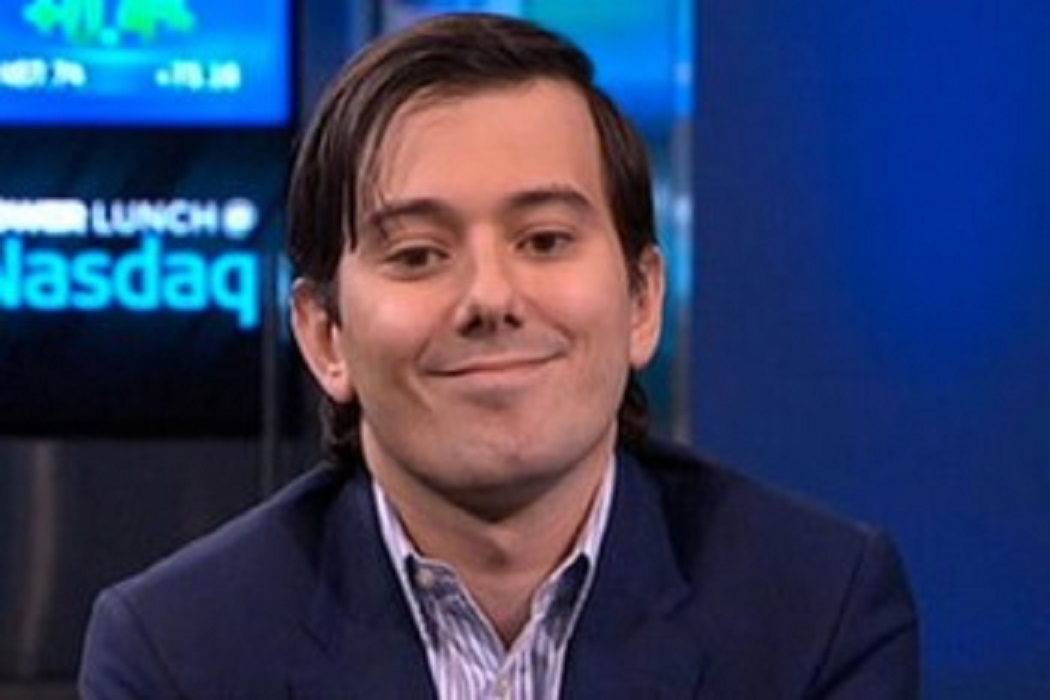 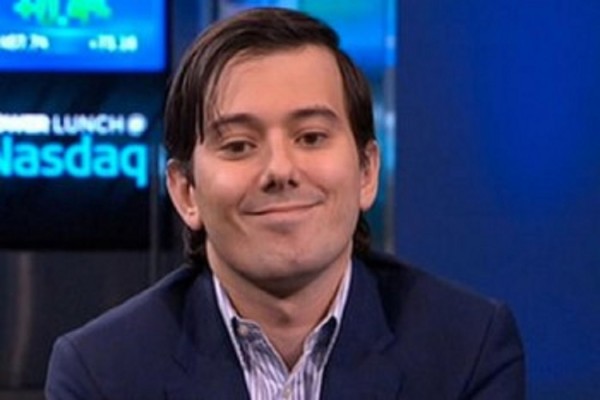 By Cassandra Fairbanks | US Uncut

A pharmaceutical company called Imprimis Pharmaceuticals Inc announced on Thursday that they are offering an alternative to Daraprim — the drug whose 5,550 percent price gouge caused nationwide outrage — and intend to sell it for $1 a pill.

Martin Shkreli, also known as “Pharma Bro,” the CEO of Turing Pharmaceuticals who purchased the rights to the drug used in HIV and AIDS treatments and skyrocketed the price to $750 overnight, quickly became the poster child for big pharmaceutical greed. The previous price for Daraprim was $13 a pill before Shkreli’s much-maligned price hike.

Imprimis generally develops compounded medications for prescription drugs that do not meet the needs of a patient, Yahoo News reported. They will now be offering a compounded formula of Turing’s drug in capsule form.