Changing the Face of Media with Luke Rudkowski – || Valhalla Podcast 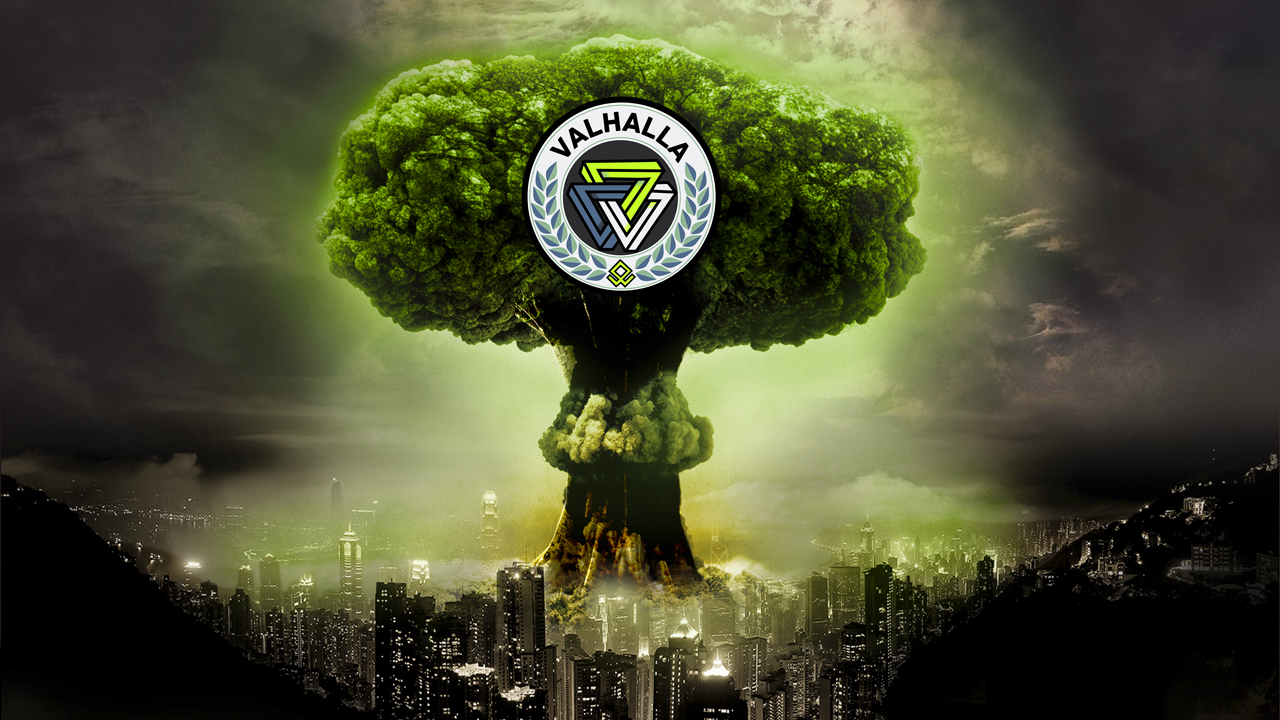 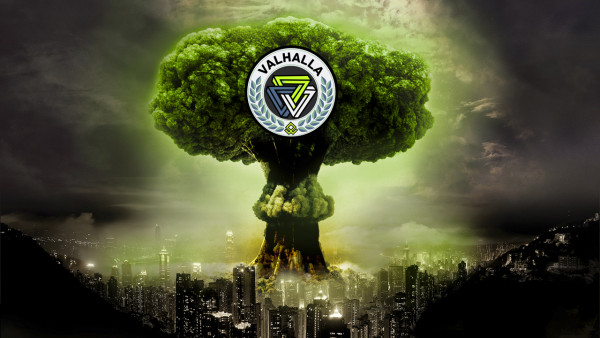 Luke has been an inspiration to me for years.

No seriously – he’s a gamechanger.

He first caught my eye being one of the filmers alongside Alex Jones and tons of other awesome men and women covering all kinds of topics but has really emerged into the scene of investigative and alternative journalism that really covers many of the worlds core problems and areas of corruption everywhere. He has travelled the world covering stories reaching millions of people and has done all of this just out of his own will. He has been arrested – threatened and even bailed out by his following on numerous occasions and well covering a different angle of the news isn’t always fun and roses.

That being said he has some amazing talent and quite the popular YouTube channel and worldwide following. He has inspired tons to pick up their cameras and was doing it at a time I personally was also partaking. Now he is teaching people like you the step by step process of doing it too and getting a press pass that allows you into events and everything.

Both Valhalla and We Are Change very much believe that media plays an enormous role in educating the masses and in spreading an conciousness awakening that is leading to a building and supporting a paradigm shifting movement where things really will change in many dynamic and amazing ways and we believe in playing an active part in covering the solutions to the issues at hand as well.