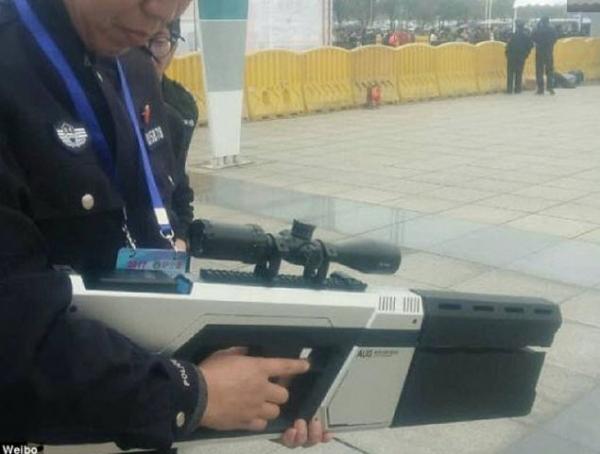 While the “Silent Hunter” laser-gun is a more ‘offensive’ weapon, China has stepped up it’s ‘defense’ too. As PopSci reports, Chinese authorities have developed and rolled out anti-drone “jamming” guns domestically…

The $19,000 gun drone-jamming gun, one of several owned by the Wuhan police, can shut off drones up to a kilometer away.

At a March 11 soccer game in Wuhan, China, police faced a new kind of threat: drones trespassing near the stadium. Their response was to use a new kind of weapon: an anti-drone gun that jammed the control signals, forcing the trespassing drones to land automatically. 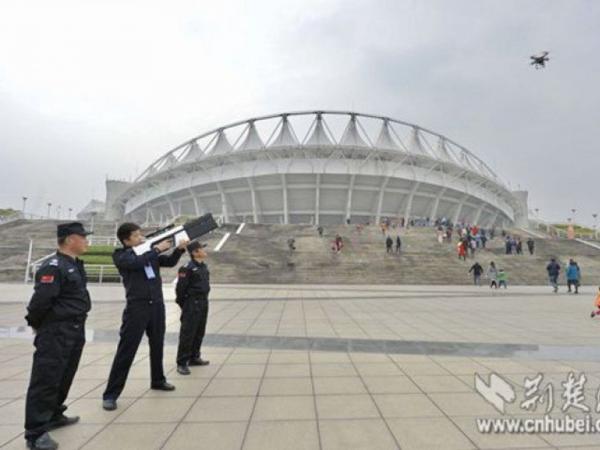 Given China’s role as a global leader in consumer drone and military unmanned aircraft systems (UAS) exports, it only makes sense that China is also developing a range of anti-drone capabilities to stop unauthorized or hostile flying robots from coming over sensitive or vulnerable sites.

In the case of Wuhan, the jammer “guns”—known as such not just because they “shoot” but also because they look like an assault rifle—cost approximately $19,000, and can reportedly jam control signals up to a kilometer away (though that figure assumes that the user has exceptional aim).

Impressed with its capabilities, Wuhan police intend to buy more.

The weapon is only one example of anti-drone tech. Comparable American jamming rifles, like the Battelle Drone Defender, are already used by Coalition forces in Iraq looking to shut down ISIL quadcopters used for surveillance and grenade attacks. 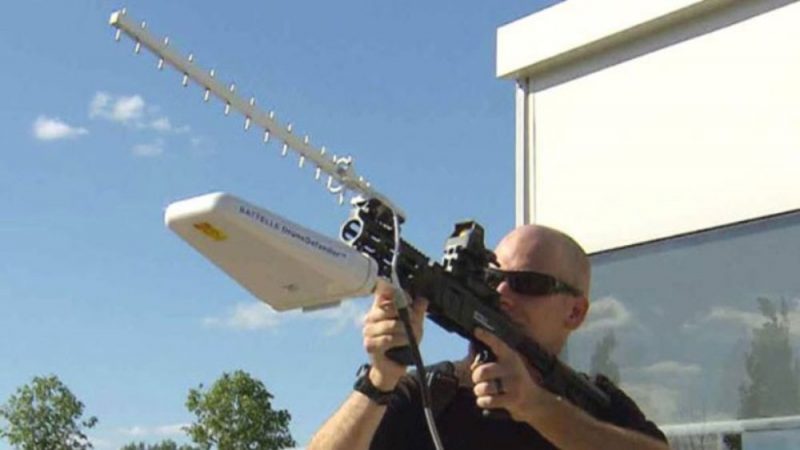