Ex-CIA Director Just Endorsed Hillary: What You’re Not Being Told 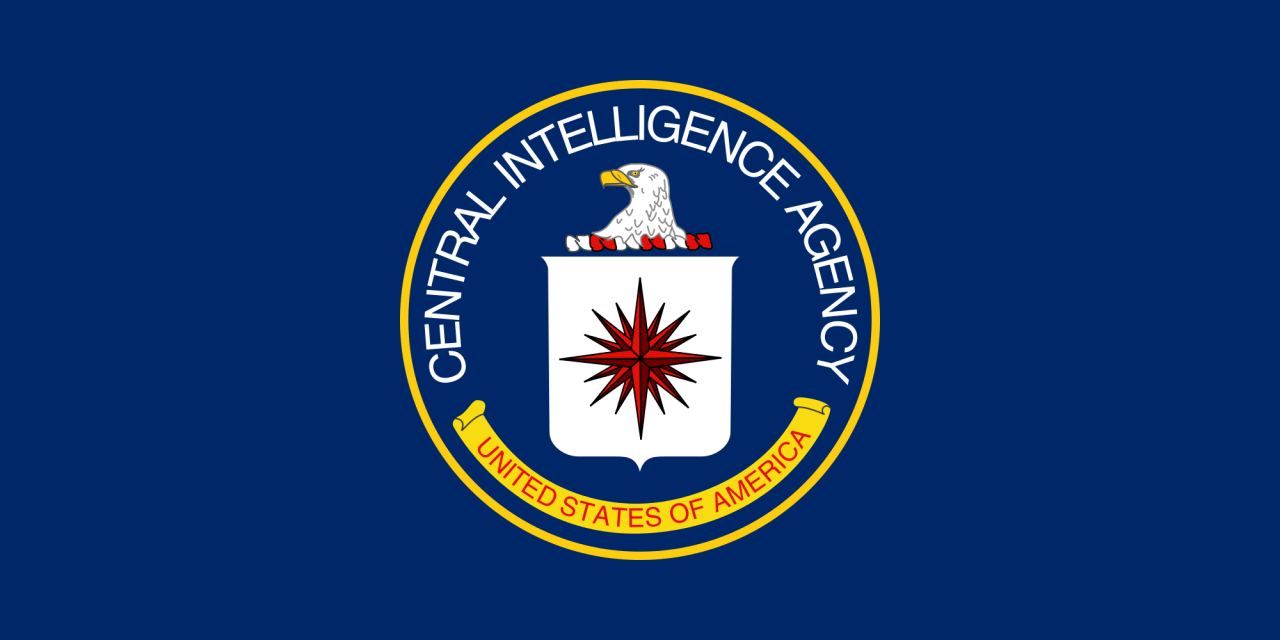 (ANTIMEDIA) Alice Salles — Michael J. Morell, the former director and deputy director of the Central Intelligence Agency (CIA) between 2010 and 2013, is close to Hillary Clinton. But you wouldn’t know just that by asking.

Once he left the CIA, Morell became a Senior Counselor for Beacon Global Strategies, a consulting firm founded by Philippe Reines — a longtime ally of Clinton. In a recent op-ed for The New York Times, Morell details why he is supporting the Democrat in November.

As observed by Gawker, the 33-year CIA veteran goes to great lengths in his op-ed to paint his position as nonpartisan — but he fails to mention that he, indeed, has close ties to his candidate.

“I served presidents of both parties,” Morell writes. “I was at President George W. Bush’s side when we were attacked on Sept. 11 [and] as deputy director of the agency, I was with President Obama when we killed Osama bin Laden in 2011. … I am neither a registered Democrat nor a registered Republican. In my 40 years of voting, I have pulled the lever for candidates of both parties. As a government official, I have always been silent about my preference for president.”

But Morell’s boss at Beacon Global Strategies, Philippe Reines, is often described as the “puppet master” when it comes to Clinton and her campaign.

Recently, Reines was mentioned in the documentary Weiner, a film that chronicles former congressman Anthony Weiner’s 2013 campaign for New York City mayor. Weiner’s wife, Huma Abedin, has been a Clinton aide since 1996 and now serves as vice-chair of her election campaign.

During the film, Abedin is seen taking orders from Reines in multiple occasions, according to The Daily Beast, which summarized the documentary. “When the wheels begin to fall off of Weiner’s 2013 mayoral campaign in the wake of yet another sexting scandal,” The Daily Beast reports, “Abedin is captured — through a series of surreptitious phone calls—taking orders from Hillary Clinton’s right-hand man (and ex-deputy assistant secretary of state),” Reines, which highlights the reach of the Clinton machine.

In the New York Times op-ed, Morell — who now works for “Clinton’s right-hand man”— says the Democrat would be the best choice for president because she’s “prepared, detail-oriented, thoughtful, inquisitive and willing to change her mind if presented with a compelling argument.” He observed all this, he says, while working with her during her tenure as secretary of state.

According to the CIA veteran, Clinton understands that “America is an exceptional nation that must lead in the world for the country to remain secure and prosperous,” and he vouches for her “capacity to make the most difficult decision of all — whether to put young American women and men in harm’s way.”

On the surface, Morell’s comments seem identical to what President Barack Obama has said about his former secretary of state. But Morell’s involvement with Clinton on a professional level outside of the realm of government may offer other clues as to what is motivating him to stand by the Democrat.

According to Beacon Global Strategies’ own website, its firm focuses on “International Policy, Defense, Cyber, Intelligence, and Homeland Security.” According to LitleSis, a database of liaisons between members of government and private industries, one of Beacon’s top clients is none other than the Democratic presidential nominee Hillary Clinton. Other high-profile clients include Republican Senators Marco Rubio and Ted Cruz.

The Intercept reported on this link between Beacon Global Strategies, Clinton, Rubio, and Cruz back in 2015.

According to the December 2015 piece:

Despite Morell’s claims that the “dangers that flow from Mr. Trump’s character …. [are] damaging our national security,” a close look at the former CIA director’s professional ties to Clinton may prompt us to question whether his op-ed was but a mere attempt to stand up for one of her top clients. After all, Morell failed to disclose the fact his company provides high-profile foreign policy guidance” to the candidate he’s now endorsing. But he also failed to disclose that his firm is funded by lobbyists that work in lockstep with the Chinese government — another entity that may not see Donald Trump as a viable presidential candidate, which could also help explain why the firm is so invested in boosting Clinton’s public image.

This article (A Former CIA Director Just Endorsed Hillary: What You’re Not Being Told) is free and open source. You have permission to republish this article under a Creative Commons license with attribution to Alice Salles and theAntiMedia.org. Anti-Media Radio airs weeknights at 11 pm Eastern/8 pm Pacific. If you spot a typo, please email the error and name of the article to edits@theantimedia.org.