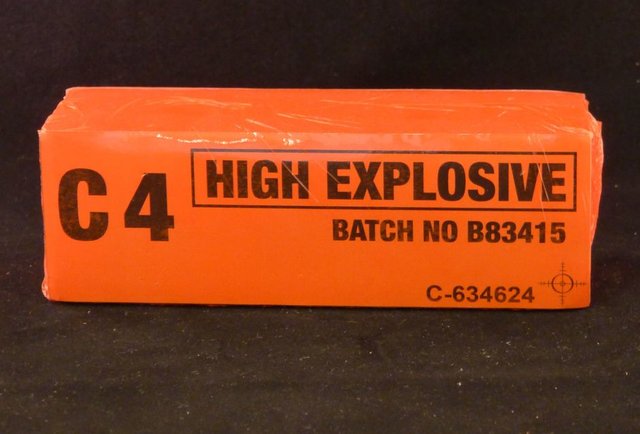 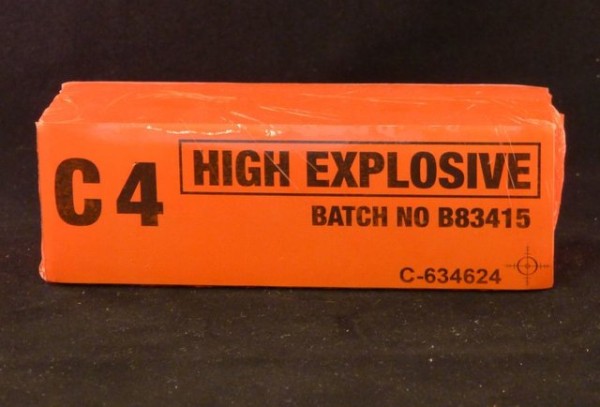 Loudoun County has suspended all law enforcement training exercises in schools after explosive material was left on a bus following a CIA training exercise. (Ashleigh Joplin/The Washington Post)
By Clarence Williams and Moriah Balingit March 31 at 7:25 PM Follow @ByMoriah
The CIA left “explosive training material” under the hood of a Loudoun County school bus after a training exercise last week, a bus that was used to ferry elementary and high school students to and from school on Monday and Tuesday with the material still sitting in the engine compartment, according to the CIA and Loudoun County officials.

The Loudoun County Sheriff’s Office and the CIA said in statements Thursday that the explosive material was left behind after a training exercise at Briar Woods High School during spring break. The CIA said it was a training scenario for explosives-detecting dogs.

CIA officials said in a statement that the material “did not pose a danger to passengers on the bus,” which was used on March 28 and 29. Authorities held a joint training program at Briar Woods from March 21 to 24.

[‘Eyewash’: How the CIA deceives its own workforce about operations]

Loudoun schools spokesman Wayde Byard said the CIA indicated the nature of the material but asked the school system not to disclose it. Byard described it as a “putty-type” material designed for use on the battlefield and which requires a special detonator; such putty, or plastic, explosives — including the well-known C-4 — are used in demolition and are considered stable.

He said school bus drivers check under the hoods of their buses before they take them out on the road, but the package was wedged too far deep inside the engine compartment and was the same color as the hoses, so it could not easily be seen.

The bus was taken to a school system facility on Wednesday for routine maintenance. Byard said the county’s buses are regularly taken off-line to check their spark plugs, hoses and to rotate tires. It was during a routine inspection that a technician discovered the explosive material.

The school system immediately notified the county sheriff’s office and the fire marshal, who removed it. The CIA also helped remove the material.

Officials said they checked all other buses at the school as a precaution.

School officials on Thursday met with the CIA, Loudoun County Sheriff’s Office, the fire marshal and county administrators and determined that all law enforcement training exercises at schools would be suspended until stronger protocols are established.

“We’re all very upset by what happened, but we’re going to review everything that did happen,” Byard said. “Obviously we’re concerned. The CIA really expressed its deep concern and regret today, and it was sincere.”

CIA officials acknowledged the error in a statement and confirmed that an agency canine unit ran a training exercise with local agencies last week in the county. Agency officials said they were notified by Loudoun officials Wednesday and coordinated with them to recover the material.

The intelligence service said that both CIA and Loudoun County experts said the explosive material did not pose a danger to passengers on the bus. The agency statement said they would take “immediate steps to strengthen inventory and control procedures in its K-9 program” and that they will investigate the canine training program.