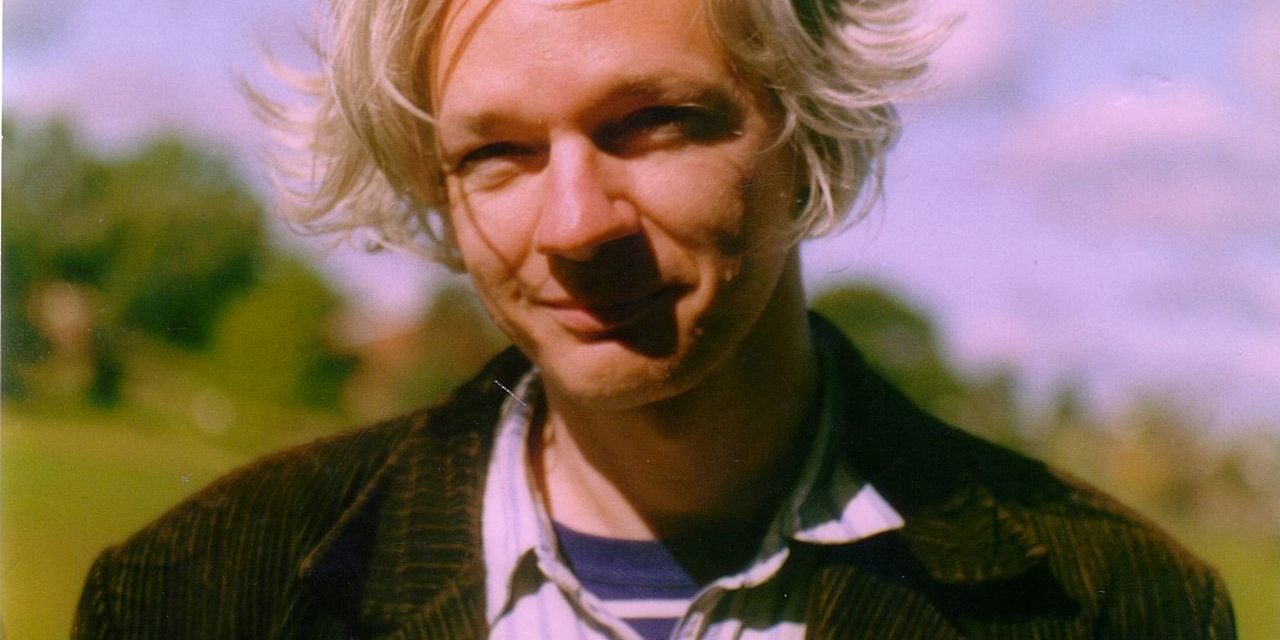 US intelligence officials are scrambling to address the fallout of what some are describing as the biggest leak of government secrets in nearly four years. That may not sound like a very long time, but the US has lost a lot of very embarrassing data related to its assorted crimes in recent years.

The reaction hasn’t changed though, with CIA officials declaring that WikiLeaks is helping “America’s adversaries” by disclosing the massive CIA surveillance scheme, which they said not only endangers US personnel, but in revealing how many technological flaws the CIA discovered and never reported, also might give other nations access to those same exploits to target Americans with.

CIA officials don’t really know yet exactly how much was lost, as WikiLeaks has only released the first of several years of documents. Still, they are said to be in “damage control” mode, scrambling to try to figure out where the leaks came from, and trying to control the narrative, and convince Americans to be more mad at WikiLeaks for telling them things, than at the CIA for doing those things.

This of course neatly echoes the Chelsea Manning disclosures of Pentagon war-crimes, the revelation of which officials insisted put the troops in danger, and Edward Snowden’s revelation of wholesale illegal surveillance by the NSA in 2013, which officials complained warned everybody to communicate more securely, and in ways less readily surveilled.

In each case, the narrative was that letting the public know about the US government’s many, many misdeeds was itself the problem, and that the misdeeds themselves would’ve been fine if we’d never known about them. This of course has fueled the federal government’s recent obsession with secrecy, since the only alternative would be to always act within the law, which they naturally consider no alternative at all.