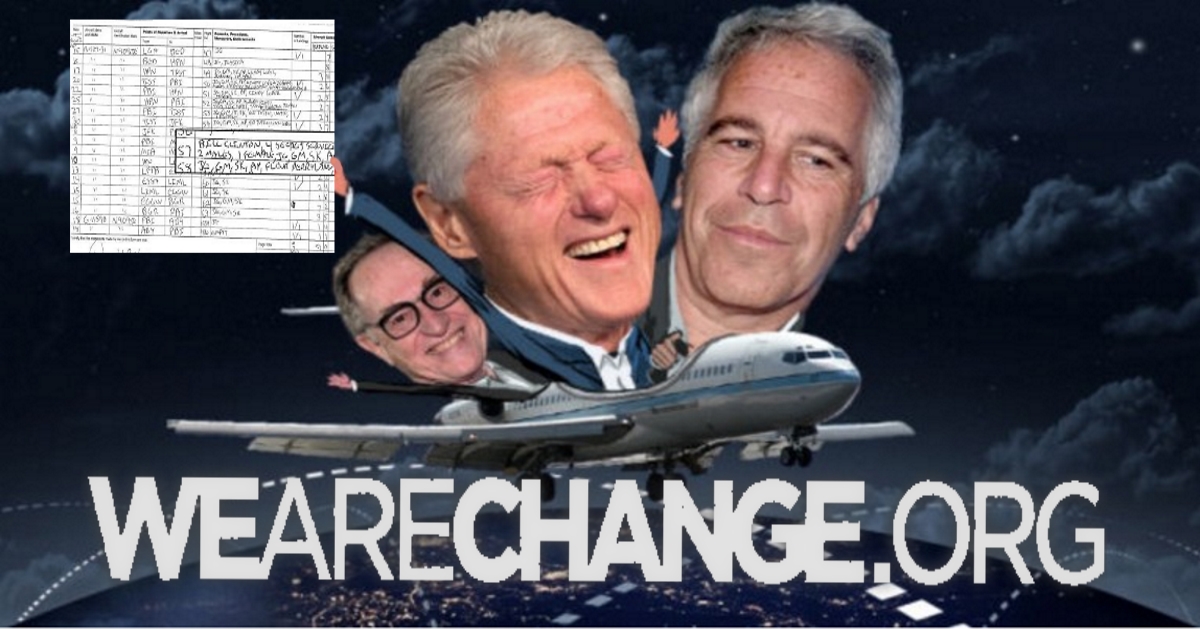 Former President Bill Clinton was a much more frequent flyer on a registered sex offender ’s infamous jet than previously reported, with flight logs showing the former president taking at least 26 trips aboard the “Lolita Express” — even apparently ditching his Secret Service detail for at least five of the flights, according to records obtained by FoxNews.com.

Clinton’s presence aboard Jeffrey Epstein’s Boeing 727 on 11 occasions has been reported, but flight logs show the number is more than double that, and trips between 2001 and 2003 included extended junkets around the world with Epstein and fellow passengers identified on manifests by their initials or first names, including “Tatiana.” The tricked-out sex offender ‘s jet earned its Nabakov-inspired nickname because it was reportedly outfitted with a bed where passengers had group sex with young girls.

“Bill Clinton … associated with a man like Jeffrey Epstein, who everyone in New York, certainly within his inner circles, knew was a pedophile,” said Conchita Sarnoff, of the Washington, D.C. based non-profit Alliance to Rescue Victims of Trafficking, and author of a book on the Epstein case called “Trafficking.” “Why would a former president associate with a man like that?”

The flight logs are required to be filed with the Federal Aviation Administration.

In response to a separate FOIA request from FoxNews.com, the U.S. Secret Service said it has no records showing agents were ever on the island with Clinton.

A Clinton spokesperson did not return emails requesting comment about the former president’s relationship and travels with Epstein. The Clinton Library said it had no relevant information and does not keep track of Clinton’s travel records.

Martin Weinberg, Epstein’s current attorney, did not respond to multiple inquiries. Epstein said in a court filing said that he and his associates “have been the subject of the most outlandish and offensive attacks, allegations, and plain inventions.”

However, hundreds of pages of court records, including reports from police and FBI agents, reviewed by FoxNews.com, show Epstein was under law enforcement scrutiny for more than a year.

Police in Palm Beach, Fla., launched a year-long investigation in 2005 into Epstein after parents of a 14-year-old girl said their daughter was sexually abused by him. Police interviewed dozens of witnesses, confiscated his trash, performed surveillance and searched his Palm Beach mansion, ultimately identifying 20 girls between the ages of 14 and 17 who they said were sexually abused by Epstein.

In 2006, at the request of Palm Beach Police, the FBI launched a federal probe into allegations that Epstein and his personal assistants had “used facilities of interstate commerce to induce girls between the ages of 14 and 17 to engage in illegal sexual activities.”

According to court documents, police investigators found a “clear indication that Epstein’s staff was frequently working to schedule multiple young girls between the ages of 12 and 16 years old literally every day, often two or three times per day.”

One victim, in sworn deposition testimony, said Epstein began sexually assaulting her when she was 13 years old and molested her on more than 50 occasions over the next three years. The girls testified they were lured to Epstein’s home after being promised hundreds of dollars to be his model or masseuse, but when they arrived, he ordered them to take off their clothes and massage his naked body while he masturbated and used sex toys on them.

The U.S. Attorney for the Southern District of Florida prepared charging documents that accused Epstein of child sex abuse, witness tampering and money laundering, but Epstein took a plea deal before an indictment could be handed up. On Sept. 24, 2007, in a deal shrouded in secrecy that left alleged victims shocked at its leniency, Epstein agreed to a 30-month sentence, including 18 months of jail time and 12 months of house arrest and the agreement to pay dozens of young girls under a federal statute providing for compensation to victims of child sexual abuse.

In exchange, the U.S. Attorney’s Office promised not to pursue any federal charges against Epstein or his co-conspirators.

Florida attorney Brad Edwards, who represented some of Epstein’s alleged victims, is suing the federal government over the secret non-prosecution agreement in hopes of having it overturned. Edwards claimed in court records that the government and Epstein concealed the deal from the victims “to prevent them from voicing any objection, and to avoid the firestorm of controversy that would have arisen if it had become known that the Government was immunizing a politically-connected billionaire and all of his co-conspirators from prosecution of hundreds of federal sex crimes against minor girls.”

The U.S. Attorney for the Southern District of Florida did not respond to a request for comment about the deal.

Other politicians, celebrities and businessmen, including presidential candidate Donald Trump, have been accused of fraternizing with Epstein. Trump lawyer Alan Garten told FoxNews.com in a statement Trump and Epstein are not pals.

“There was no relationship between Jeffrey Epstein and Donald Trump,” he said. “They were not friends and they did not socialize together.”

Every 1$ helps to take media back from the MSM Globalist 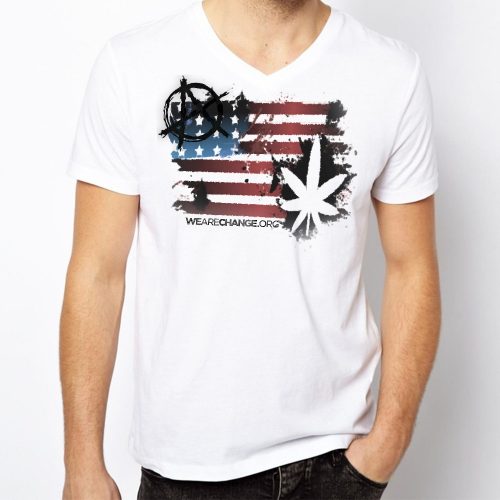