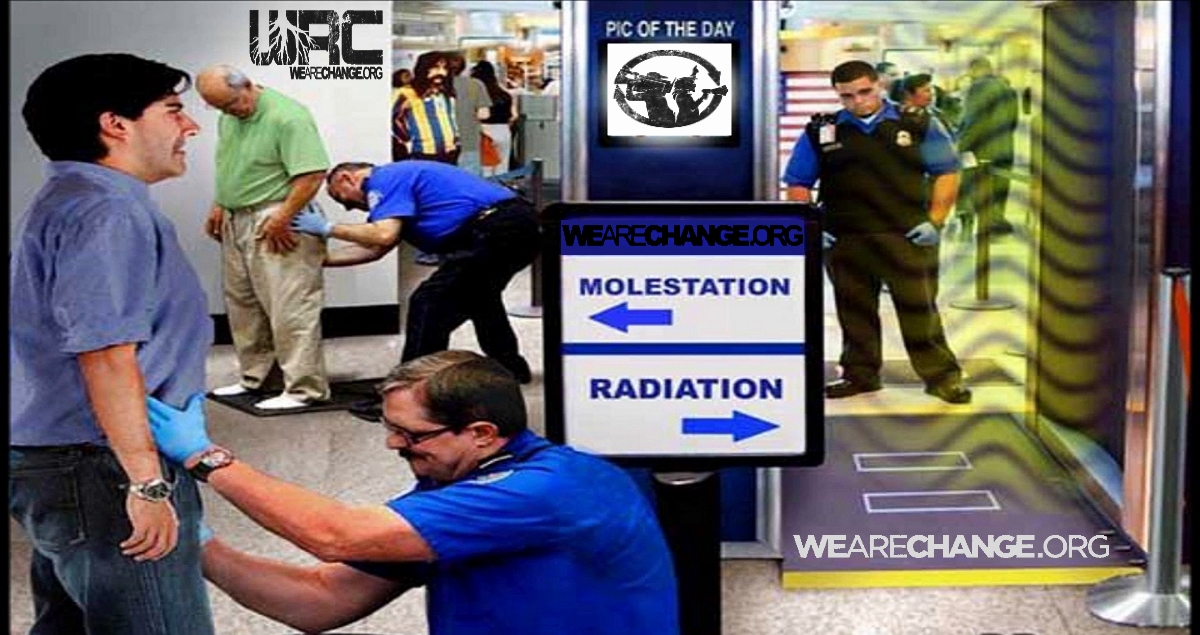 Viral video of extremely long TSA security lines at Midway airport were seen close to 1,000,000 times in the first day !

Okay, So we have all been here before right? Standing in line for some ridiculous bull-sh*t,running late because of difficulties with TSA security lines, but now it seems like the problem is getting worse – this is another example of massive TSA security lines at United-States airports. As one frustrated traveler at Chicago’s Midway airport illustrated, drawing attention to the problem by shooting a video of the line he had to endure, and watching as the footage is still going viral.

“Oh no, we’re just getting started,” says passenger Sean H, as he snakes around corner after corner in a seemingly endless labyrinth filled with passengers and their bags.

The viral video clip comes at a point in time when the TSA security has already been facing increased scrutiny over it’s poor performance, recently there have been threats from airports saying that would replace it with private contractors.

Last week, the Port Authority of New York and New Jersey suggested it would replace the United-States Transportation Safety Administration with private contractors if it did not improve its “abysmal” performance. The Port Authority’s letter to the TSA echoes sentiments expressed in a similar letter in February by Hartsfield-Jackson Atlanta International Airport, the nation’s busiest airport. The Port Authority, which operates the JFK International and La’Guardia airports in New York and Newark Liberty International in New Jersey, is urging the TSA to increase resources for its security-screening services.

The House Oversight Committee on Thursday held a hearing with the head of the TSA about poor performance:

“I share your concerns,” he said. “I hold those who violate standards accountable.”

The Transportation security agency has come under fire recently for increasingly long security lines at airports. Some airlines have said that the increase in wait times has caused passengers to miss flights. Some airports, such as Seattle-Tacoma International airport frustrated by the TSA security lines say they are considering Dropping TSA for Private Security. 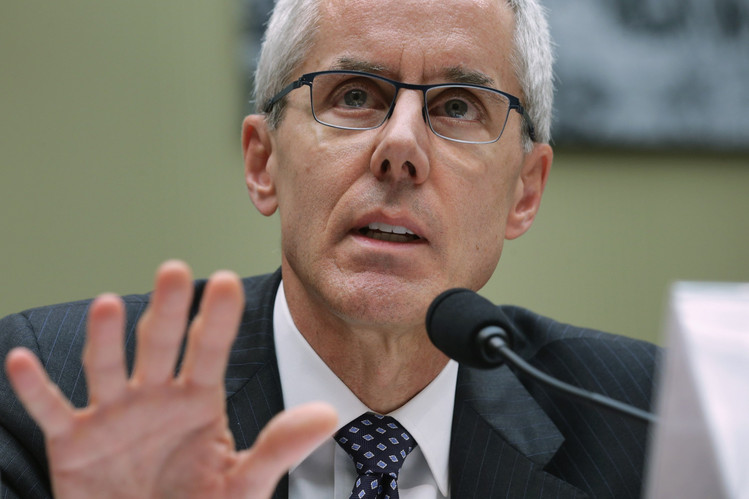 While ABC 7 Chicago reported that the queue was about an hour long, social media users said it was double even triple that, with one saying that the line went as far as to the car park out side.

This morning #Chicago #midwayairport #TSA #security lines were so long, as far as to the parking garage pic.twitter.com/UpGRVNcsIz

If you are flying @AmericanAir out of @fly2ohare today arrive early! This lobby is packed!! @TSA lines are LONG! pic.twitter.com/xWf222UfUX

We here @Wearechange.org suggest that you always prepare for a extended and difficult flight, dress comfortably, arrive early and give yourself plenty of time to board your plane, don’t forget to relax, listen to calming music, bring a book to read. With in the anti-corruption, alternative media community we knew with the formation of the TSA, and with  the stringent security protocols enacted with the NDAA, that global transportation in the post 9/11 world was going to be a representation of everything that we dislike about the tyrannical, authoritarian, paranoid police state, and sadly it does not look like it will be loosening up its grasp on the people anytime soon.

“It is only going to get worse as travel ramps up in the spring and summer,” says Doug Parker, chief executive at American Airlines, which has seen more bags miss flights in Miami because of delays getting them screened by TSA security.

“We all want security at airports, but TSA has an obligation to be properly staffed to handle the traffic. Currently they are well understaffed and there don’t seem to be any plans in place to address the shortage.”