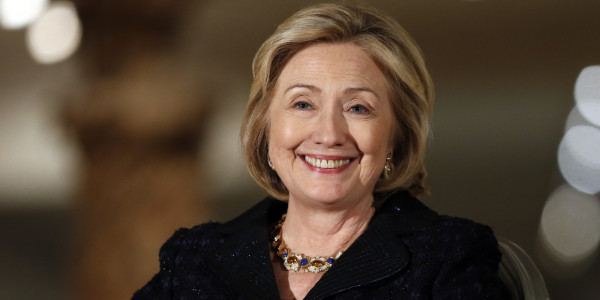 The political world is swarming over revelations that Hillary Clinton hid her emails during her time as Secretary of State.

She apparently went so far in shielding her official correspondence from public scrutiny that her team set up the private domain @clintonemail.com, used cover names for family members and reportedly ran a server for the mail client out of her home. Hillary publicly tweeted to dispel concerns about secrecy, dubiously claiming ‘I want the public to see my email.’

But serious concerns have been raised about her trail of secrecy, and the potential for classified information to have been exposed to foreign entities, spies, hackers and the like:

“The former Secretary’s tweet does not answer questions about why this was not done when she left office, the integrity of the emails while she controlled them, the scheme to conceal them, or the failure to provide them in logical course,” said committee spokesman Jamal Ware.