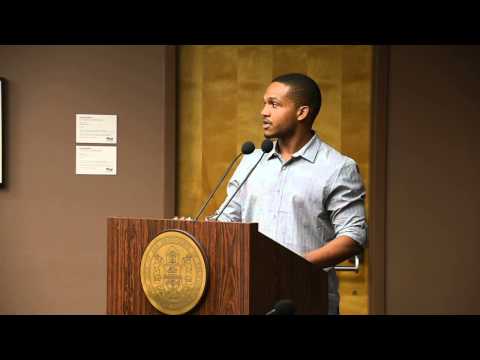 San Diego, Calif. – In an almost unbelievable case, a man with no criminal record, Aaron Harvey, is facing the possibility of life in prison for allegedly benefiting from the crimes of a gang.

His alleged crime was posting pictures to Facebook in which he is allegedly flashing gang signs.

Harvey, as well as rapper Tiny Doo aka Brandon Duncan, whose case the Free Thought Project reported on previously, are charged under CA Penal Code section 182.5, passed in 2000 to prosecute anyone that “benefits” from a gang crime.

This definition has obviously given prosecutors too wide of discretion in charging individuals with a crime when they go so far as to accuse Duncan of the same crime as Harvey, but for lyrics in his music, rather than for pictures on Facebook.