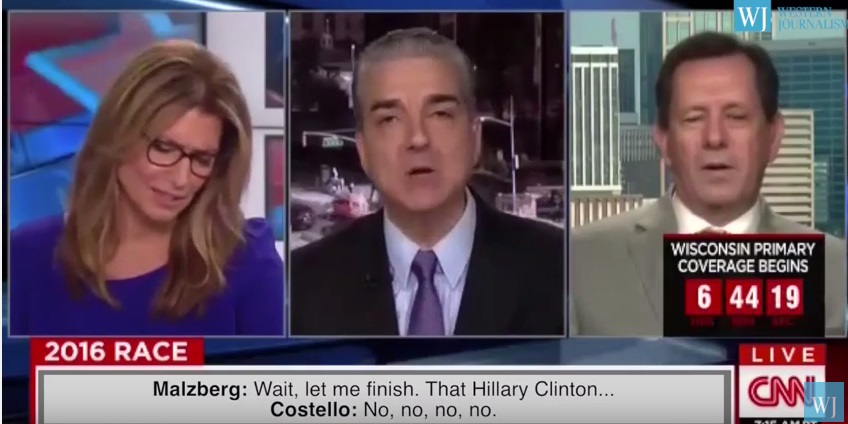 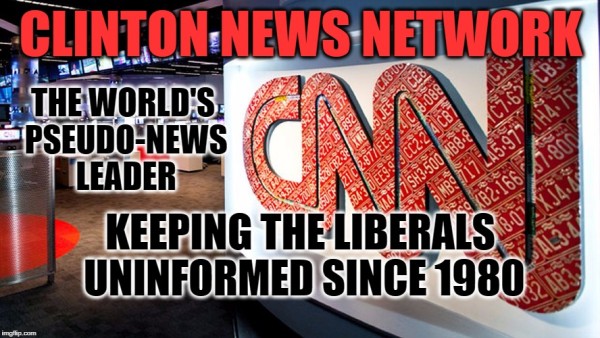 A CNN segment on Tuesday was abruptly shut down when a guest brought up Hillary Clinton’s defense of a child rapist, and subsequent bragging about doing so despite his guilt.

Clinton portrays herself as a champion of women and children, especially girls, but there was one 12-year-old girl who argues to the contrary — the victim of the 1975 rape case. During the trial, the victim, who has never been named, claims Clinton “took her through hell” while lying and attacking her.

“I have been informed that the complainant is emotionally unstable with a tendency to seek out older men and engage in fantasizing,” Clinton, then named Hillary D. Rodham, wrote in an affidavit during the trial. “I have also been informed that she has in the past made false accusations about persons, claiming they had attacked her body. Also that she exhibits an unusual stubbornness and temper when she does not get her way.”

Later, tapes were uncovered in which Clinton could be heard laughing about the fact that her client was actually guilty, saying, “he took a lie detector test. I had him take a polygraph, which he passed, which forever destroyed my faith in polygraphs.” She also explained on the tapes that investigators had lost a section of the victim’s underwear that contained her blood.

Had this been from the past of any other candidate, it is highly likely that CNN would have pounced all over it from the beginning. As host Carol Costello demonstrated on Tuesday however, this specific issue is off limits at their network.

Appearing on “CNN Newsroom With Carol Costello,” Newsmax’s Steve Malzberg, who is a supporter of Donald Trump, decided to go there.

“When you get one-on-one, especially if it’s Hillary, Donald Trump will go places nobody is willing to go — where the media at this point isn’t willing to go: Bringing up Clinton’s women who say they were intimidated by Hillary. Having them come forward and speak. A litany of issues that you can’t even imagine,” Malzberg stated.

Costello interrupted, saying “I’m thinking that might not be a winning argument for Donald Trump right at this moment.” Another guest, Judson Phillips, who supports Cruz, then agreed with her.

“Sure it will,” Malzberg replied.

“How many derogatory things has he said about women? His negatives among women are 75 percent right now,” Phillips asserted. Trump is “not going to make that up. There is no way that he can win.”

“Do you know how many young women in this country don’t even know that Bill Clinton was impeached? No, maybe they’ve heard of Monica Lewinsky. They don’t know the women that have accused Bill Clinton of sexual improprieties and that say they have been threatened and intimidated by Hillary Clinton,” Malzberg fired back.

“A girl who was raped by a pedophile that Hillary Clinton bragged about getting off,” Malzberg began until being cut off.

“What do you mean? You don’t want to hear it? That Hillary Clinton is on tape bragging about, as a lawyer getting off on a technicality. That woman now says, ‘Hillary ruined my life.’ That’s not fair,” Malzberg asked.

Costello then ended the entire segment abruptly and prevented either guest from expressing any final thoughts.

“I’m going to leave it there, Goodbye. Thanks for joining me,” she said.