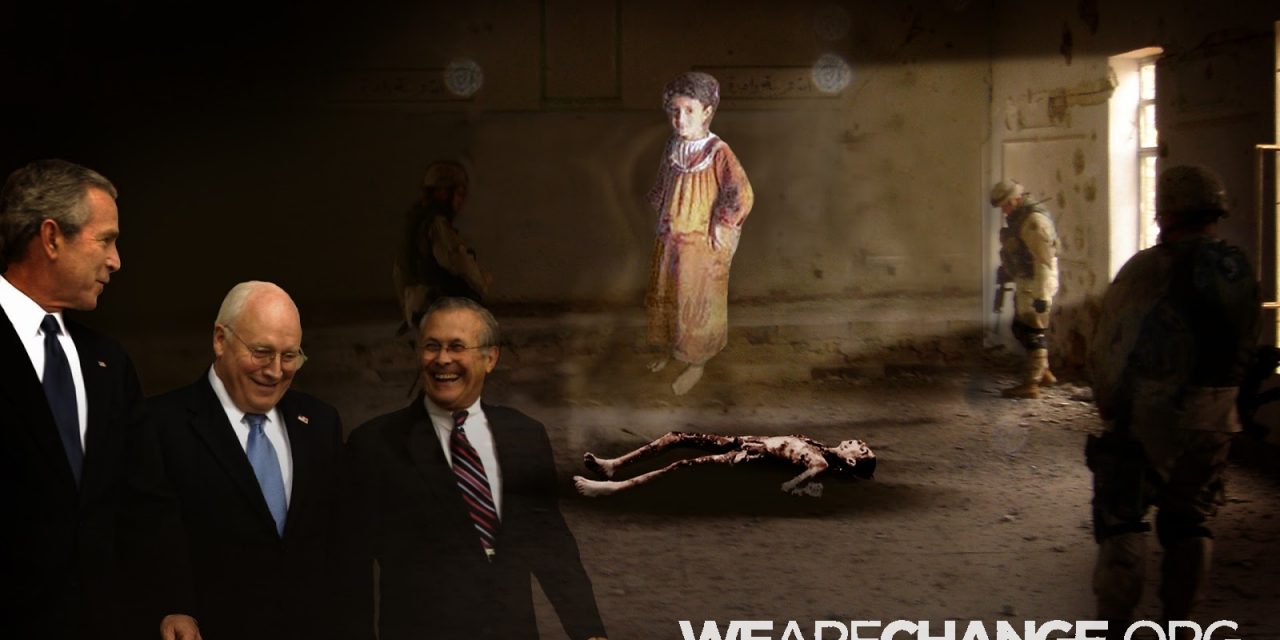 A Memorial For The Millions of Innocent’ Lives destroyed in America’s War on Terror. 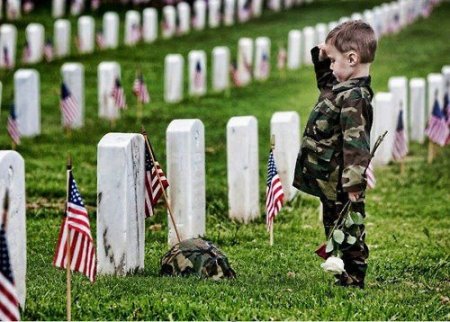 It’s the home of the free, the land of the brave they proclaim over the intercom, as they lower the flag half-staff on the pole out side the State capitol building. Trumpets wale the familiar anthem as the prom queen, and local talent show winner- a southern bell with jean shorts and an American flag tank top sings in defence of Fort M’Henry. It had Just been announced three days prior that Jimmy Pain a local high school graduate had been killed in action while serving in Afghanistan. Little was shared about the events surrounding Jimmy’s death, but what was clear was that Jimmy, ‘JP as he was called by his friends and family was a Hero, and that he deserved nothing less then respect for his contribution to the Democracy and Freedom of this Great Nation.

“If I hadn’t ever been in Iraq, I wouldn’t be in the kind of trouble I’m in now,” Green said. “I’m not happy about that.”

“Dont ask dont tell” a law directing that military personnel “don’t ask and don’t tell” pertaining primarily to homosexuality in the armed service extended it’s mantra to many other aspect of military culture, esp Rape, there have no less then hundreds of rape allegations made against the US armed forces dating back a century or more, but the case of Jimmy Pain is particularly heinous. JP was a member of a gang of five soldiers who raped a 14-year-old girl before killing her and her family and setting them on fire. Much publicity surrounded the reported  ringleader  Steven Green, 24, who was sentenced to life in prison after a jury in Kentucky failed to agree that he deserved to die. Green was indeed the ringleader of a gang of five soldiers who raped Abeer Qassim Hamza al-Janabi before killing her, her parents and her six-year-old sister in a town near Baghdad in 2006. He was tried in a civilian court after being discharged from the army due to a ‘personality disorder’, and found guilty.

Lawyers depicted him as a victim of combat stress and a bad childhood trapped in the ‘Triangle of Death’ combat zone south of Baghdad where he saw comrades die and could no longer tell friend from foe.

But no media surrounding Jimmy’s contribution to this event was mentioned this Memorial day weekend, American soldiers raping an Iraqi women and go back home to their wives and girlfriends.

Jimmy, 19 at the time of the crime, was described by the prosecution as the look out man in the group.

They all donned black ‘ninja’ outfits and raped the girl before shooting her and her father, mother and 6-year-old sister.

According to witnesses during the eight-day trial, Green shot the girl’s family in a bedroom while two soldiers raped her.  covered her head with a pillow and shot her three times. The soldiers then set fire to her body to try to cover up the crime.

Later they bragged about the assault, saying what he had done was ‘awesome’.

The horrific incident took place after the soldiers had drunk whiskey, played cards, and plotted the attack in Mahmudiya.

It was one of several incidents involving American soldiers that enraged Iraqis and strained U.S. relations.

Pain was one of four US soldiers from the 101st Airborne Division involved gang raped a 14 year old Iraqi girl and murdered her and her family —including a 5 year old child, was only cited only as “an additional soldier involved in the cover-up”.  The leaked assault photographs put the 101st media team into a “passive posture” — 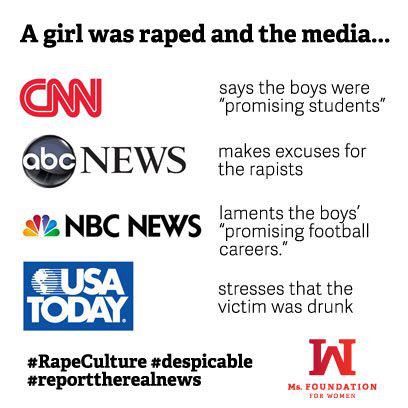 withholding information where possible. It concealed presence of both child victims, and described the rape victim, who had just turned 14, as “a young woman”. The reason why Pain’s name is seldom mentioned along with the events in Mahmudiyah can be summed up in one word Karma’. Staff Sgt Jimmy Pain was killed before the
investigation began. Details of how exactly are murky but official documents cite that a member of the 101st in  Mahmudiyah, Iraq was killed by an improvised explosive device while attempting to ‘secure a location’.

Had Jimmy not been killed and survived to face trial he would be have been a known murderer and someone who assisted and covered up for child rapist, however because of the timing of Jimmy’s death, he will be forever known by many in this small town as a patriot and a Hero, someone who fought for freedom and democracy, and who died for liberty.

(note) Some of the names and locations in this story are changed to protect the families of the people involved, but this story represents a reality that plays itself out repeatedly in the modern American Zionist Empire.

The deaths intensified Green’s feelings toward all Iraqis, whom soldiers often called by a derogatory term. “There’s not a word that would describe how much I hated these people,” Green said. “I wasn’t thinking these people were humans.” 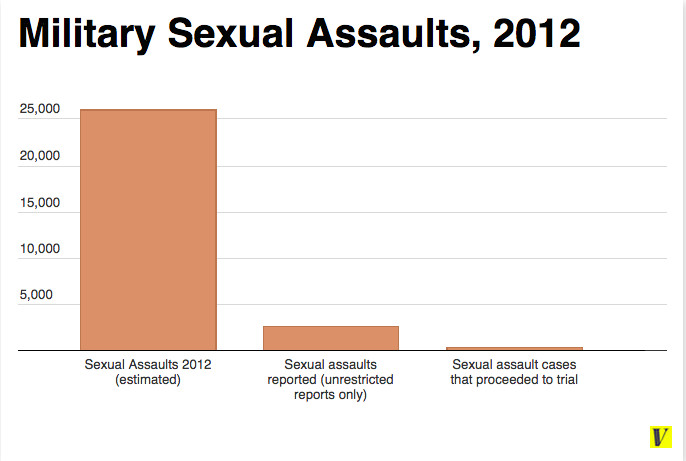 Rape in the US military: America’s dirty little secret

US Soldiers Raped Boys In Front Of Their Mothers