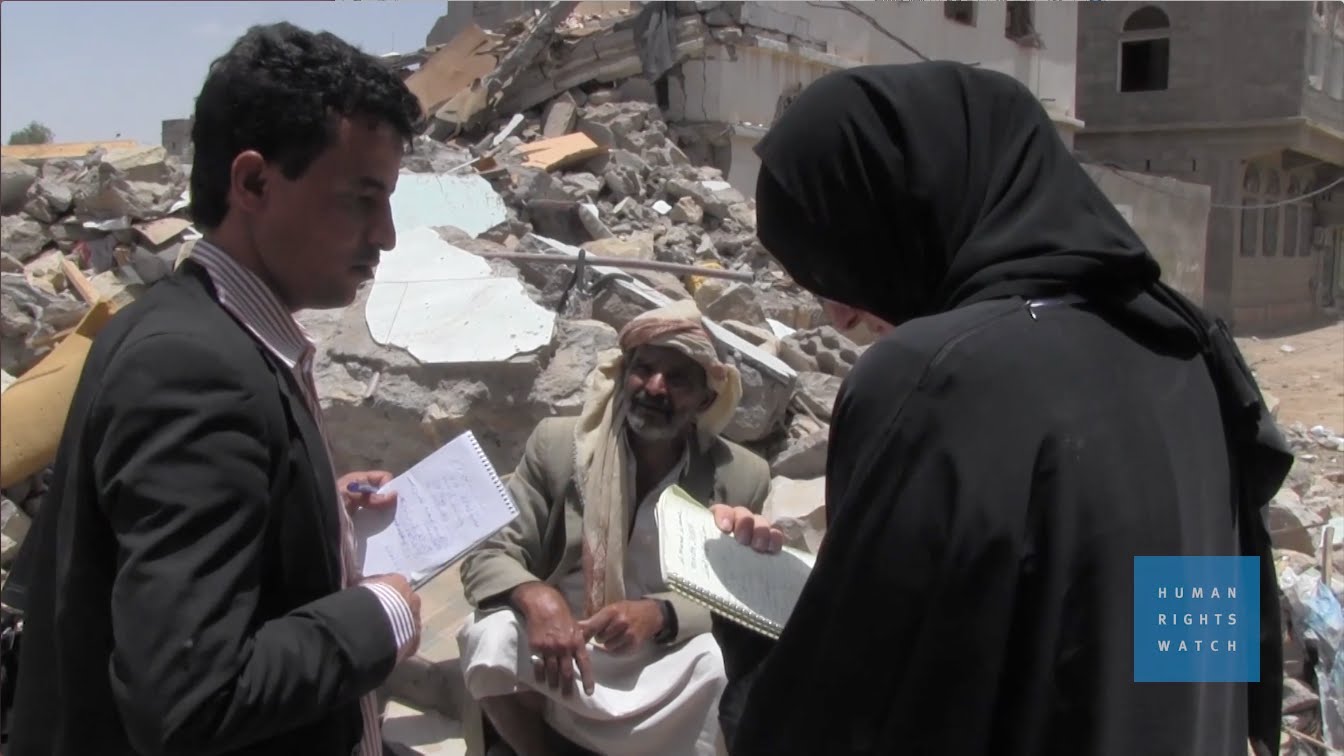 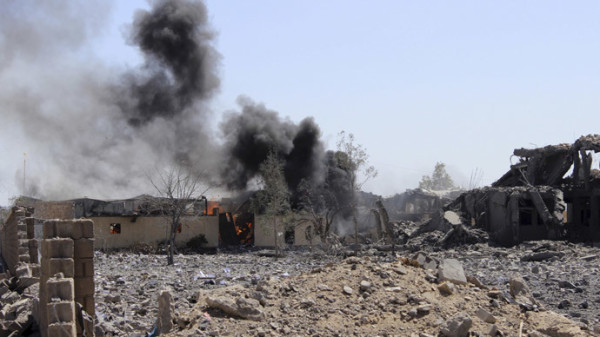 (RT)A man hosting guests for his daughter’s marriage proposal lost all 27 members of his family, including 17 children, in the deadliest case of Saudi-led airstrikes killing civilians in Yemen, according to Human Rights Watch (HRW).

Walid Al-Ibbi lost his wife, his father, four daughters and 21 other family members, as Saudi Arabia-led strikes hit his house in Yemen’s northern city of Saada, known as a Houthi stronghold. Overall 17 children were killed that night, one of which was just a one-month-old infant.

In the interview, he describes the fatal night of May 5 that completely changed his life forever, when all the people closest to him were taken away.

“On that night someone came to ask for my daughter’s hand in marriage,” Ibbi told HRW researcher. But the happy occasion turned into a nightmare: “I didn’t even have to time to be happy for my daughter before the strike happened.”
Ibbi described the tragedy in a HRW video released this week. In the clip, the human rights organization discusses the major civilian suffering caused by the Saudi Arabia-led air campaign.

The organization says these strikes killed 59 people between April 6 and May 11, all of which were reportedly civilians, including at least 35 children.

The video is part of the evidence compiled by the HRW for a 47-page report revealing the “unlawful” killing of civilians in Yemen. The report is based on interviews with 28 victims and witnesses and on-site investigations.

Saada’s deputy governor told Middle East Eye back in May that the goal of the airstrikes was to starve Houthi-occupied areas. “Their campaign is basically to starve the province, cut off fuel and food by bombing oil tankers and food trucks heading to Saada.”

Tensions in Yemen re-emerged when Shia President Saleh was deposed in 2012. His Shia Houthi supporters, reportedly aided by Iran, seized the capital city of Saana in September of last year, sending the current Sunni President Abd-Rabbu Mansour Hadi into exile. Houthi forces then advanced from Saada towards the south, seizing large parts of Yemen.

In late March, a Saudi Arabian-led coalition responded with airstrikes. However, there has not been any significant progress, as Yemen’s army units, which are loyal to the country’s ex-president and Houthi ally Ali Abdullah Saleh, are putting up a stiff fight.