CONFIRMED: The DEA Struck A Deal With Mexico’s Most Notorious Drug Cartel 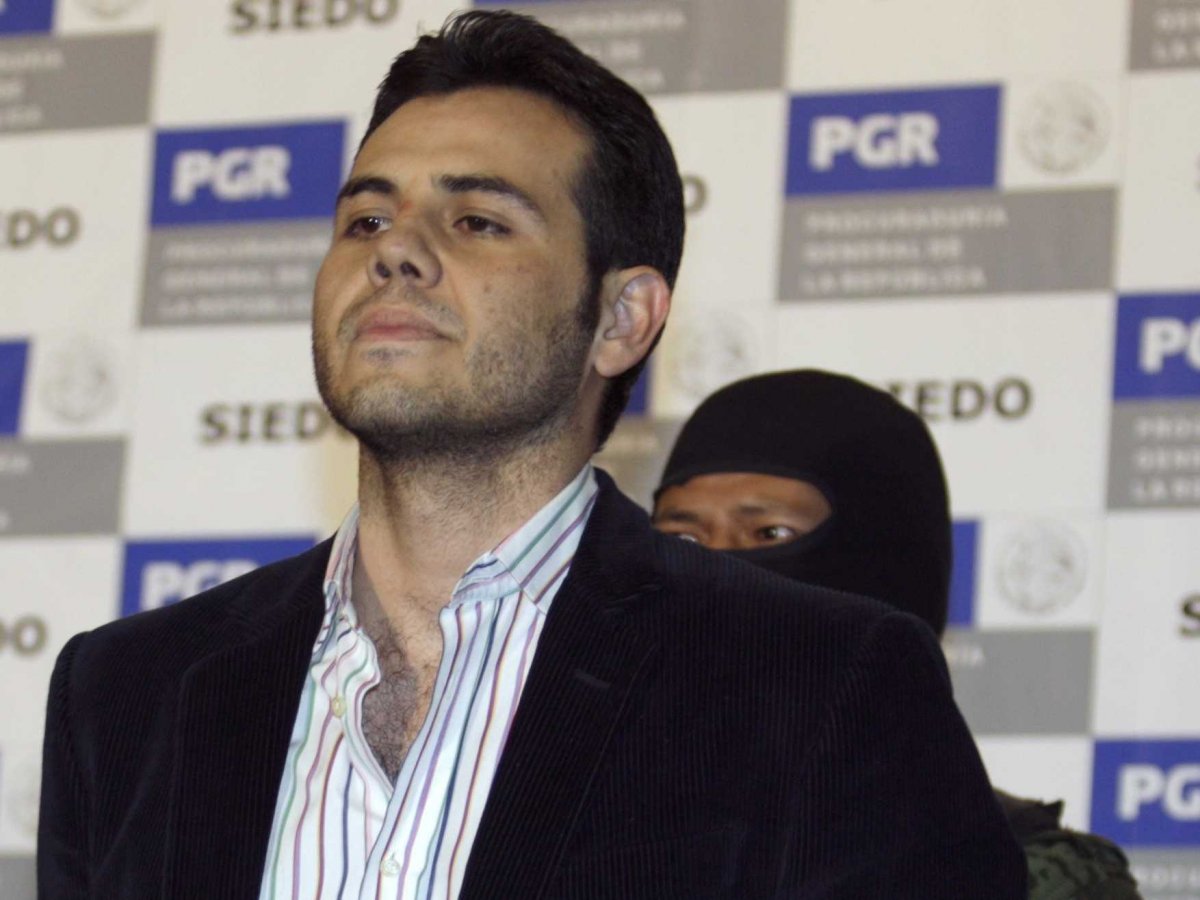 An investigation by El Universal found that between the years 2000 and 2012, the U.S. government had an arrangement with Mexico’s Sinaloa drug cartel that allowed the organization to smuggle billions of dollars of drugs while Sinaloa provided information on rival cartels.

Sinaloa, led by Joaquin “El Chapo” Guzman, supplies 80% of the drugs entering the Chicago area and has a presence in cities across the U.S.

There have long been allegations that Guzman, considered to be “the world’s most powerful drug trafficker,” coordinates with American authorities.

But the El Universal investigation is the first to publish court documents that include corroborating testimony from a DEA agent and a Justice Department official.

The written statements were made to the U.S. District Court in Chicago in relation to the arrest of Jesus Vicente Zambada-Niebla, the son of Sinaloa leader Ismael “El Mayo” Zambada and allegedly the Sinaloa cartel’s “logistics coordinator.”

“On March 17, 2009, I met for approximately 30 minutes in a hotel room in Mexico City with Vincente Zambada-Niebla and two other individuals — DEA agent David Herrod and a cooperating source [Sinaloa lawyer Loya Castro] with whom I had worked since 2005. … I did all of the talking on behalf of [the] DEA.”

A few hours later, Mexican Marines arrested Zambada-Niebla (a.k.a. “El Vicentillo”) on charges of trafficking more than a billion dollars in cocaine and heroin. Castanon and three other agents then visited Zambada-Niebla in prison, where the Sinaloa officer “reiterated his desire to cooperate,” according to Castanon.

El UniversalA screenshot from the documents published by El Universal.

“The DEA agents met with members of the cartel in Mexico to obtain information about their rivals and simultaneously built a network of informants who sign drug cooperation agreements, subject to results, to enable them to obtain future benefits, including cancellation of charges in the U.S.,” reports El Universal, which alsointerviewed more than one hundred active and retired police officers as well as prisoners and experts.

Zambada-Niebla’s lawyer claimed to the court that in the late 1990s, Castro struck a deal with U.S. agents in which Sinaloa would provide information about rival drug trafficking organizations while the U.S. would dismiss its case against the Sinaloa lawyer and refrain from interfering with Sinaloa drug trafficking activities or actively prosecuting Sinaloa leadership.

“The agents stated that this arrangement had been approved by high-ranking officials and federal prosecutors,” Zambada-Niebla lawyer wrote.

After being extradited to Chicago in February 2010, Zambada-Niebla argued that he was also “immune from arrest or prosecution” because he actively provided information to U.S. federal agents.

Zambada-Niebla also alleged that Operation Fast and Furious was part of an agreement to finance and arm the cartel in exchange for information used to take down its rivals. (If true, that re-raises the issue regarding what Attorney General Eric Holder knew about the gun-running arrangements.)

A Mexican foreign service officer told Stratfor in April 2010 that the U.S. seemed to have sided with the Sinaloa cartel in an attempt to limit the violence in Mexico.

El Universal reported that the coordination between the U.S. and Sinaloa, as well as other cartels, peaked between 2006 and 2012, which is when drug traffickers consolidated their grip on Mexico. The paper concluded by saying that it is unclear whether the arrangements continue.

The DEA and other U.S. agencies declined to comment to El Universal.