CONFIRMED: Iran Hits US Military Base in Iraq With Ballistic Missiles 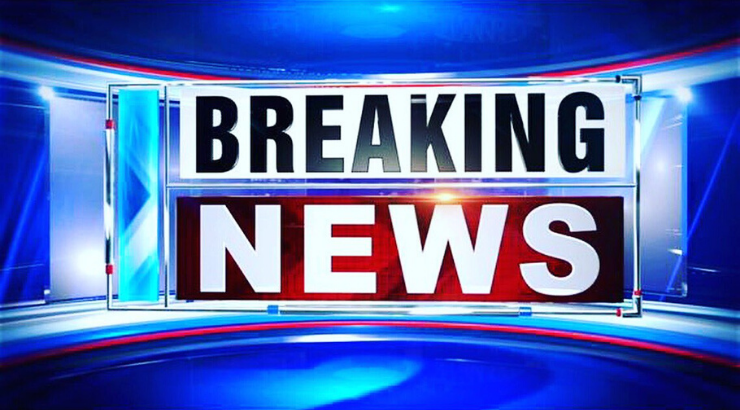 Now, the world waits for the US counter-response.

UPDATE 5: 7:41pm EST – Fars News Agency is reporting that a US National Security Council meeting has begun. Meanwhile, Iran’s Revolutionary Guard Corps has issued a statement urging the U.S. military to call back American soldiers from the region.

UPDATE 4: 7:34pm EST – The Pentagon just released a full statement, confirming that more than a dozen missiles were fired from within Iran, and that at least two Iraqi military bases which were hosting US troops have been targeted.

We are working on initial battle damage assessments.

In recent days and in response to Iranian threats and actions, the Department of Defense has taken all appropriate measures to safeguard our personnel and partners. These bases have been on high alert due to indications that the Iranian regime planned to attack our forces and interests in the region.

As we evaluate the situation and our response, we will take all necessary measures to protect and defend U.S. personnel, partners, and allies in the region.

Due to the dynamic nature of the situation, we will continue to provide updates as they become available.

More and more footage of the attack is appearing on social media:

Another video of the attack on Ayn Al Asad. pic.twitter.com/XXhJhCZf0A

US F-35s have been launched from bases in Turkey and the UAE.

UPDATE 3: 7:30pm EST – Iran’s Revolutionary Guard is claiming that the Ain Al-Assad base in Iraq is “completely destroyed” after the missile attack.

#BreakingNews: #Iran's Revolutionary Guard says the Ain Al-Assad base in #Iraq is "completely destroyed" after the attack#US #BREAKING #IranvsUSA pic.twitter.com/V80R3uC0Pn

UPDATE 2: 7:23pm EST – Iran says a second wave of missiles has been launched at US military bases in Iraq. And there are now reports of US jets “in the air” from Turkey.

TASNIM: Iran just launched another batch of missiles towards US bases in Iraq.

UPDATE 1 7:15pm EST – Six US F-35s have taken off from the UAE. Iran has warned that they will attack any US aircraft launched from the UAE to attack Iran.

6 US F-35s seen taking of from UAE. Iran issues warning to UAE that they will be attacked should any US aircraft launched from their country attack Iran.

Earlier today it was reported by CNN’s Barbara Starr that nuclear-capable B-52s will be “available for operations against Iran if ordered.”

A US military base near the Erbil airport has also been targeted, al-Miyaddin reported, quoting its correspondent. https://t.co/aY4cywIJCj

***
It has just been confirmed that Iran has hit a US military base in Iraq with “tens of missiles.”

We are aware of the reports of attacks on US facilities in Iraq. The President has been briefed and is monitoring the situation closely and consulting with his national security team.

From senior US military source in Iraq:
“Under missile attack from Iran. These are either cruise missiles or short range ballistic missiles. All over the country.”

Iran’s Revolutionary Guard says it is responsible for launching the missiles. The name of the ongoing retaliation is Operation Martyr Soleimani.

The drop in S&P futures is accelerating as more senior US military officials confirm that a US army base in Iraq is under ballistic missile attack.

#BREAKING
Its confirmed; the #US based #AinAlAsad military base in #Anbar hit by six missiles fired from #Iran. pic.twitter.com/WbPfPJz8KZ

It seems #AinAlAsad military base attacked by short-range ballistic missiles.

An American military official is quoted as saying:

“Not only al-Assad, but all of our bases in Iraq have been targeted. The attacks used short-range cruise and ballistic missiles.”

CONFIRMED: #Iran’s Revolutionary Guard says it is responsible for launching missiles against US military bases in #Iraq.

Name of the ongoing retaliation is Operation Martyr #Soleimani.

WE TRIED TO WARN YOU BUT NOBODY LISTENED!