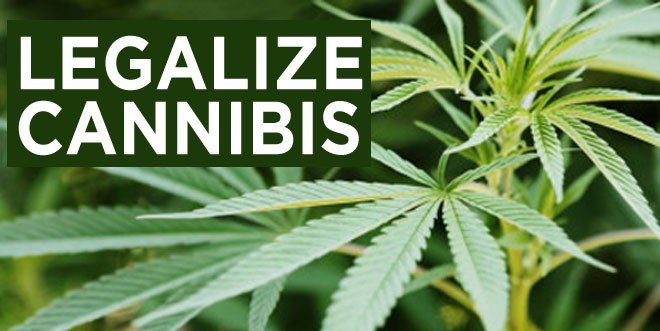 When residents of the District of Columbia voted to legalize recreational use of marijuana last month, cannabis fans cheered. Then they quickly realized that Congress – which has oversight over D.C.’s affairs – could overrule the will of the voters.

Now, it appears, that fear will come true sooner than expected – not in the next Congress, when Republicans will control both chambers, but during the lame duck session currently under way.

Tuesday night, Senate Democrats and House Republicans reached a deal to fund the federal government through Sept. 30 of next year. That means no government shutdown. But the deal’s fine print also includes a provision that bars implementation of Initiative 71, the marijuana legalization measure D.C. voters approved by a 2-to-1 margin on Nov. 4.