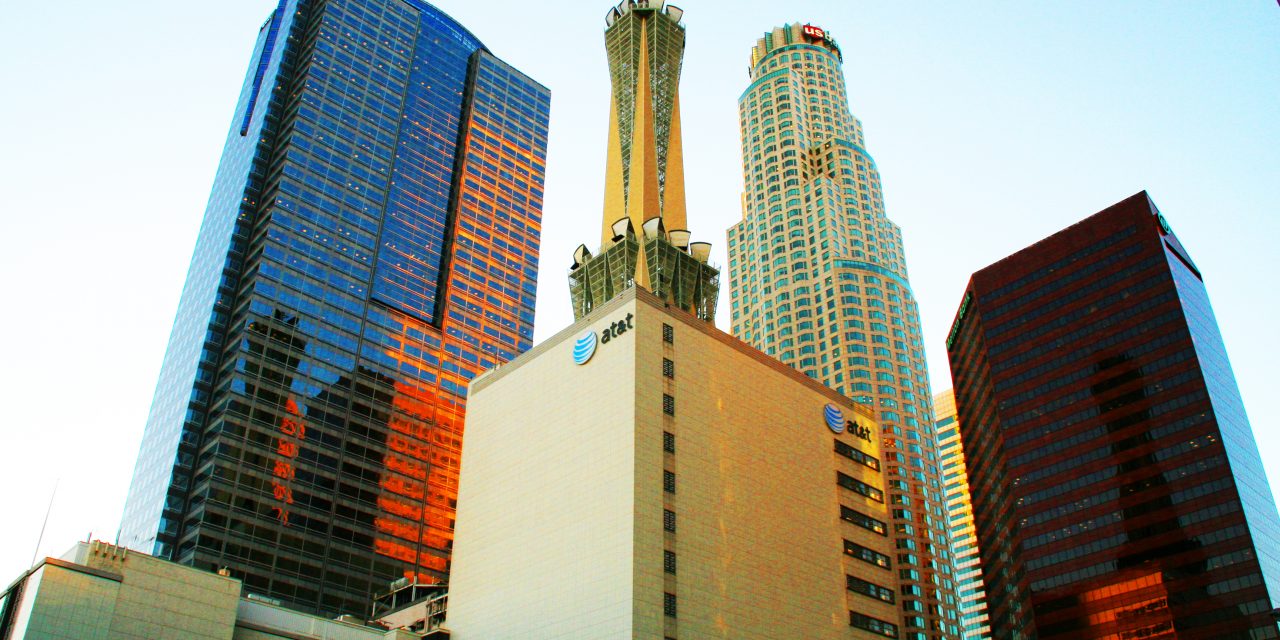 Putting the interests of Internet providers over Internet users, Congress today voted to erase landmark broadband privacy protections. If the bill is signed into law, companies like Cox, Comcast, Time Warner, AT&T, and Verizon will have free rein to hijack your searches, sell your data, and hammer you with unwanted advertisements. Worst yet, consumers will now have to pay a privacy tax by relying on VPNs to safeguard their information. That is a poor substitute for legal protections.

Make no mistake, by a vote of 215 to 205 a slim majority of the House of Representatives have decided to give our personal information to an already highly profitable cable and telephone industry so that they can increase their profits with our data. The vote broke along party lines, with Republicans voting yes, although 15 Republicans broke ranks to vote against the repeal with the Democrats.

Should President Donald Trump sign S.J. Res. 34 into law, big Internet providers will be given new powers to harvest your personal information in extraordinarily creepy ways. They will watch your every action online and create highly personalized and sensitive profiles for the highest bidder. All without your consent. This breaks with the decades long legal tradition that your communications provider is never allowed to monetize your personal information without asking for your permission first. This will harm our cybersecurity as these companies become giant repositories of personal data. It won’t be long before the government begins demanding access to the treasure trove of private information Internet providers will collect and store.

While today is extremely disappointing, there is still tomorrow. Without a doubt Internet providers (with the exception of the small providers who stood with us) will engage in egregious practices, and we are committed to mobilizing the public to push back. EFF will continue the fight to restore our privacy rights on all fronts. We will fight to restore your privacy rights in the courts, in the states, in Washington, D.C., and with technology. We are prepared for the long haul of pushing a future Congress to reverse course and once again side with the public.

This article first appeared on EFF.org and was authored by Ernesto Falcon.