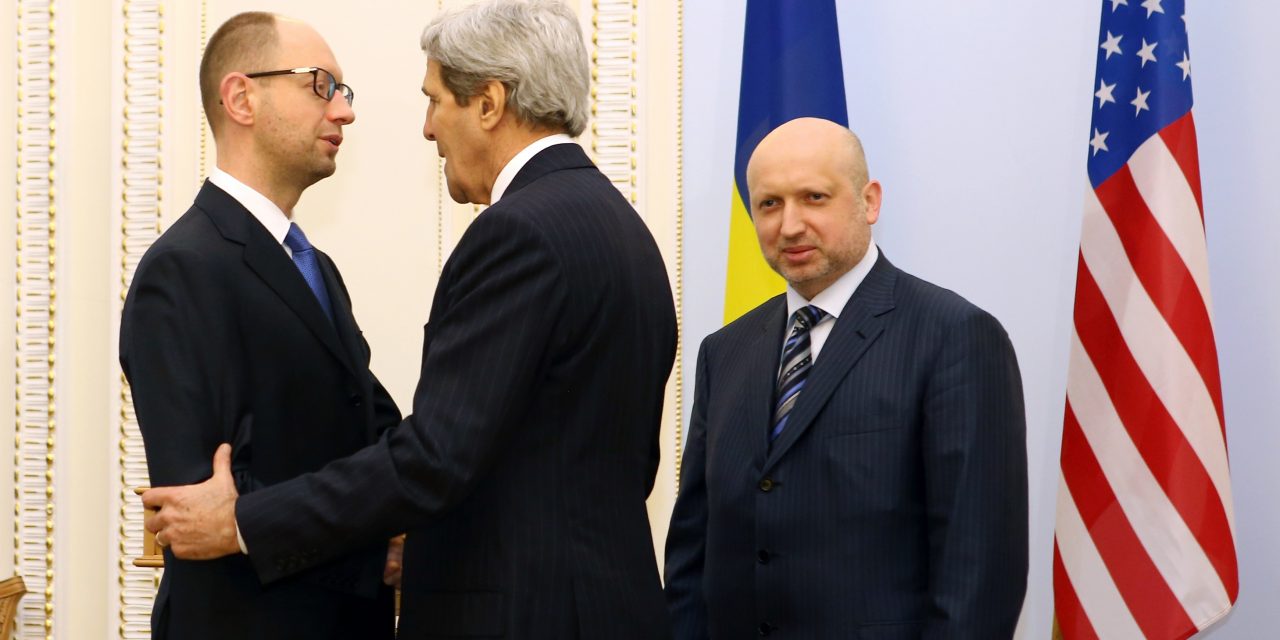 Article via Zero Hedge by Zainab Calcuttawala via OilPrice.com

As the Russia versus Ukraine gas war continues, former Ukrainian Prime Minister Arseniy Yatsenyuk now faces a Russian arrest warrant in addition to the international arrest warrant that has been active against him since February 21st, according to reports on filings from a town in southern Russia.

The Yessentuki court said it issued the warrant due to Yatsenyuk’s alleged participation in an armed group fighting against Russian troops in Chechnya in the 1990s.

Yatsenyuk resigned from his position in Ukrainian politics in April, citing frustrations from the Western-leaning government’s inability to enact “real changes” in the domestic scene.

He had held the office since pro-Russian President Viktor Yanukovych lost his position to protests in February 2014.

Ukrainian prime ministers enjoy the perk of becoming head of the national natural gas company, Naftogaz, when they are sworn in.

Since Kiev switched allegiances to Europe, that company has been in Russian President Vladimir Putin’s crosshairs.

Just a week ago, the Russian gas company Gazprom claimed around $50 billion from Ukraine’s Naftogaz during a round of international arbitration over gas pricing contracts, and the claim could potentially swell to $80 billion, according to Naftogaz chief commercial officer Yuriy Vitrenko.

Roman Storozhev, who leads the Association of Subsoil Users of Ukraine, or UkrNadra, says new investments from the private sector would go a long way towards reducing corruption in the state-run gas company.

“Naftogaz has a monopoly position on the Ukrainian gas market because of the impact on its subsidiaries Ukrtransgaz, Ukrtransnafta, and Ukrgazvydobuvannia,” he says. “Naftogaz does everything. And it doesn’t do it well.”

In September, Kiev attempted to restructure the giant firm, but none of the outlined steps have been completed so far.