Congressman: Members of Congress are underpaid 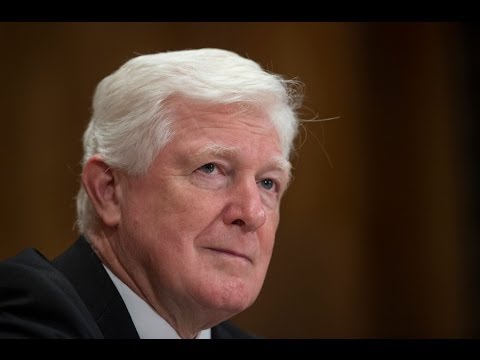 Rep. Jim Moran (D-Va.) said in an interview with Roll Call on Thursday that members of Congress are underpaid and can’t afford to live “decently” in Washington.

“I think the American people should know that the members of Congress are underpaid,” Moran said. “I understand that it’s widely felt that they underperform, but the fact is that this is the board of directors for the largest economic entity in the world.”Members of Congress make $174,000 per year currently.

Moran added: “Our pay has been frozen for three years and we’re planning on freezing it a fourth year. … A lot of members can’t even afford to live decently in Washington.”

Moran said he will introduce an amendment to fix the problem during debate over the Legislative Branch bill.

Moran, for what it’s worth, represents a district just across the river in Nothern Virginia, so he doesn’t have to deal with maintaining two homes, like many members do. Some members have taken to sleeping in their offices while Congress is in session.

The two counties in Moran’s district — Arlington County and Fairfax County — both rank in the top five nationally when it comes to average income.

Moran is not seeking reelection this year.