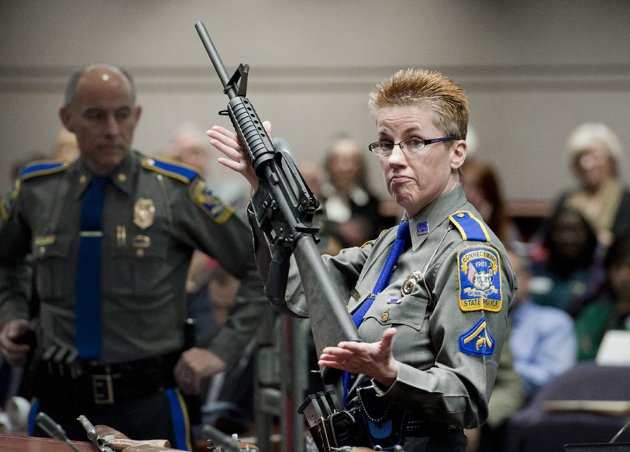 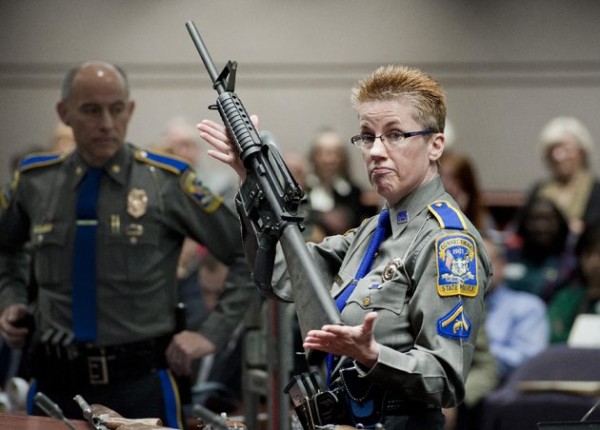 Gun confiscations is one step closer in Connecticut. The mainstream media spins it as “one more chance” for non-compliant gun owners who failed to register their scary guns before the January 1 deadline.

In reality, these letters – 106 to rifle owners, and 108 more to residents with standard capacity magazines – are the first step in the Connecticut State Police beginning to round up guns arbitrarily made illegal last year in that state. These guns include America’s favorite rifle, the AR-15 and magazines over 10 rounds, which include the standard capacity magazines made for that America’s favorite rifle.Failure to register is now a felony now in Connecticut.

How long will it be before there is bloodshed over this law? We’re not sure, but we’re confident it is coming unless the law is rescinded or struck down by the courts.

Mike Vanderboegh of the edgy Sipsey Street Irregulars released an open letter a couple of weeks ago,warning of what’s coming to Connecticut.

The Connecticut State Police aren’t listening. Yet.
We suspect attitudes may change after the first few rounds of bloodshed.

As it stands right now, the best estimates are that 4% of newly-regulated guns and magazines in The Nutmeg State have been registered, leaving a hundred thousand or more newly classified potential felons looking over their shoulder.

Editor’s note: We’re not going to link to the article because they are hiding most of the content behind a paywall and we won’t drive thousands of readers to their website.

One more chance for gun owners

Manchester, CT (Journal Inquirer) – When state officials decided to accept some gun registrations and magazine declarations that arrived after a Jan. 4 deadline, they also had to deal with those applications that didn’t make the cut.

The state now holds signed and notarized letters saying those late applicants own rifles and magazines illegally.
But rather than turn that information over to prosecutors, state officials are giving the gun owners a chance to get rid of the weapons and magazines.