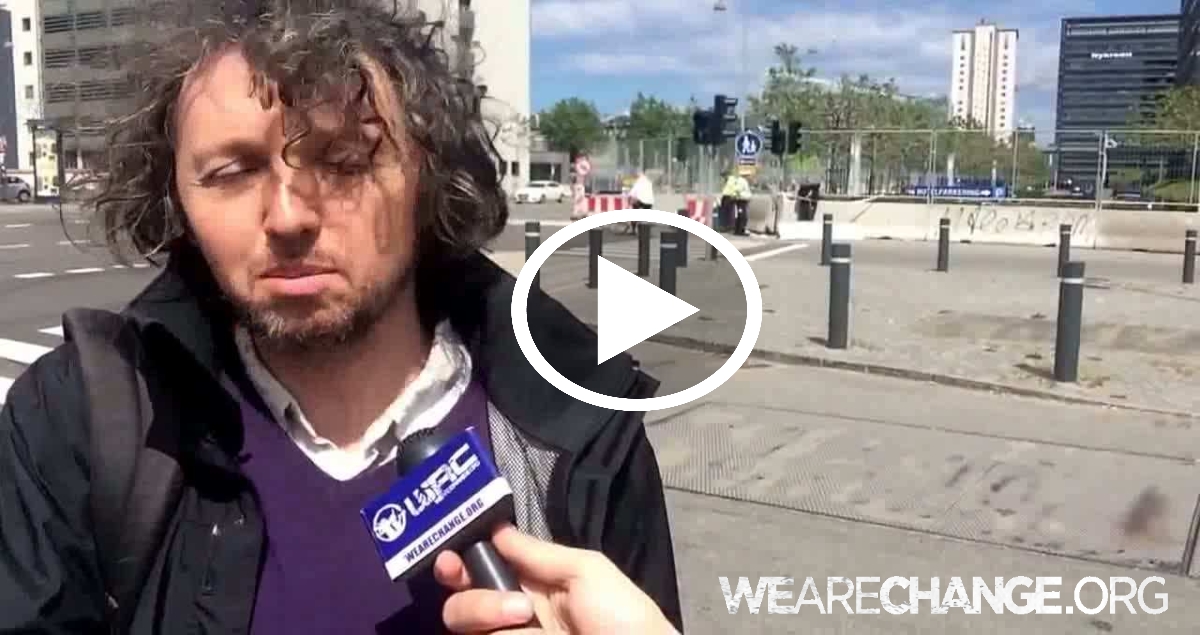 Bilderberg 2016: We can expect desperate lobbying against Brexit from Big Business.

As the EU referendum looms, a great counsel of war is gathering. Henri de Castries, the Chairman of the influential Bilderberg Group, has made his way to the highest hill above Dresden, placed a mighty conch shell to his aristocratic French lips and blown.

Responding to his call, 140 or so of the most powerful pro-European business leaders and politicians will be making their way to the five-star Hotel Taschenbergpalais to discuss the future of their beloved free trade zone.

The annual three-day Bilderberg conference kicks off on Thursday, and you can be sure the mood in Dresden will be a grim one. The heads of Google, Shell, BP and Deutsche Bank will be there, and Brexit will be top of the agenda. The Bilderberg Group has been nurturing the EU to life since the 1950s, and now they see their creation under dire threat.

“A disaster for everyone” is how Henri de Castries, the boss of AXA and a director of HSBC, describes Brexit. But in particular, it is a disaster for his banking and big business colleagues at Bilderberg. Thomas Enders, the CEO of Airbus, who sits on Bilderberg’s steering committee – the group’s governing body – said, in a recent interview with CNBC, that his industry would be “lobbying” against Brexit.

Enders said: “Long-term it would not be positive certainly for the industry. This why the aerospace industry – I think amongst others – will lobby… for a [Remain] vote of the British electorate on the EU.”

For Bilderberg, as for Goldman Sachs, the idea that there might be any kind of push-back against globalization is a horrific one.

Goldman Sachs has two senior representatives on Bilderberg’s steering committee: James A. Johnson, a board member of the bank, and Robert Zoellick, the chairman of Goldman Sachs’ board of international advisors. We know from Charity Commission accounts that Goldman Sachs, along with BP, is one of the key founders of the group, and we also know that they’ve been pumping “a substantial six-figure sum” into the Remain campaign. And Goldman Sachs doesn’t spend money lightly. The Remain campaign is clearly close to whatever they have instead of a heart.

For Bilderberg, as for Goldman Sachs, the idea that there might be any kind of push-back against globalisation is a horrific one. I suspect we’ll glimpse some frowning faces behind the tinted glass as the limousines start rolling up on Thursday.

An integrated EU, with the City at its center, is a key building block in a globalized world, and its potential loss is a huge concern for “the high priests of globalization”, as Will Hutton called the members of Bilderberg. The prospect of Brexit “frightens me”, admit Ken Jacobs, the head of Lazard, and another member of Bilderberg’s inner circle. Not much frightens these people. Only two things: sunlight and Brexit.

Charlie Skelton will be tweeting from Dresden on @deyook.