Cop Who Beat Kelly Thomas To Death Gets $40,000/Year To Sit At Home 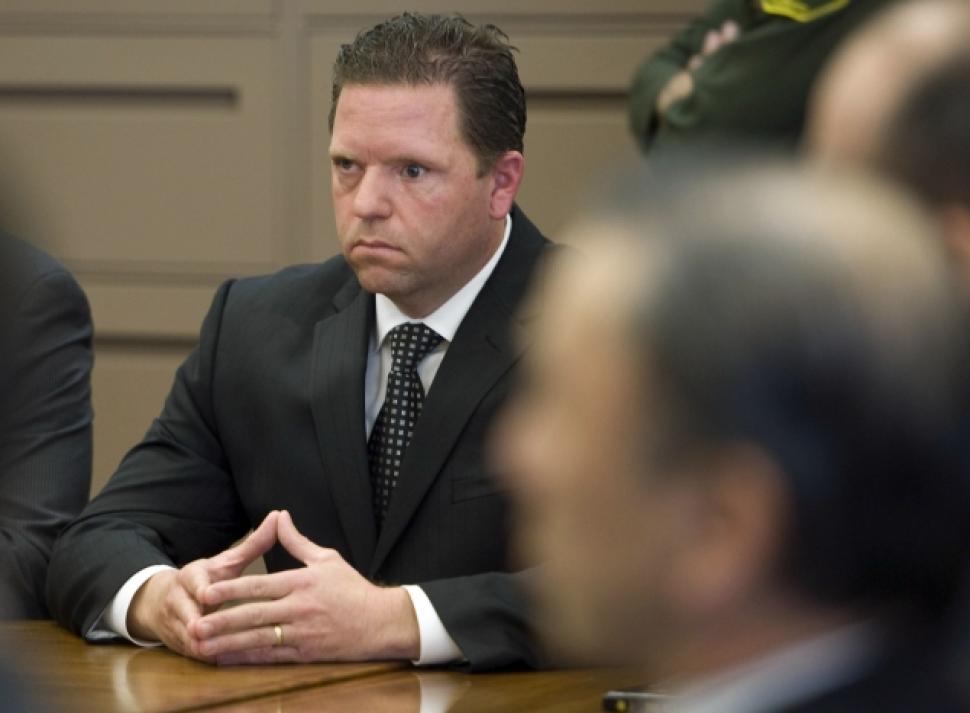 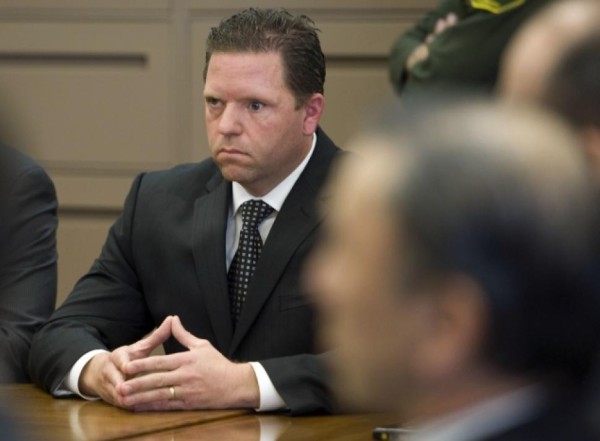 Kelly Thomas, a homeless man in Los Angeles, died days after a brutal beating five years ago this month.

(mintpressnews)Jay Cicinelli was one of two former Fullerton, California cops who was acquitted in the brutal 2011 beating death of Kelly Thomas. This much well known.

What many don’t realize is this killer cop has been receiving $40,000 in an annual pension, paid out in tax-payer dollars from the City of Los Angeles.

Former Officer Cicinelli is receiving this pension while sitting at home, after walking free – not facing any prison time for his crimes.

Back before Cicinelli worked for the small Southern California city of Fullerton, he attempted to “rise through the ranks” in the Los Angeles Police Department.

But that career path was cut short only three weeks after graduating from the police academy in 1996. That’s when Cicinelli was shot in the face, and lost his left eye.

The man who shot him, Raul Jimenez ended up being sentenced to life in prison. That’s right, even though Cicinelli didn’t die, the shooter – because he shot a cop – got life in prison for shooting Cicinelli. After Cicinelli managed to survive the attempt on his life, he went on to kill an innocent man and face no punishment.

The LAPD explained that after the loss of his eye, they couldn’t find a place on the force for Cicinelli.

As a result, they agreed to an annual pension of 70% of his salary, which came out to $40,000 a year, as part of a disability pension.

The Los Angeles Times reported back in 2011, that “despite his disability, Cicinelli was hired as an officer by the Fullerton Police Department, where he worked his way up from a reserve officer to a corporal earning $88,544 a year.”

Are you doing the math? This was all on top of the $40,000 that the LAPD was already paying him and still pays him to this very day.

Since then, Cicinelli has been receiving around $40,000 from the City of Los Angeles.

Ultimately, however, the board decided to allow those payments to continue.