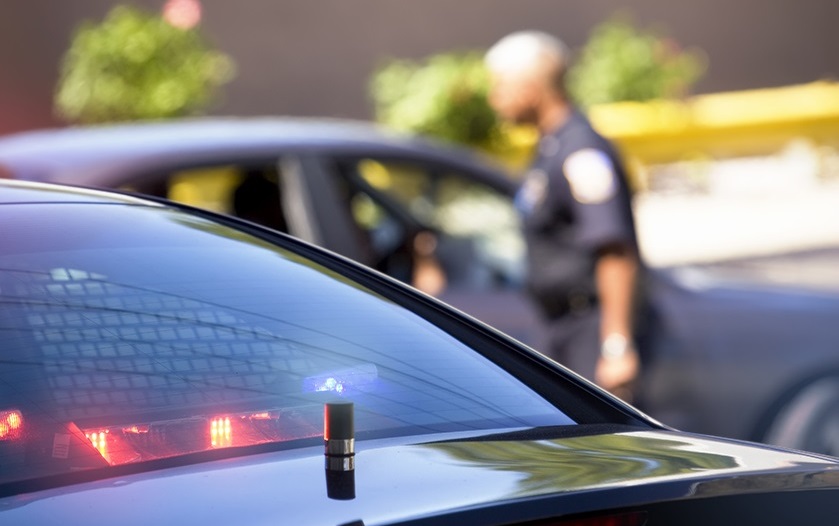 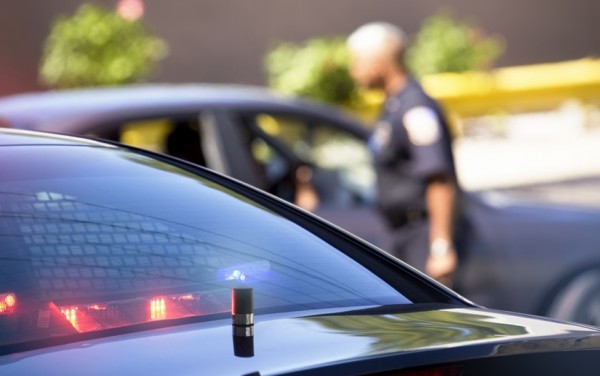 License, registration—and your cash.   A deputy for the Humboldt County’s Sheriff Office in rural Nevada has been accused of confiscating over $60,000 from drivers who were never charged with a crime.  These cash seizures are now the subject of two federal lawsuits and are the latest to spotlight a little-known police practice called civil forfeiture.

Civil forfeiture allows law enforcement to seize property (including cash and cars) without having to prove the owners are guilty.   Last September, Tan Nguyen was pulled over for driving three miles over the speed limit, according to a suit he filed.  Deputy Lee Dove asked to search the car but Nguyen said he declined.  Dove claimed he smelled marijuana but couldn’t find any drugs.  The deputy then searched the car and found a briefcase containing $50,000 in cash and cashier’s checks, which he promptly seized.  According to the Associated Press, Nguyen said he won that cash at a casino.

Nguyen was not arrested or charged with a crime—not even a traffic citation.  In the suit, Dove threatened to seize and tow Nguyen’s car unless he “got in his car and drove off and forgot this ever happened.”  That would have left Nguyen stranded in the Nevada desert.

Almost three months later, Ken Smith was also pulled over for speeding.  During the stop, Deputy Dove performed a warrant check and found a warrant for a Ken Smith.  On that basis, Dove detained Smith.  But according to a lawsuit filed by Smith, the Ken Smith on the warrant had a different birthday and was black.  The pulled-over Smith was white.  As the lawsuit puts it, Smith“should have been cited for speeding and let go, if there was probable cause for speeding violations.”

Instead, Smith was “unarrested” and allowed to leave with his car if he signed a waiver to surrender $13,800 in cash he had in the vehicle.  The Humboldt County Sheriff’s office also seized a .40 caliber Ruger handgun from Smith, though Smith claimed he did not waive his right to that firearm.

After their experiences, both lawsuits argue these stops and cash seizures violate the Fourth Amendment’s right to freedom from unreasonable search and seizure.  Americans for Forfeiture Reform has links to the two suits filed against the deputy.

The incentives behind civil forfeiture make accusations like these all too plausible.  Nevada has scant protections for property owners against forfeiture abuse, according to “Policing for Profit,” a report published by the Institute for Justice (IJ).  Police can seize property under a legal standard lower than the beyond-a-reasonable-doubt standard used in criminal convictions.

Owners bear the burden of proof, meaning they have to prove their innocence in court.  In addition, law enforcement agencies keep 100 percent of the forfeiture proceeds.  While they are required to keep records on forfeiture, Nevada law enforcement refused to provide IJ with such information.

“Asset forfeiture today, the way it exists federally, as well as in many states, is an institutional corruption,”  said Judge Jim Gray, who had three decades of experience on the bench in California.  Now retired and a member of Law Enforcement Against Prohibition, Gray would rather see forfeiture proceeds funneled to a specific neutral fund like education or feeding the homeless.  “None of the [forfeiture] money should go to law enforcement.  That provides them an inappropriate incentive,” he continued.

Across the country, institutional incentives have led to police misconduct.  Virginia State Police stopped Victor Luis Guzman for speeding on I-95 and seized $28,500 from him. But law enforcement didn’t ticket or charge him with any crime.  A church secretary, Guzman said he was transporting the cash for his church.  The money in question was from parishioners’ donations.  He was able to retrieve the cash only after an attorney who served in the Justice Department’s Asset Forfeiture Office during the Reagan administration took his case pro bono.

In a similar vein, police in Tenaha, Tex. stopped hundreds of predominantly African American and Hispanic drivers and seized about $3 million from them.  If drivers refused to cooperate, police would then threaten to file“baseless criminal charges,” according to the ACLU, which settled a class action lawsuit against the town in 2012.  The New Yorker reported that cops even threatened drivers, that, if they didn’t turn over their cash, their children could be taken by Child Protective Services.

Unsurprisingly, seizing cash from traffic stops can earn millions for law enforcement.  Two of the biggest moneymakers in the country were Sheriffs Bob Vogel and Bill Smith.  Vogel seized $6.5 million in cash from cars going southbound on I-95 in Volusia County, Florida.  But usually the cars that smuggled drugs went northbound.  Plus, part of the “drug courier” profile for Sheriff Vogel “was that cars obeying the speed limit were suspect—their desire to avoid being stopped made them stand out.”  The Orlando Sentinel later found that in three out of every four cases, no charges were filed.  Ninety percent of the seizures involved African Americans or Latinos.

About two hours up north on I-95 was Sheriff Smith’s forfeiture corridor in Camden County, Ga.  The sheriff seized more than $20 million over two decades, with most of the money coming from intercepting cars on the highway.  As mentioned in the video below, Smith would use these proceeds to make ridiculous purchases, including a $90,000 Dodge Viper and paying convicts to build him a “party house.”   As Kevin Drum at Mother Jones put it,“‘forfeiture corridors’ are the new speed traps.”