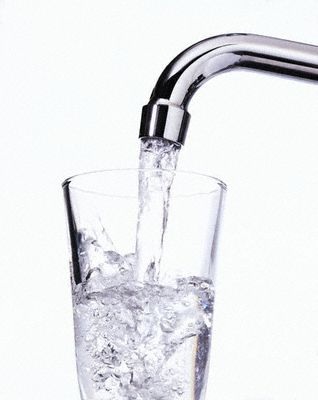 So far, three council members, including Sheffie Kadane, Scott Griggs and Jennifer Staubach Gates, have stood up to the practice, acknowledging that it’s unhealthy and expensive.

NSNBC International reports that ending water fluoridation in Dallas would immediately free up around $1 million.

Dallas City Council Member Sheffie Kadane said, “We don’t need it and we’d just save a million dollars that we can use for something else. … We’re looking into seeing what we can do immediately so we can get those funds up front now.”

For decades, activists around the nation, including home to the Texas State Capital, Austin, have fought relentlessly to discontinue fluoridating the public’s water supply. Despite presenting current scientific evidence to the Austin City Council blatantly illustrating that the dangers of water fluoridation far outweigh any benefits, the City Council ignored public concern and renewed their contract with Mosaic, the chemical supplier, for $500K.

In most cities, the silicofluorides used to fluoridate the water are unprocessed industrial byproducts of the phosphate fertilizer industry.

However, further research has shown this to be untrue.
Continue reading