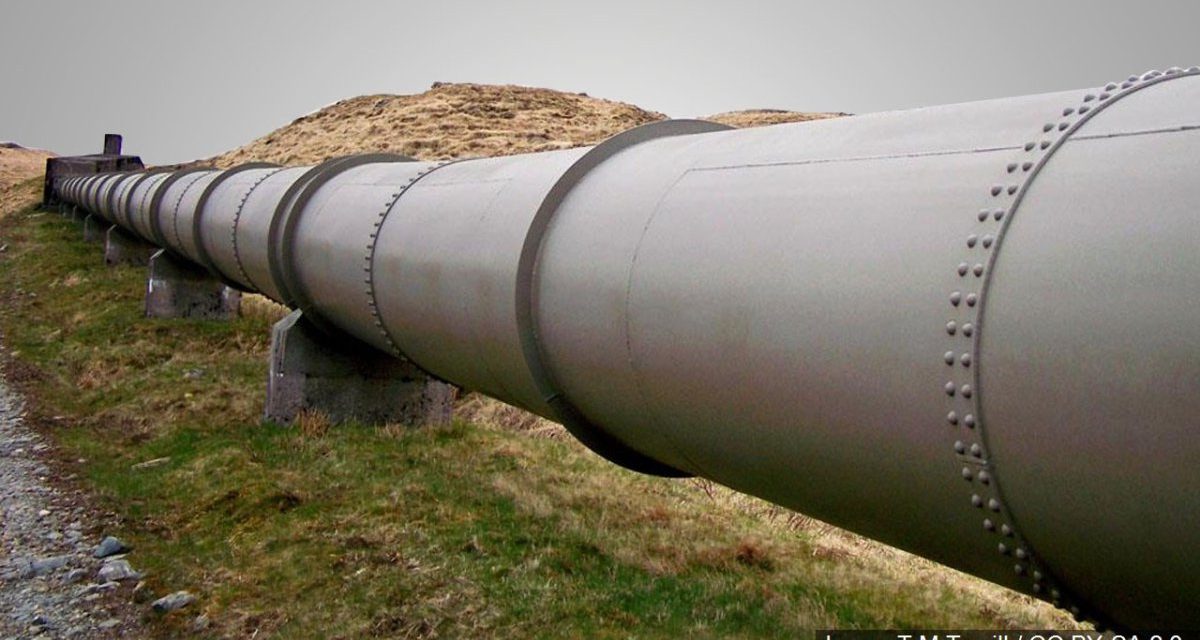 Hanlontown, IA — Beginning around 5:30 am on Wednesday morning, local authorities in Hanlontown, Iowa, realized the Magellan Pipeline was leaking what amounted to 138,600 gallons of diesel fuel. KIMT in Iowa reported that emergency responders with the Worth County Sheriff’s Office, Freeborn County Sheriff’s Office, Iowa Department of Natural Resources, Worth/Mitchell County Emergency Management, and Freeborn County Emergency Management were all on the scene. The cause of the leak is still under investigation.

Later in the afternoon, KIMT provided an update on the situation:

“The owners of the pipeline that leaked over 138,000 gallons of diesel fuel in Worth County Wednesday say the spill has been contained and the fuel had not flowed into any waterways.

Magellan Midstream Partners says the leak has caused no injuries or evacuations so far.  Over 70 people, including Magellan representatives, emergency crews, regulators and contracts, are on the scene Thursday.

“Magellan says operations on this section of their pipeline system have been halted and repairs are expected to begin soon.  There is no estimate on when the pipeline could go back into operation.”

Tom Byers, Manager of Government and Media Affairs for Magellan Mainstream Partners, told KIMT, “There will be an investigation on what caused release and what can be learned from this to try and help us and ensure this doesn’t happen again.” Unfortunately, this is not the first time Magellan has dealt with spills from pipelines. The U.S. Department of Justice and the Environmental Protection Agency (EPA) recently settled federal charges against Magellan related to three previous spills.

Magellan, based out of Tulsa, Oklahoma, agreed to pay $2 million for a civil penalty and another $16 million for relief across its 11,000-mile pipeline system in the Midwest, the Oil and Gas Journal reported. Magellan, formerly known as Williams Pipe Line Co. LLC., was sued for their role in the spill of 5,177 barrels of petroleum products, which spilled into waterways. Magellan also contaminated the Pierre Bayou north of Texas City, Texas, when 482 barrels of gasoline leaked. Two Magellan pipelines in Nemaha, Nebraska, also burst after being struck by construction machinery and leaking 650 barrels of diesel fuel, 655 barrels of jet fuel, and 1,529 barrels of gasoline.

This latest spill comes only days after President Trump issued executive orders and a presidential memorandum regarding moving forward on the Keystone XL pipeline and the Dakota Access pipeline. Both projects have faced heavy resistance from indigenous activists, environmentalists, and private property advocates who view eminent domain as theft. Will this latest spill have any effect on Trump’s upcoming decisions? Or will the deep pockets of Big Oil and the banksters behind the pipelines be enough to sway Mr. Make America Great Again? Only time will tell. Hopefully, for the sake of the Earth and humanity, Trump will end the suppression of alternative energy sources and allow the Oilgarchy to collapse under the weight of its unsustainable products.

This article (Iowa Pipeline Bursts Only Days After Trump Approved DAPL Construction) is free and open source. You have permission to republish this article under a Creative Commons license with attribution to Derrick Broze and theAntiMedia.org. Anti-Media Radio airs weeknights at 11 pm Eastern/8 pm Pacific. If you spot a typo, please email the error and name of the article at edits@theantimedia.org.