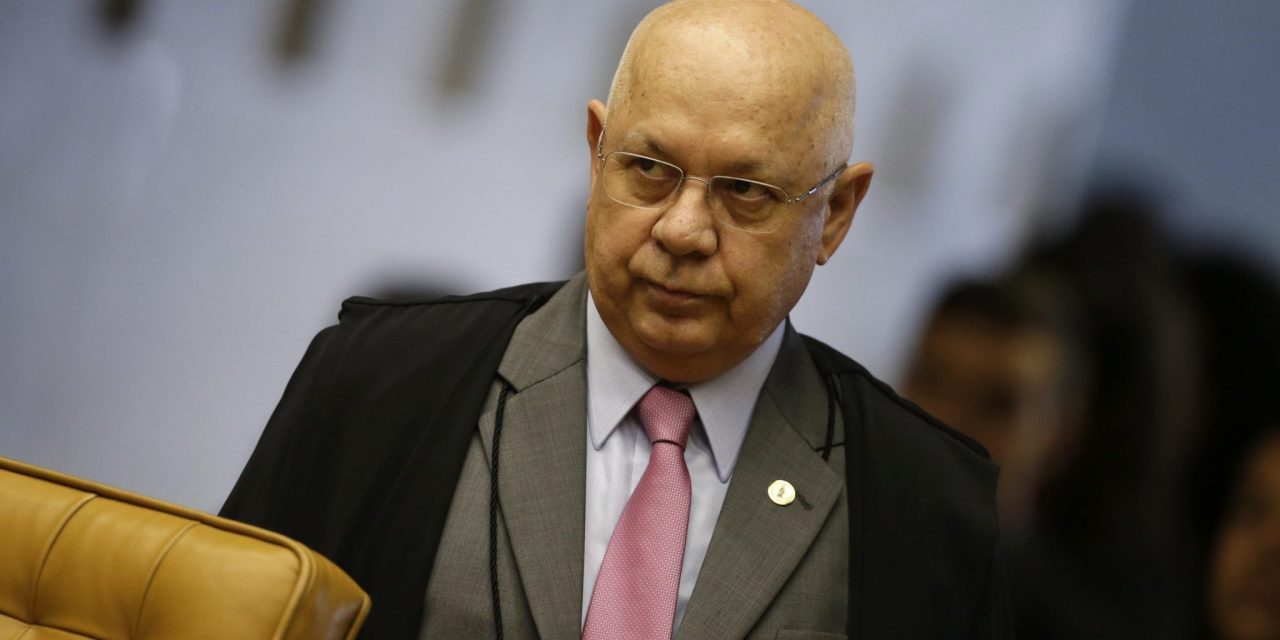 A number of questions have emerged in Brazil following the death of a prominent Supreme Court Judge. At the time of his death, he was directing a vast graft investigation centering on the state-run oil producer, and prominent politicians including the current president. The biggest question now, is who will preside over the country’s biggest corruption case ever.

Off the coast of Rio de Janeiro, a small plane crashed into the sea last Thursday, just three kilometers from the nearest airport. It killed all five people on board. The cause is under vigorous investigation.

Among the victims, Brazilian Supreme Court Justice Teori Zavascki. Zavascki was due to release in February from what are expected to be explosive plea bargain testimonies from executives of the Odebrecht construction company. The testimonies are expected to implicate as many as 200 high-ranking politicians in a massive kickback scandal linked to state-controlled oil company, Petrobras. The investigation, dubbed “Operation Car Wash,” led to the arrests dozens of executives and politicians over the past two years.

Zavascki would decide in February which plea bargains to approve — many of them incriminating President Temer’s coalition and even the president himself. Temer decreed three days of mourning for a man who could have put him behind bars. While the constitution said the president should name Zavascki’s successor, political analyst, Ricardo Ismael, said this would be a conflict of interest. Last December, tens of thousands of Brazilians took to the streets to defend “Operation Car Wash.” They were convinced the lower house passed amendments to an anti-corruption bill that watered it down. The bill still needs to approval by the senate. Both political and legal analysts said the public won’t accept any attempt to derail Brazil’s biggest corruption probe. But the death of the Supreme Court justice is likely to delay it.

A new judge must now be appointed to handle the case, which will need the senate’s approval, a process that could take months.

This article was sourced from: http://america.cgtn.com/