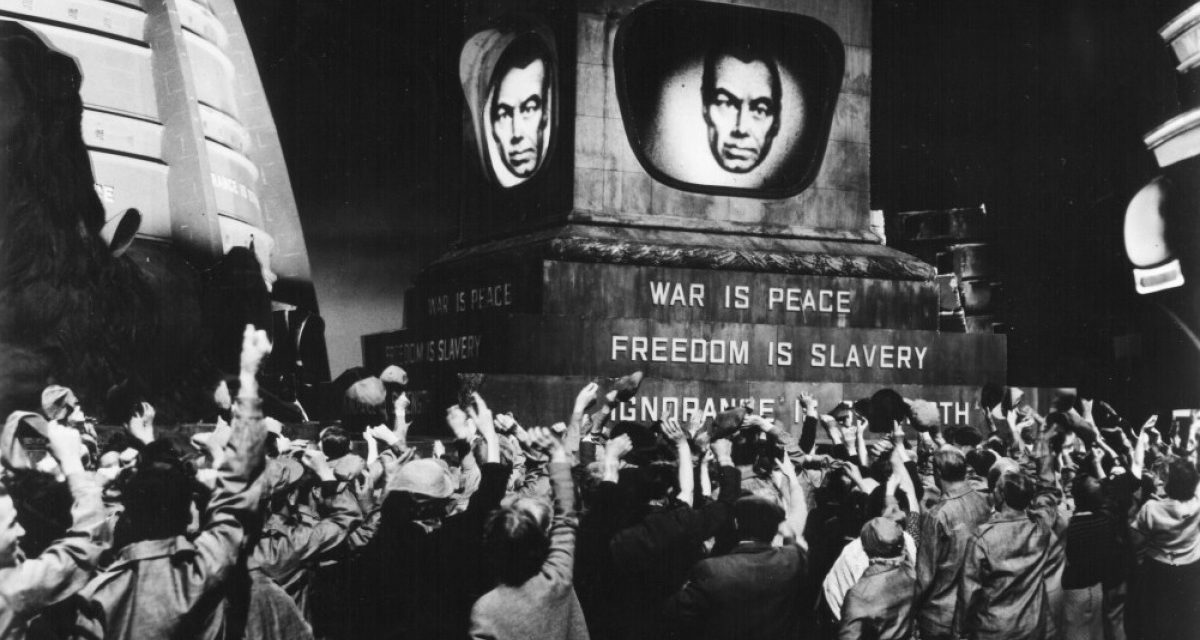 Comments made by Donald Trump’s adviser have been compared to the classic dystopian novel, pushing it to become the sixth best-selling book on Amazon.

Sales of George Orwell’s dystopian drama 1984 have soared after Kellyanne Conway, adviser to the reality-TV-star-turned-president, Donald Trump, used the phrase “alternative facts” in an interview. As of Tuesday, the book was the sixth best-selling book on Amazon.

Comparisons were made with the term “newspeak” used in the 1949 novel, which was used to signal a fictional language that aims at eliminating personal thought and also “doublethink”. In the book Orwell writes that it “means the power of holding two contradictory beliefs in one’s mind simultaneously, and accepting both of them”.

Conway’s use of the term was in reference to White House press secretary Sean Spicer’s comments about last week’s inauguration attracting “the largest audience ever”. Her interview was widely criticized and she was sub-tweeted by Merriam-Webster dictionarywith a definition of the word fact. On last night’s Late Night with Seth Meyers, the host joked: “Kellyanne Conway is like someone trying to do a Jedi mind trick after only a week of Jedi training.”

In 1984, a superstate wields extreme control over the people and persecutes any form of independent thought.