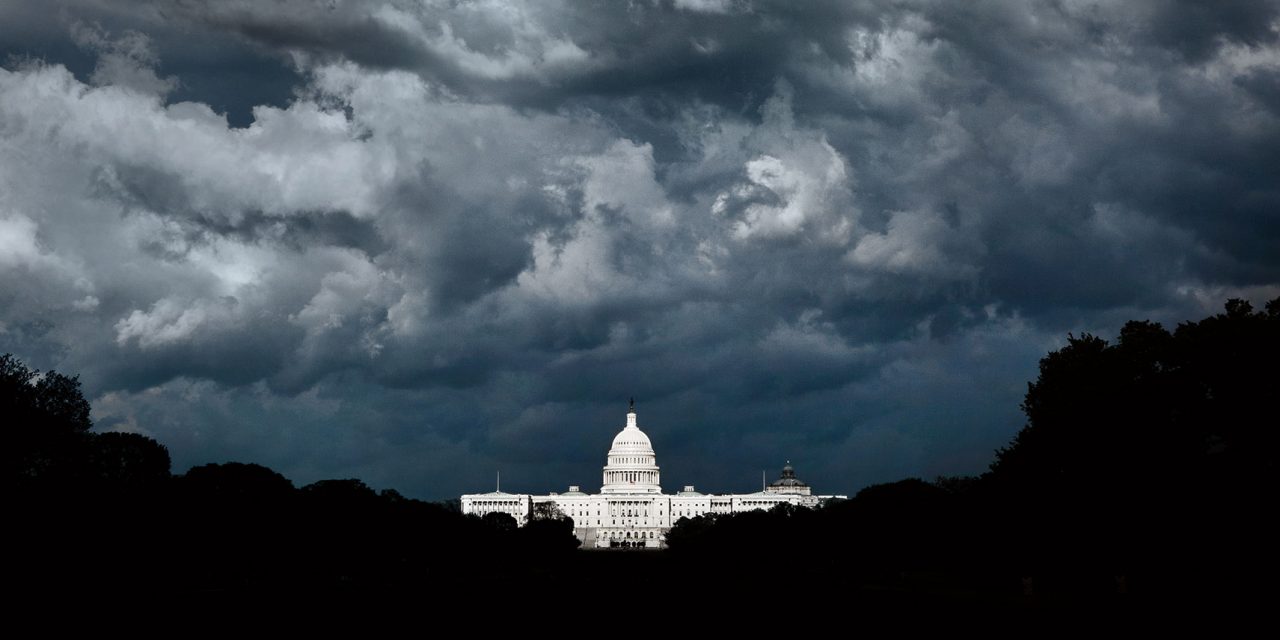 Since World War Two we have seen battles over the debt ceiling, originating with a 49 billion dollar debt in June, 1940 to nearly a 20 trillion dollar debt in 2017. This escalation is extremely volatile considering the effect it has on the average person working 9-5 and attempting to feed their family.

The treasury used to create debt and buy off their own debt, but no more. You cannot buy this level of debt. No one wants it.

One of the most prevalent causes of the debt we see today is the printing of worthless fiat currency and the quantitative easing program at the Federal Reserve. Currency is printed out of thin air based simply on faith while creating debt, devaluation and inflation. Due to the manipulation of the monetary system and the brutal manipulation of the markets, people are out of work because business owners can’t afford to pay the level of people necessary to be productive and competitive. The price of living is higher than the wages people get.

Now one may say, “Raise the minimum wage!” however, that will not fix the problem. In fact, that would perpetuate the problem.

Now we’ve strayed far from this ideal over the past century and a half all while the artificial monetary system pulls us closer and closer to complete economic collapse.

This debt ceiling can spell absolute disaster as the pressure builds up. By all fundamentals, the economy should have crashed many years ago. It has been held up and manipulated to such an extent that it has simply gained steam and bubbled up, ready to burst at any moment.

Now this could lead to another phony government “shut down” like we all saw in 2013 where national parks were closed and they paid guards more money than it would take to keep the parks up and running to guard it from entry. In one case, armed guards blocked World War Two veterans from seeing a war memorial.

The question is, will the debt ceiling fall in and will we be lead into an SDR (Special Drawing Rights) currency which is a global currency aimed at creating a centralized cashless society? Or will we see it all collapse and precede a debt jubilee (all debt forgiven) and a free market society with a free monetary system of competing currency?

Well one of those options is very possible and that’s the former, considering the level of propaganda and the little understanding of basic economics in society today. The latter however is quite possible if the populace starts to understand free markets and free monetary systems, free of coercion or manipulation.

This debt ceiling fight could start to get real dirty in the next week, so hold on ladies and gentlemen. There’s no saying exactly where this will go, but in the present, it can’t be going anywhere good.

Everyone’s cheering for “hope and change” under President Donald Trump, but his treasury secretary Steven Mnuchin is more of the same and the cabinet makes all the difference, regardless of the President. Especially when they’re working with globalist entities like the IMF, ESF and Federal Reserve. 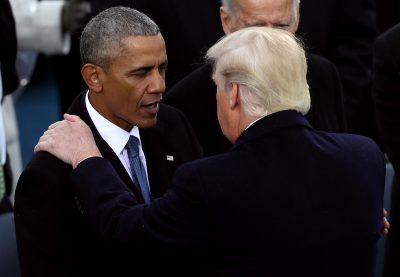 Hope for the best and prepare for the worst. Please watch the video for a full rundown of what is about to occur and what you can do about it!