Democrats Sue In Minnesota To Remove Donald Trump From Ballot 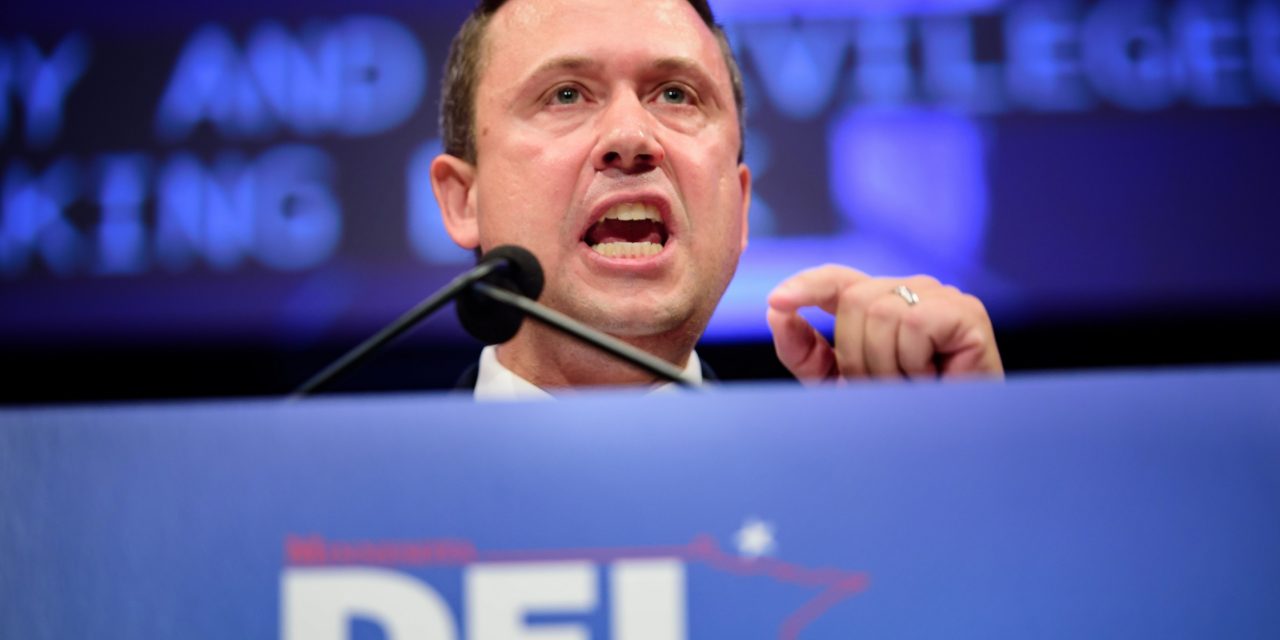 Democrats have sued in Minnesota to get Republican presidential nominee Donald Trump’s name removed from the state election ballots.

Presidential electors are the people responsible for the state’s electoral college votes during the general election this November.

The chair of the Minnesota Republican Party, Keith Downey said last month that the party called a special meeting to approve alternative electors because it had previously neglected to do so.

“It is incumbent upon political parties to follow the rules binding our elections and in this instance it does not appear that the Minnesota Republican Party did so,”

~Ken Martin, the chair of the DFL Party, said.

Glen Stubbe, chair of the Minnesota DFL Party (effectively the Democratic Party in Minnesota), filed the lawsuit late Thursday with the Minnesota Supreme Court. The Democrats are asking the court to order Trump-Pence removed from the ballot, and could cause the two parties to spend the final eight weeks of the election fighting in a Federal court.

The official state law says “presidential electors and alternates for the major political parties of this state shall be nominated by delegate conventions called.”

While the Democrats claim another party didn’t follow the rules, did the Democratic National Committee follow election rules binding our elections? The evidence says they rigged it in favor of their pre-determined candidate Hillary Clinton. The DNC’s bias was confirmed by all the hacked DNC emails released by WikiLeaks.

This 2016 election season just keeps on giving and has been one of the rockiest election cycles in American history.

The Democrats’ lawsuit can be viewed below.