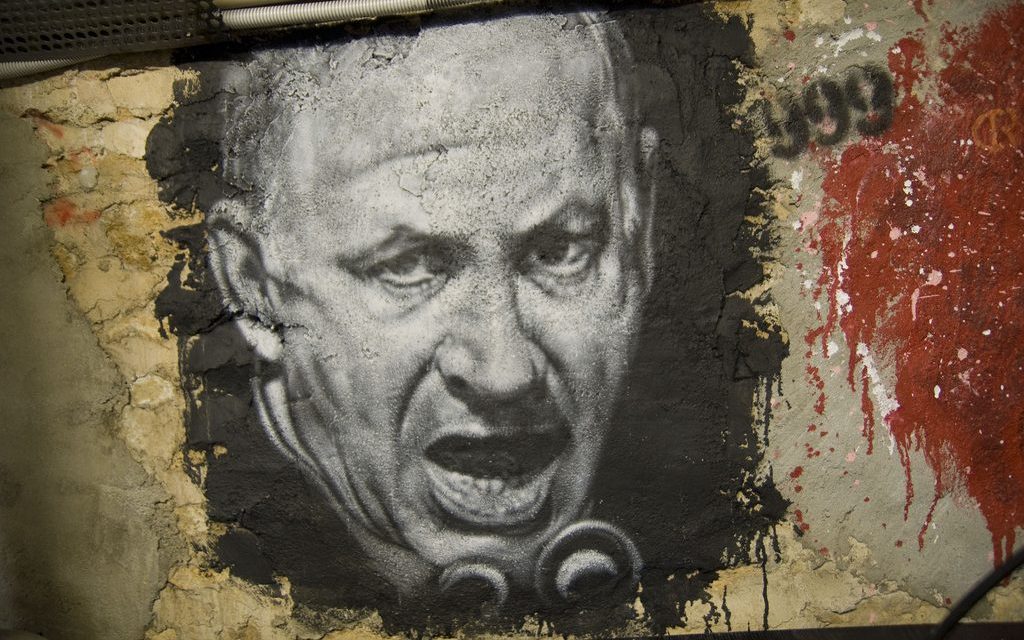 Following a meeting between Vladimir Putin and the Israeli ambassador to Russia concerning Israel’s recent actions in Syria, Israeli Prime Minister Benjamin Netanyahu has said his country will not change their policy on bombing Syrian army positions.

Tensions are high between Russia and Israel following several incursions into Syrian airspace by Israeli Defense Forces (IDF) jets that bombed Syrian army positions. These kind of operations from Israel are becoming increasingly common, but this week there was an increased need for someone to finally address the issue after the Syrian air defense forces claimed they shot down an Israeli jet in their airspace.

Although Israel denies these claims by the Syrian government, they do admit to operating in Syria despite their official position of neutrality in the Syrian conflict. Israel justifies these strikes by claiming that the primary targets are shipments of weapons they say are intended for Hezbollah.

Hezbollah is of course in Syria at the request of President Bashar al-Assad who they are assisting in his fight against the many jihadist groups throughout the country. Nobody denies that Hezbollah is hostile to Israel’s agenda and occupation of land in the Middle East but the excuse of Israel preemptively taking out weapons shipments they say will be turned on them has drawn skepticism since Hezbollah is using the majority of their fighting power and weaponry in Syria against jihadists.

This justification by Israel has been used several times to bomb ‘arms shipments’ that happen to be in the possession of the Syrian army. This resulted in Syria calling on the international community to take some action against Israel several times. 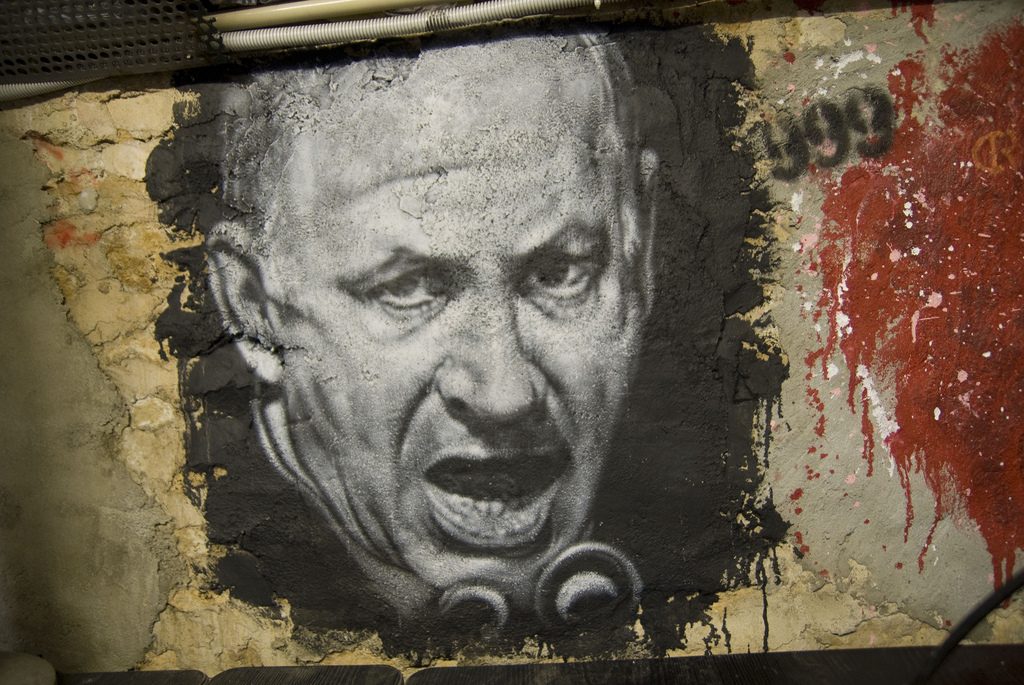 There was of course no action – or even condemnation – by any international body such as the United Nations. Since apparently nobody was going to do anything, Syria just dealt with these violations off international law as just another part of their multiple-front war. However, the latest bombings by Israel seemingly crossed some kind of line in the Syrian government’s opinion.

The bombing that finally triggered a response from Syria was near the ancient city of Palmyra, which Syrian troops just recently managed to reclaim from militants from the Islamic State (IS). The airstrike occurred just as Syrian troops were working to secure their newly obtained control of the historic city and making preparations to fend off possible counter attacks.

The Syrian government sees this attack as either very poorly timed or as a deliberate move by Israel to reverse this important gains made in the area around Palmyra by the military. Whatever the actual reasoning behind the bombing may be, this isn’t the first time Israel passed over or ignored terrorist positions in order to strike at Syrian forces in areas where crucial operations are taking place.

This is what triggered Syria to finally take actions against the Israeli operations. The attack on the Israeli jet brought the conflict between the two countries to a level where it finally had to be addressed.

Since most of Israel’s longtime regional adversaries are tied up actually fighting terrorists across Syria and Iraq, the need to address these incidents – as well as Israel’s threat to destroy Syrian air defenses – fell on Syria’s biggest ally, Russia. Russia also had troops in the vicinity of where the latest Israeli bombs were dropped.

Russia is possibly the best equipped country allied with Assad to deal with Israel since the two countries maintain diplomatic relations and Putin just recently met with Netanyahu. This relationship made the meeting between the Kremlin and Israel’s ambassador possible and more likely to be conducted respectfully.

There are few details of the meeting between Russian and Israeli officials but from what has been reported it seems Israel is sticking by their claim that they’re targeting Hezbollah. It’s unclear if there was anything resolved during the meeting in Moscow, Vladimir Putin publicly warned Israel that Russia would retaliate if they continued to violate Syrian airspace and endanger Russian forces.

Israel did not initially respond to this threat until today when Netanyahu directly addresses Putin’s vague threat. Netanyahu told reporters today that the ultimatum by Russia would not change Israel’s policy concerning operations in Syria.

Netanyahu pointed out that there is a level of cooperation between Israel and Russia in coordinating bombings in Syria but it doesn’t include disclosing targets beforehand due to concerns over “the security of their pilots.” This approach of course fails to account for the safety of Russian troops in Syria who, as stated above, have had several close calls with Israeli bombs.

It’s unclear how Russia will respond to Netanyahu’s dismissal of their concerns, but it is obvious that this will put Putin in a tough spot. Putin doesn’t usually find himself in no-win situations and rarely backs down to intimidation so any future operations by Israel in Syria (and Russia’s reaction) will need to watched closely.