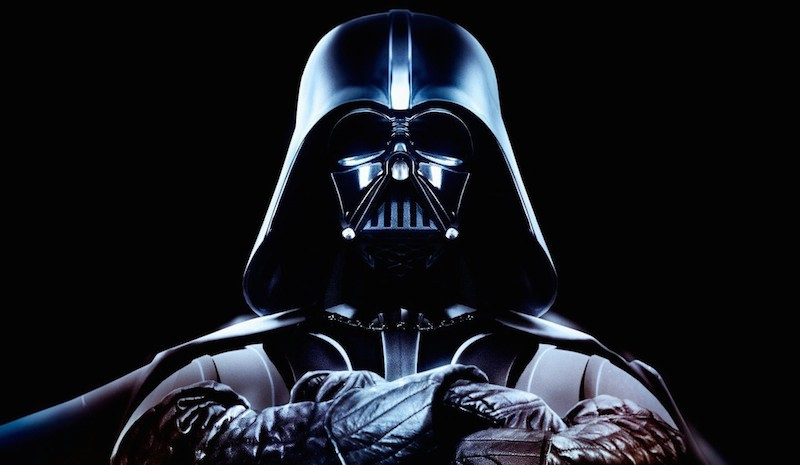 Dick Cheney, a man that has never seen an excuse for war that he didn’t like, spoke recently at a conference in New Delhi where he said he firmly believes the allegations of Russian hacking in the 2016 election and considers it “an act of war.”

Former Vice President Dick Cheney was recently invited to speak at a global forum hosted by The Economic Times where he told the audience that the number one concern for the United States is (of course) national security. Cheney used his opportunity to speak to cover multiple subjects but possibly the most topic he covered was his view on the Russian hacking allegations being promoted by the Democrats and neoconservatives.

Cheney fully believes these allegations, saying it amounted to “cyber warfare, a cyberattack on the United States.” This was evidenced in Cheney’s words by “the fact that [Russian President Vladimir Putin] took his capabilities in the cyber area and used it to try to influence our election.”

Cheney told the audience that there was “no question that there was a very serious effort made by Mr. Putin and his government, his organization, to interfere in major ways with our basic, fundamental democratic processes.” The former VP also said that “in some quarters” (likely his) “that would be considered an act of war.”

This is all despite Cheney being a supporter of Trump (as well as being the role model of current VP Mike Pence) and saying “there’s not any argument at this stage that somehow the election of President Trump was not legitimate,” he still criticized the current administration’s allegedly ‘friendly’ stance toward Russia.

This became very clear when Cheney echoed the opinions of prominent neocons like Senator John McCain, alleging that Russia is hiding some kind of expansionist ambitions. According to Cheney, Putin even “has designs on the Baltics.”

Cheney apparently thinks that his non-evidence of knowing “[Putin] wanted Crimea” is proof that there are more plans of ‘hostile takeover’ coming down the pipeline. Cheney pointed to the movement of Russian nuclear-capable missiles to Kaliningrad as further proof, without mentioning the massive NATO buildup taking place on Russia’s western border.

All of this is of course based on the never proven allegations that Russia hacked the DNC, despite the party never giving the FBI access to their servers. There was also a strong consensus among former intelligence and military personnel that the DNC was never hacked, which they strongly expressed in a letter to former President Barack Obama last year.

The possible problem with this line of thinking and allegations is that there are also rumors that the aforementioned Cheney disciple Mike Pence is rumored to be in charge of a lot of key foreign policy decisions.

Add to this the hostile positions recently taken by the Trump administration concerning the civil war in Ukraine, as well as US assertions of their role in rebuilding Syria and it’s likely to become a toxic combination.