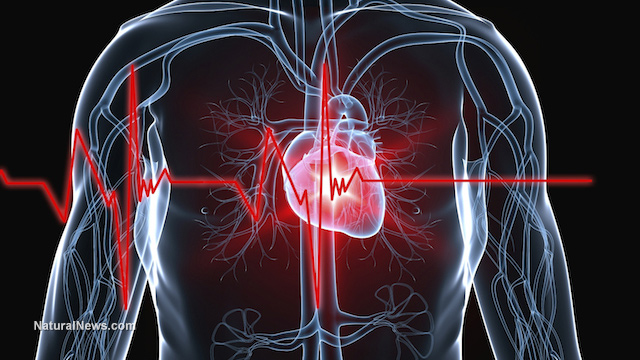 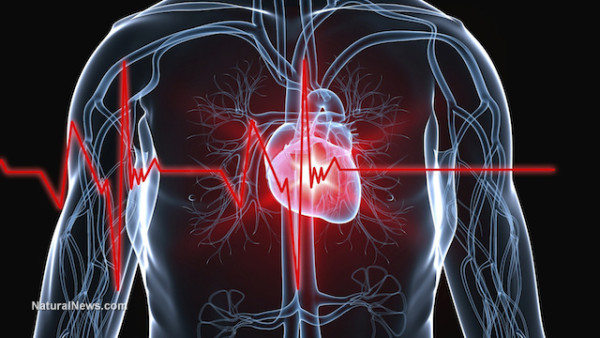 Drinking just two sweetened beverages per day — including “diet” coke — can raise your risk of heart failure by nearly 25 percent, according to a study conducted by researchers from the Karolinska Institute in Sweden and published in the journal Heart.

Although prior studies have linked consumption of sugary and diet beverages to various worsened health outcomes, including worse heart health, the new study is the first to link these drinks with heart failure.

“This study is very interesting,” said Gavin Sandercock of the University of Essex, who was not involved in the research. “It shows there is no difference in the effects of drinks which do or do not contain any sugar.”

The research was conducted on 42,400 men who were between the ages of 45 and 79 at the start of the study. The participants were followed for an average of 12 years. All of them were asked “How many soft drinks or sweetened juice drinks do you drink per day or per week?”

The category of sweetened drinks included “diet” drinks but did not include fruit juices with no added sweetener. It also excluded coffee and tea, even if it was sweetened.

Men who consumed two or more servings of sweetened drinks per day had a 23 percent higher rate of heart failure than men who consumed less than this amount. This association remained even after the researchers adjusted for potential confounding factors. The researchers then repeated the analysis without anyone who was diagnosed with heart failure within the first five years of the study. The connection still held.

Although the findings were striking, the researchers warned that the study was not designed to prove that sweetened drinks cause heart failure, merely that there is an association. And since the study was conducted only on older men, most of them white, further research will be needed to see if the association holds for other demographics.

In an accompanying editorial, Spanish researchers Miguel Martinez-Gonzalez and Miguel Ruiz-Canela suggested that the connection might be explained by the fact that people who drink lots of sweetened beverages also typically have poorer diets. However, they noted that sweetened drinks have also been directly linked with known risk factors for heart failure.

“The well-known association of sweetened beverages with obesity and Type 2 diabetes, which are risk factors for heart failure, reinforces the biological plausibility of (the) findings,” they wrote, as reported by The Telegraph. “Based on their results, the best message for a preventive strategy would be to recommend an occasional consumption of sweetened beverages or to avoid them altogether.”

Other researchers have suggested that artificial sweeteners may confuse the brain, actually leading to more snacking.

For example, a 2014 study in the Journal of General Internal Medicine found that people who drank more diet soda were significantly more likely to suffer from heart attacks and strokes. And a 2013 study conducted by the National Institutes of Health found that people who consumed more sweetened beverages were more likely to suffer from depression. The link was especially strong for diet beverages.