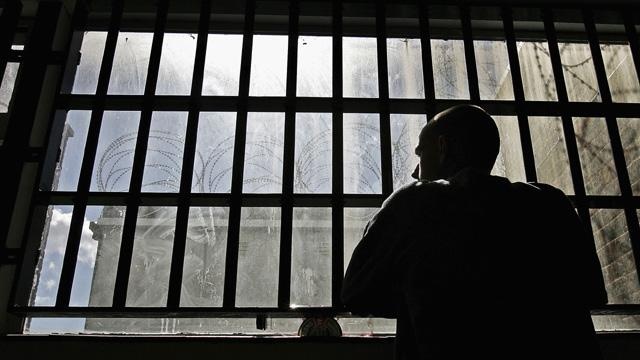 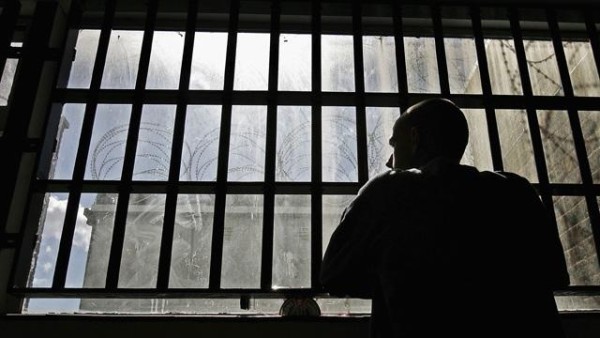 The Justice Department issued new guidelines to state and municipal court systems aimed at preventing indigent defendants from being jailed because they’re too poor to pay fines for minor infractions.
The legal guidance is “intended to address some of the most common practices that run afoul of the United States Constitution and/or other federal laws,” according to a letter sent Monday to chief justices and court administrators around the nation from Vanita Gupta, head of the Justice Department’s civil rights division, and Lisa Foster, director of the Office for Access to Justice.

Among the practices Justice Department officials are trying to stop is the use of court fines and assessments primarily as a source of revenue by some municipalities.

The widespread practice gained attention in the wake of riots in Ferguson, Missouri, in 2014.

A Justice Department investigation, sparked by the police shooting of Michael Brown, found unconstitutional racially biased practices by the Ferguson police and city court system, which sometimes jailed people because they failed to pay traffic and other low-level fines.

Ferguson is far from alone, with similar practices found around the country, the Justice Department said in separate letter to court administrators. In some cases, poor defendants end up in jail, losing their jobs or homes, because cities use warrants and arrests to enforce fines that quickly grow with nonpayment.

Key among the new guidelines:

— Court systems shouldn’t jail people for nonpayment of fees and fines without first establishing that nonpayment is willful and not just the result of indigence.

— Courts must consider alternatives to incarceration for indigent defendants who can’t pay fines.

— Arrest warrants and license suspensions shouldn’t be used routinely as a way to coerce payment of court debt.

— Bail and bonds regulations shouldn’t cause poor defendants from remaining in jail solely because they can’t afford to pay for release.