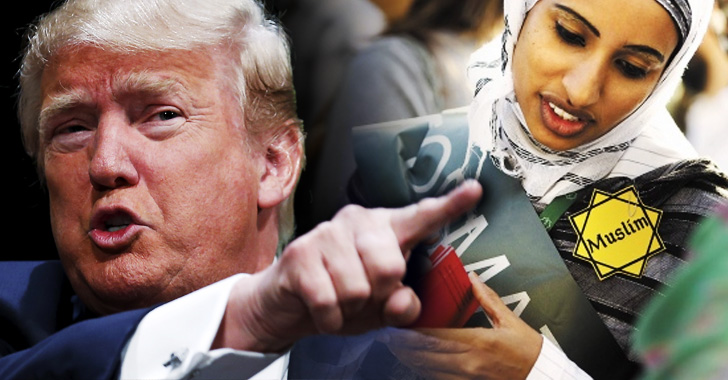 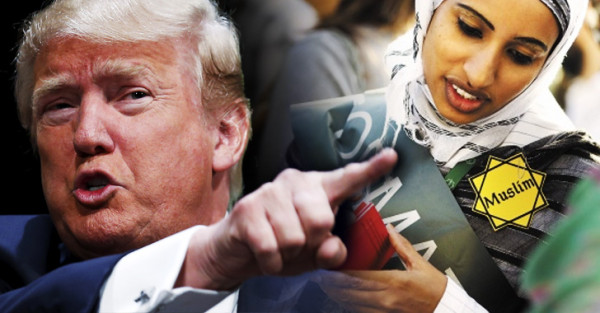 Republican presidential candidate and frontrunner Donald Trump has just crossed the line from his usual rhetoric into full blown Nazism.

It all happened during a comment Trump made Thursday morning about Muslim immigrants and Syrian refugees.

Disturbingly, Trump refused to rule out a government requirement for Muslims to carry special identification cards or patches that would identify them by their faith.

These comments directly parallel what the Nazi Third Reich required of Jews and other minority groups. With respect to Jews under the control of the Reich, people were infamously forced to wear yellow “Star of David” badges that said the word “Jew” in the languages of the nations under Nazi control.

“We’re going to have to do things that we never did before,” Trump said in an interview with Yahoo News. “Some people are going to be upset about it, but I think that now everybody is feeling that security is going to rule.”

Historians of the Third Reich and Nazi Holocaust say that these methods of government control paved the way for the acceptance of the Nazi Holocaust by German citizens.