Don’t Worry! Greta Thunberg and CNN Will Tell You What To Do

Again the focus is on Greta Thunberg.

She’s trending on Twitter because CNN has decided to put this child climate change activist on panel with public health experts.

Which comes conveniently at the time YouTube is admitting no one wants to watch CNN but still promotes them anyway.

In the video above, I cover a bombshell report that the FBI has revealed a Saudi foreign ministry official is directly linked to aiding, abetting, supporting and even directing the 9/11 attacks.

The FBI even went so far as to “accidentally” reveal the Saudi official’s name in a court filing.

Meanwhile, Donald Trump is neither revealing the truth about 9/11 nor doing anything to hold Saudi Arabia accountable.

Rather just the opposite.

The US is continuing to assist Saudi Arabia in its bombing of Yemen and worsening of the worst humanitarian crisis in the world, which I also cover in today’s video.

Plus hear the latest on lockdown extensions, New York and California crumbling economically and the mega bailouts they are requesting.

Fake news comes from many sources.

Very few of those news sources have the luxury of being able to misinform the public, then be promoted to the top of YouTube.

That’s how it works with CNN.

You know what’s a great way to fight back against this?

And wear it around town to make sure people know who’s the most trusted name in fake news. 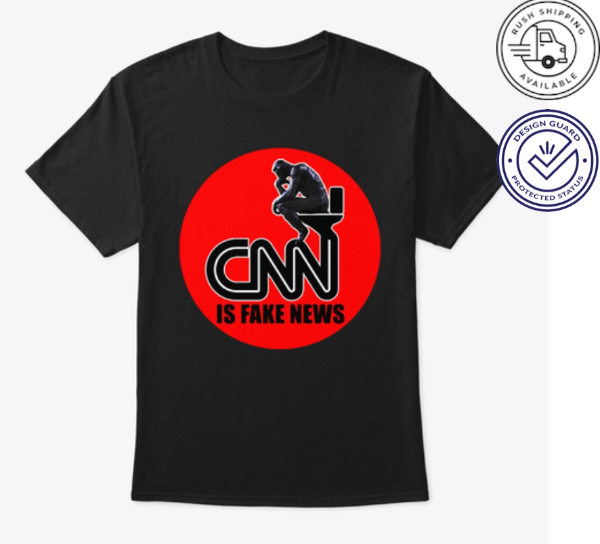