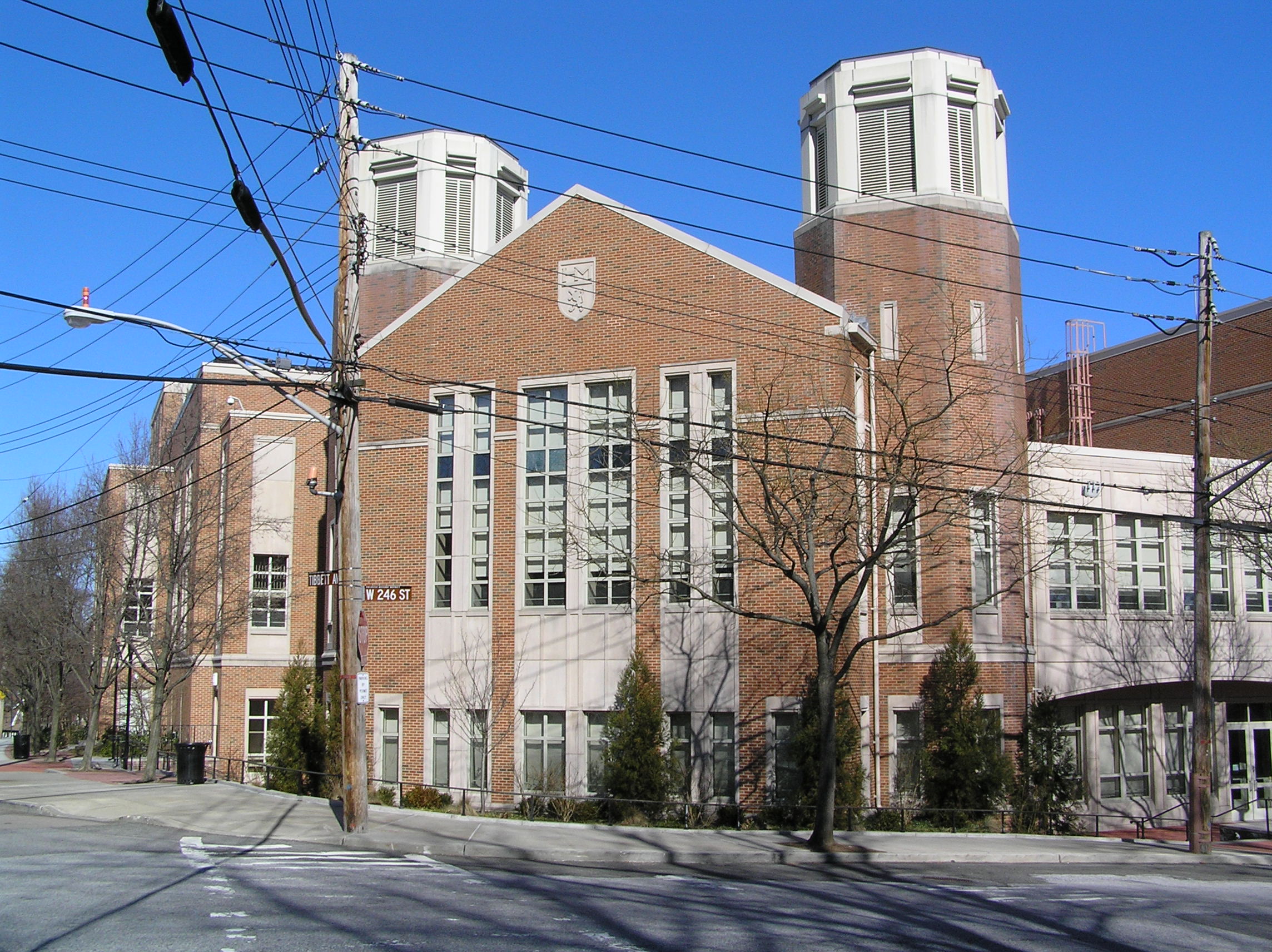 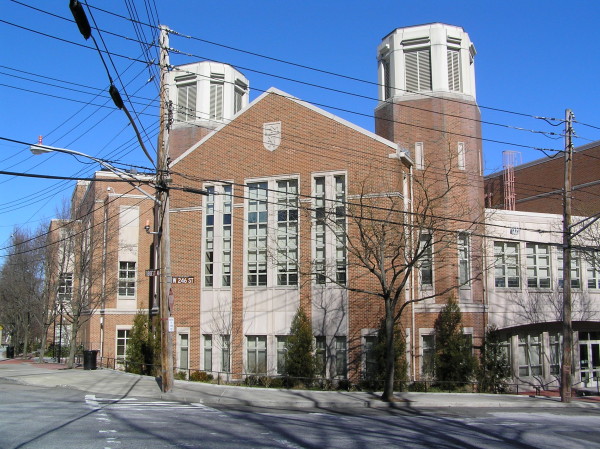 As many as 64 students were sexually abused at one of New York City’s most elite private schools between the 1960s and 1990s at the hands of 24 members of staff, according to a report released today.

Commissioned by a group of students who were themselves once enrolled at the Horace Mann School in the Bronx, the new report suggests that sexual abuse of minors there was far more widespread than originally thought. A 2013 report from the Bronx District Attorney’s office identified only 25 victims.

Allegations of sexual misconduct by teachers and other staff members at Horace Mann first surfaced in 2012 article in the New York Times Magazine. The case was investigated by the DA’s office but no charges were filed because the alleged assaults fell beyond New York statute of limitations.

The new investigation led by a former judge and sex-crime prosecutor Leslie Crocker Synder found that both girls and boys were victims at the school, but the larger number of cases involved boys. In some cases a single victim was assaulted by more than one member of staff.

“Between 1962 and 1996, more than 20 reports of sexual abuse were made by victims, their parents, teachers or witnesses to Horace Mann’s teachers, administrators or trustees. Incidents were reported across administrations and across decades,” the report says.

“None of the reports was forwarded to law enforcement. In addition, [the] investigation does not indicate that the school ever shared a victim’s report with the victims’ parents. In most cases, the abusers were allowed to stay at the school for years or decades after the first incident was reported.”

There was no immediate response from the Horace Mann School. However, it is thought to have privately reached settlements with some former students who came forward with claims of abuse after the revelations surfaced three years ago. In at least one case it is thought to have paid a sum in excess of $1 million.